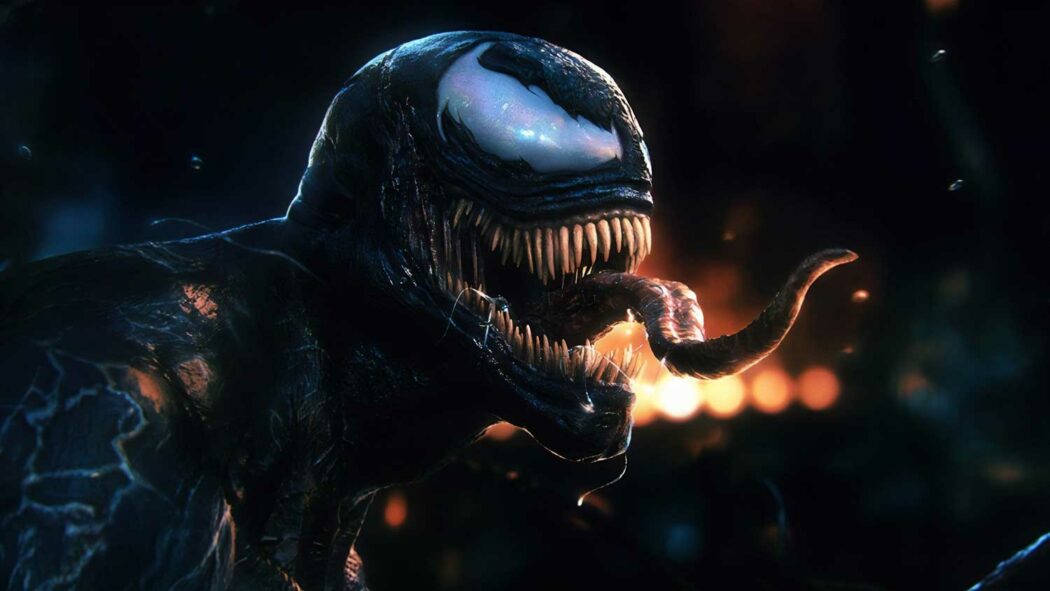 Venom 3 Is In The Works Confirms Amy Pascal

Yippee! Venom and Spider-Man producer, Amy Pascal, has confirmed that Eddie Brock will be back in Venom 3, which is terrific news! She revealed this news during a recent interview with Collider.

You can check out what Pascal had to say about Venom 3 below:

We are in the planning stages right now but what we are focused on is getting everybody to come and see No Way Home.

So, Pascal and Sony Pictures are already planning a third Venom movie. This will be part of their Spider-Man Cinematic Universe (or SMCU), which seems to be getting bigger and more important and time goes by.

We previously revealed that Tom Holland has signed on to star in three more MCU Spider-Man movies and at least two ‘SMCU’ movies. This means that Venom 3 will most likely feature Tom Holland’s Spider-Man.

Venom 3 is happening and it seems like it’ll star Tom Holland as Spider-Man!

The other SMCU film – which is currently undergoing reshoots – is Jared Leto’s Morbius. It was revealed relatively recently that Michael Keaton is filming extra scenes as The Vulture for that particular film.

These upcoming Spider-Man adjacent films are looking very interesting to us here at Small Screen. There seems to be more effort being put into them and people really do love the Venom franchise.

I’m positive that Tom Hardy will be back for Venom 3, and I also have a suspicion that Andy Serkis will be back in the director’s chair for this third Venom film. Who’d have thought that we’d end up getting a Venom trilogy? It’s madness, but it’s happening, and I can’t wait to see it.

What do you make of this news? Are you looking forward to watching Venom 3? Let us know your thoughts in the comments below.