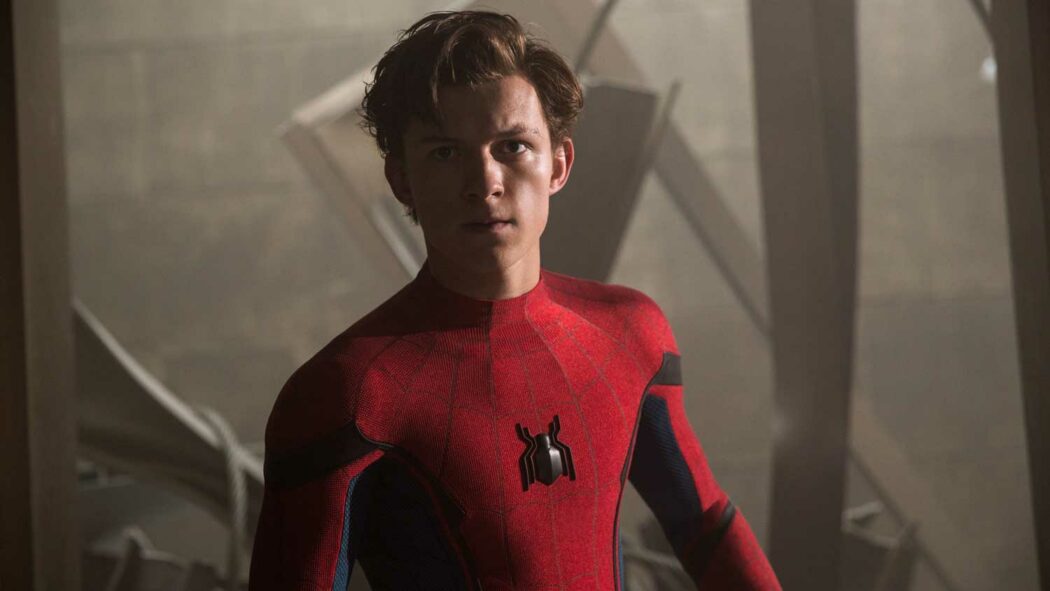 Tom Holland To Star As Spider-Man In Venom 3

It was revealed not too long ago that Venom 3 is currently in the works, and we’ve been informed that Tom Holland is set to appear in the movie as Spider-Man. This was revealed to us by a source close to Marvel Studios.

Spider-Man and Venom producer Amy Pascal revealed this news during a recent interview with Collider. You can check out what Pascal had to say about Venom 3 below:

We are in the planning stages right now but what we are focused on is getting everybody to come and see No Way Home.

Here’s what our source had to say about Tom Holland playing Spider-Man in Venom 3:

One of the movies that Tom’s been in negotiations for is the third Venom movie. The dotted line has been signed. Venom 3 will feature Spider-Man in some capacity.

It sounds like all is a-go as far as the Spider-Man Cinematic Universe (SPMCU) is concerned. Tom Holland has already revealed that he will be back as Spider-Man in another Marvel/Sony trilogy.

However, it seems as though his upcoming Spidey appearances won’t be only in those movies. We did reveal a few weeks ago that Tom Holland had signed on for five movies. Three solo Spider-Man movies and two SMCU films.

Venom 3 is one of those movies, and it seems as though Sony Pictures and Amy Pascal have big plans for this universe. They want the SMCU to be as big as the MCU in the future, and bringing in Tom Holland’s Spider-Man into films such as Venom 3 is key to the SMCU’s success.

What do you make of this news? Are you looking forward to seeing Tom Holland’s Spider-Man in Venom 3? Let us know your thoughts in the comments below.