The new Venom 2: Let There Be Carnage trailer references The Avengers and Doctor Strange, however, this doesn’t make it part of the MCU.

The new trailer for Venom 2 was released yesterday and it created quite the stir.

We posted our reaction and first thoughts video about it yesterday, which you can watch right here.

I have to hand it to Mikey Sutton over at Geekosity, he spotted something I didn’t when he watched the trailer.

In the trailer, Stephen Graham’s character, Detective Mulligan is reading a Daily Bugle newspaper has the headline: “Avengers Lose to Nightmare.” 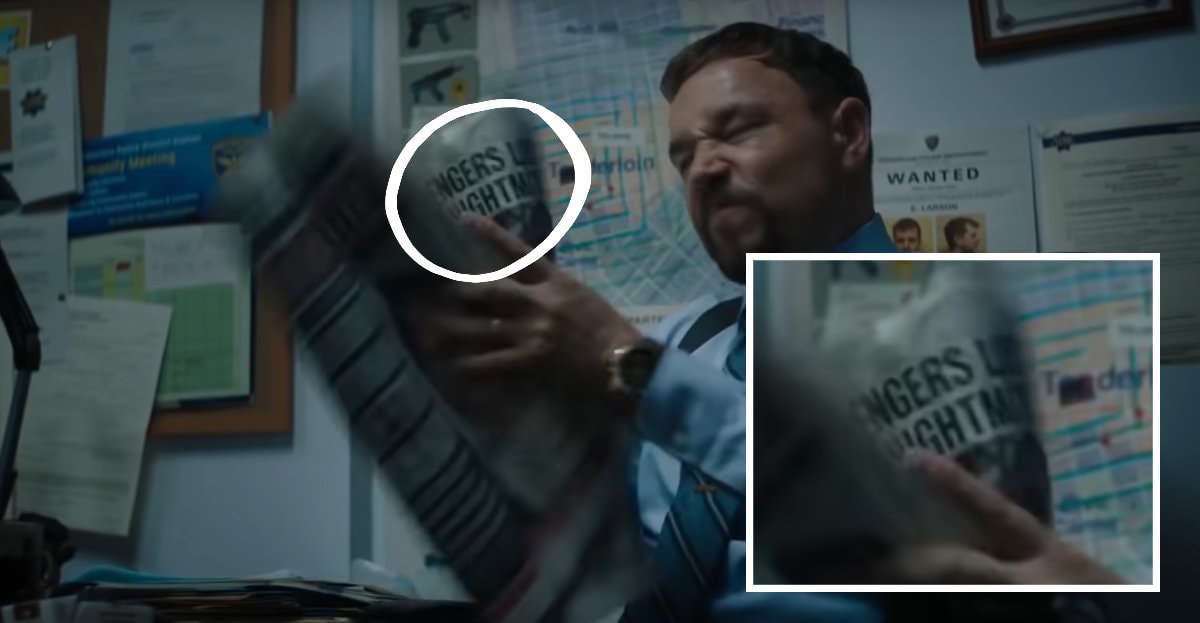 Nightmare is rumoured to be the main villain in the upcoming MCU movie, Doctor Strange In The Multiverse Of Madness.

We’ll have to wait and see what happens.

However, as I mentioned earlier, this doesn’t mean that the movie is going to be really set in the MCU.

Venom 2’s director put that fire out pretty quickly in a recent interview:

There are nods and little moments [like the shot of the newspaper the Daily Bugle], of course, but on the whole he’s unaware. They are unaware, at this point, of other characters like Spider-Man. So, that’s the way we’ve chosen to play this particular episode of the movie, but, well, we’ll wait and see.

Are you looking forward to watching Venom 2: Let There Be Carnage when it’s released?