Margot Robbie has been opening up about the possibility of seeing Harley Quinn and Poison Ivy appear together in a future DC Comics movie.

She spoke about this in a recent interview with Den Of Geek and what she had to say on the matter was pretty interesting.

There have been rumours that Poison Ivy might be returning to the live-action DC Comics movies for quite some time.

It seems as though Robbie is a big fan of the character and is very interested in having her version of Harley appear alongside the DC Comics villain.

This would be very much in keeping with the characters from the comics.

They’ve appeared alongside one another in several comics over the years and have even ended up being quite close on occasion. 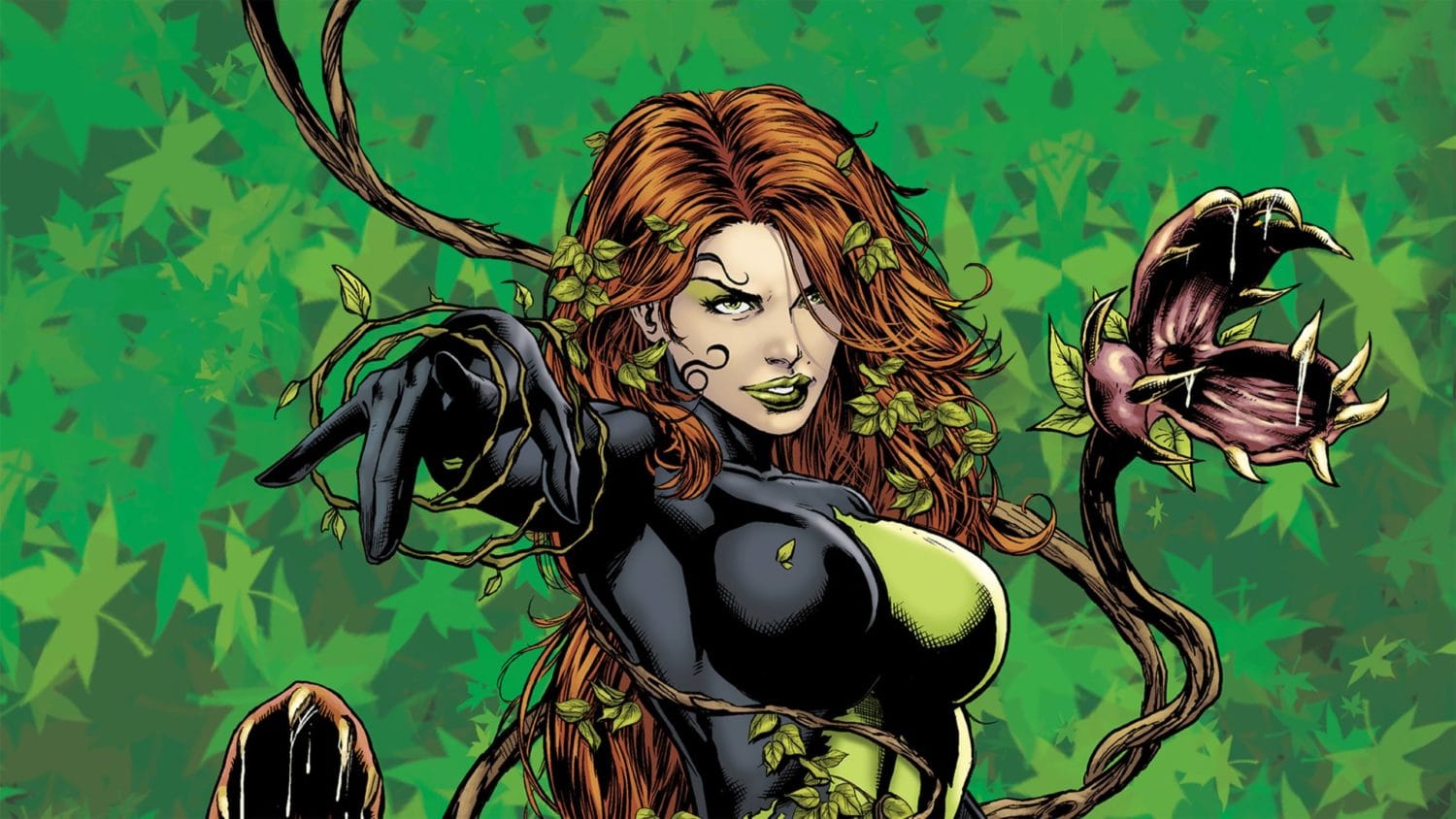 Here’s what Margot Robbie had to say when she was asked whether Poison Ivy and Harley could ever appear in the same movie:

Trust me, I chew their ear off about it all the time. They must be sick of hearing it, but I’m like, ‘Poison Ivy, Poison Ivy. Come on, let’s do it.’ I’m very keen to see a Harley-Poison Ivy relationship on screen. It’d be so fun. So I’ll keep pestering them. Don’t worry.

Would you like to see Harley Quinn and Poison Ivy appear in a DC Comics movie together?