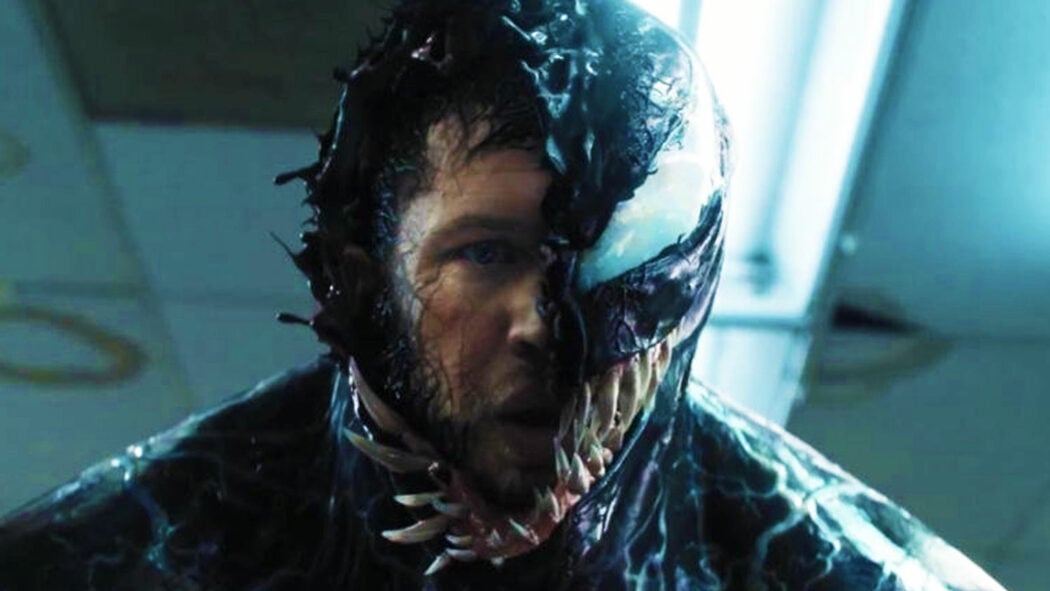 Tom Hardy has shared the cover of the script for the upcoming Venom 3 movie and it seems as though he’s teasing that it’ll be his last Venom movie.

This is clearly Tom teasing that this will be the last time he’ll get to play Eddie Brock – aka Venom – on the big screen.

However, there have been some rumours that Tom Hardy might get to play the character in a larger Sony Pictures movie with a whole bunch of other Spider-Man characters.

Tom Hardy to call it quits with Venom 3 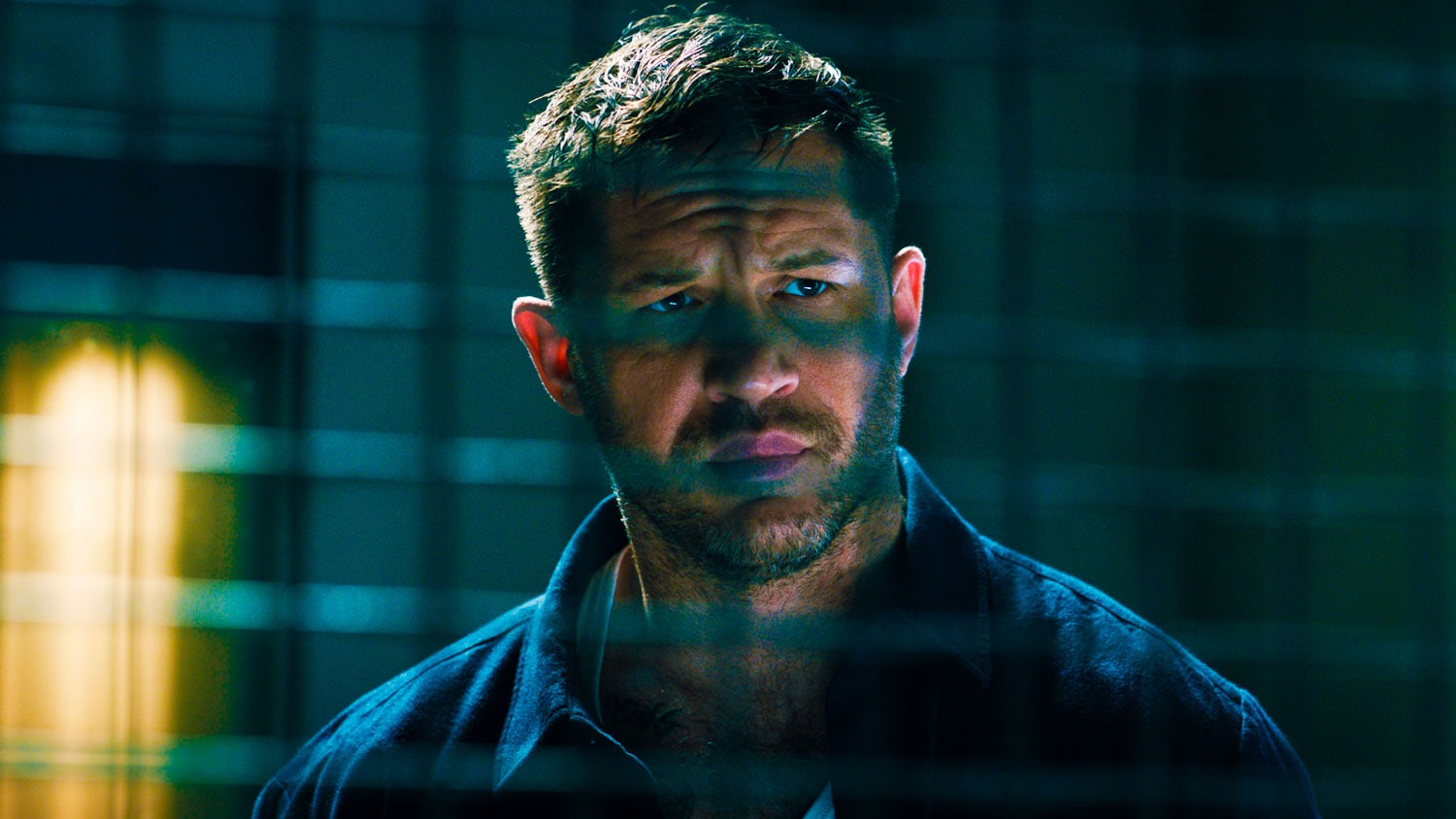 READ MORE: Will Venom End Up Becoming Part Of The MCU After Sony And Marvel’s New Deal?

However, those rumours came a while back and it does seem as though things might have changed since then.

Jared Leto’s Morbius was something of a disaster and Venom: Let There Be Carnage wasn’t very well received by critics and didn’t do too well at the box office.

I mean, three movies is a lot and I think he’s done everything he can do with the character.

For a few months, there was the slight possibility of seeing Tom Hardy’s version of Venom turning up in the MCU.

However, the end of Spider-Man: No Way Home kind of put an end to those hopes.

Are you looking forward to watching Venom 3?