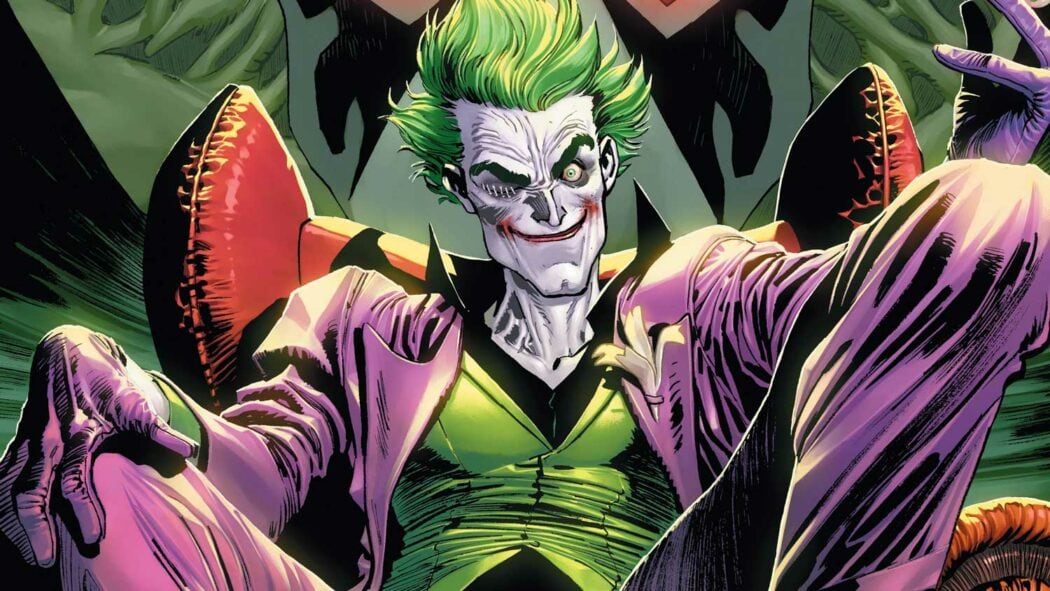 Is WB Removing The Joker From The Batman?

It was revealed by The Hollywood Reporter that Warner Bros. Pictures is currently screen-testing two versions of The Batman. Does this mean that they are thinking of removing a version of The Joker from the movie? Let me explain why this might be the case.

The Hollywood Reporter said the following on Warner Bros. screen-testing two cuts of The Batman:

Last month, the Internet went a little crazy about Barry Keoghan maybe, maybe not, playing the Joker in Matt Reeves’s upcoming The Batman. Don’t look to us for answers on that one. But we can tell you this: Multiple sources tell us that Warner Bros. has been testing two different cuts of “The Batman,” one with a certain actor, one without. And the final test screening occurred last week, with the decision now made as to which version the studio likes, says one source.

The really interesting part of this news isn’t that there are two cuts of the movie – it’s that one of the cuts completely removes one character in particular.

The fact that this news comes after it’s been speculated that Barry Keoghan will be playing a version of The Joker in the movie. Why do people believe this to be the case?

Is Warner Bros. thinking of cutting The Joker from The Batman?

Read more: Barry Keoghan Playing The Joker In The Batman?

Well, it all has to do with the actor’s brother, who posted on social media that he’s excited to see his brother play the Joker in The Batman movie. He has since deleted the post, but it was all too late.

Fans started getting very excited because Keoghan would literally be perfect casting for the role. If you’re to look at IMDb, Keoghan is down as playing a character called Officer Stanley Merkel.

Merkel is in some of the Batman comics, and the character doesn’t really have any ties to The Joker. However, this could be a reinterpretation of the character, and we could be seeing his beginnings as The Joker.

What do you make of this news? Are you looking forward to watching The Batman? Let us know your thoughts in the comments below.