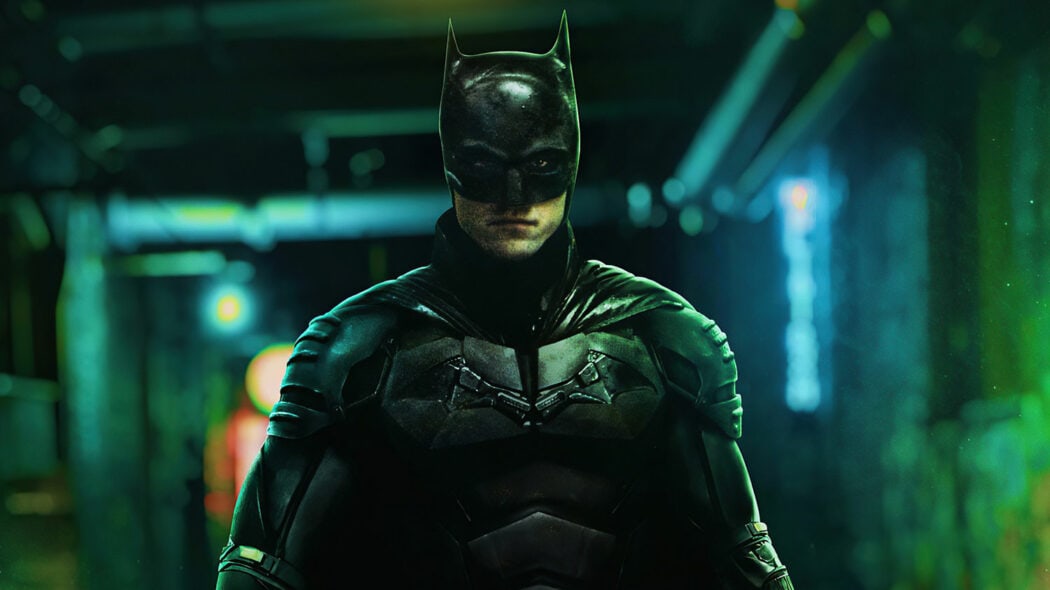 The Batman Is Scoring Very Highly In Test Screenings

It was revealed that people attending CinemaCon were recently treated to a sizzle reel of The Batman.

The overwhelming response to this sizzle reel was hugely positive and people just couldn’t stop talking about the movie.

It’s now being reported that Warner Bros. Pictures are doing test screenings of The Batman.

We Got This Covered is claiming that the reaction to these test screenings is really positive.

Now, I’ve been looking around for more claims of this to be the case, and I couldn’t find any.

The Batman’s test screenings are performing very well with audiences 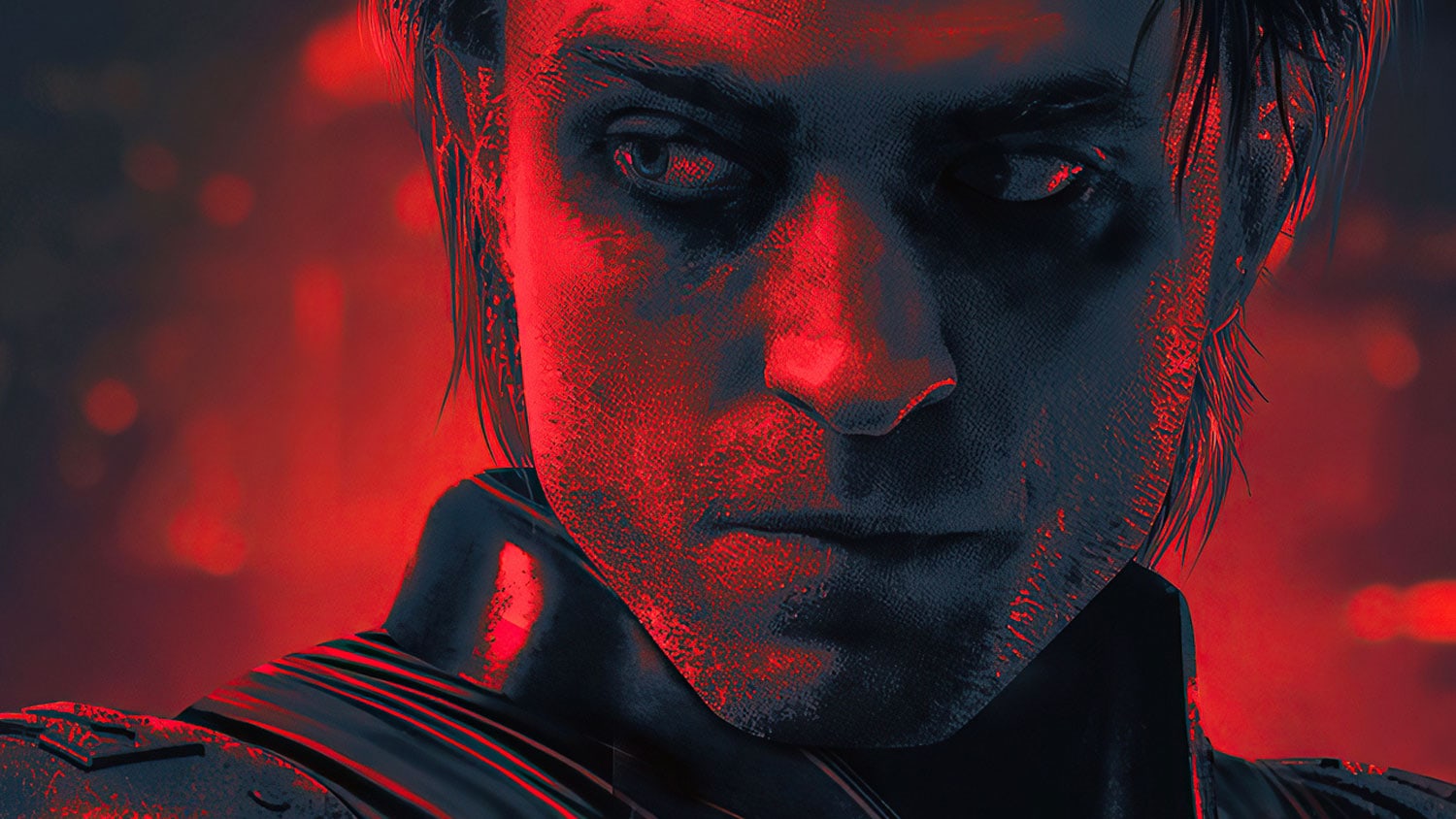 However, I have noticed that there has been chatter online claiming that this is actually the case.

I’ve also heard of some of the film’s producers are really excited about the movie.

One producer was even quoted saying: “Just wait until you see it”.

It really seems as though this Batman movie is going to blow everyone away.

When it was announced that the movie was going to be written and directed by Matt Reeves, I was very excited.

It was then announced that Robert Pattinson had been cast as Batman.

I love that casting, and then it was revealed that Zoe Kravitz would be playing Catwoman in the movie.

Are you looking forward to watching The Batman movie?