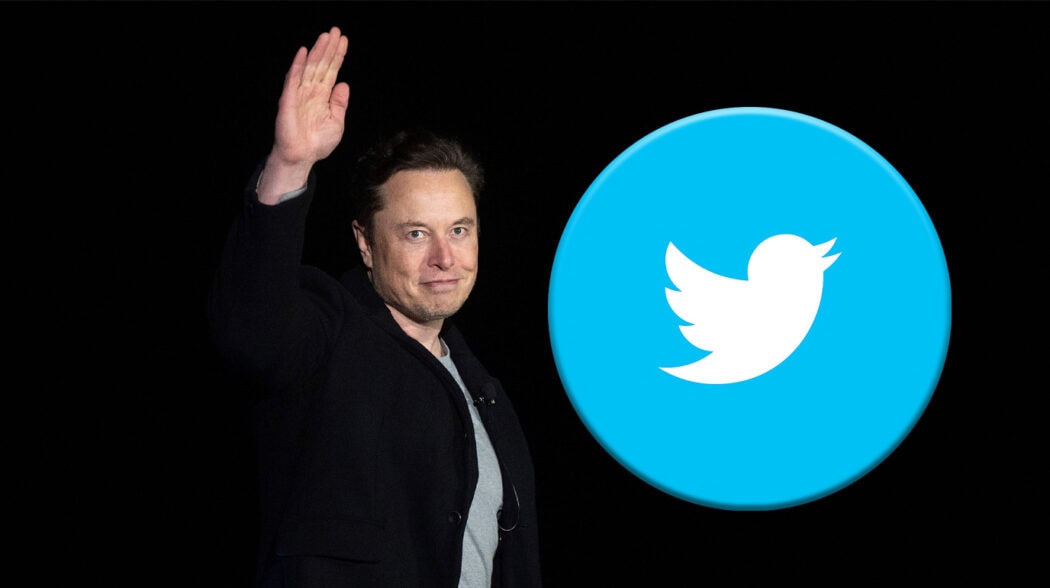 Elon Musk and Twitter may be about to enter a long court battle.

If you don’t know who Elon Musk is, then where have you been? He’s that guy that created Tesla cars. Yeah, he’s also the guy that dated Amber Heard for a while, while she was still married to Johnny Depp.

Well, it looks like the Multi-Billionaire has decided after some back and fourth that Twitter is too much of a risk. Musk wanted to buy the social media giant for an astounding $44 billion.

That’s right folks. That’s quite the hefty price tag, even for something as globally used as twitter.

Well, Musk seems to be done with it for good.

However, Twitter wants to be the toxic ex, the needy one who refuses to let you go with out getting something from you for free. 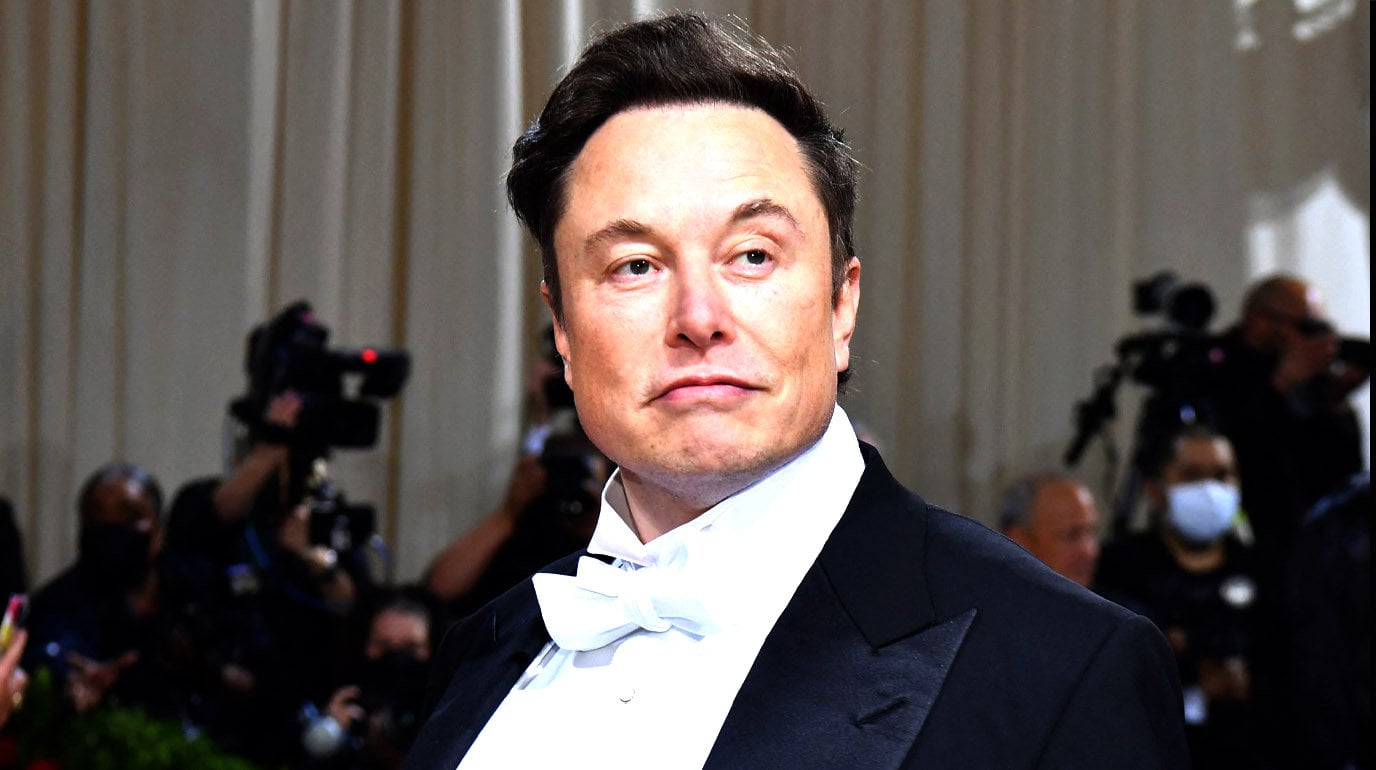 Twitter CEO Parag Agrawal has insisted on trying to close the deal.

Here is what the chair of Twitter’s board, Bret Taylor, had to say:

committed to closing the transaction on the price and terms agreed upon with Mr. Musk and plans to pursue legal action to enforce the merger agreement. We are confident we will prevail in the Delaware Court of Chancery.

That sounds pretty crazy pants to me. However, from the sounds of things, Musk also agreed to a $1 billion breakup fee. That’s some pretty good alimony.

Musk’s lawyer, Mike Ringler, had some things to say on the matter:

Musk has mentioned before that Twitter has been failing in its potential at being a free speech platform. Twitter has said they have offered Musk their raw data, which includes all user data, such as I.P. addresses and other forms of information to weed out spam accounts.

Twitter has mentioned that they in fact eliminate up to 1 million spam accounts daily.

The Twitter board has also approved the notion to go after Elon Musk to make sure he upholds his end of the deal. 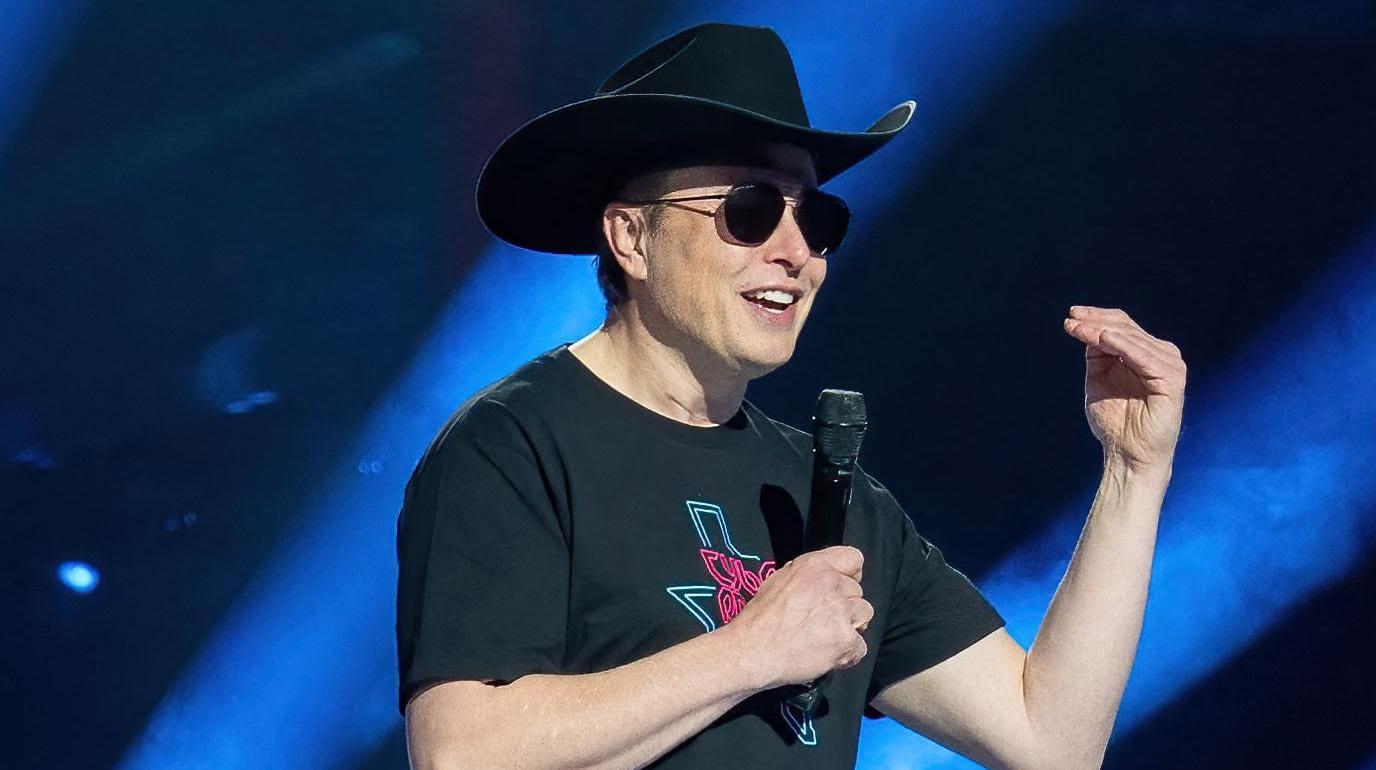 Data analyst, Dan Ives, had some things to say about Elon Musk even considering the pricey deal:

From the beginning this was always a head scratcher to go after Twitter at a $44 billion price tag for Musk and never made much sense to the Street, now it ends (for now) in a Twilight Zone ending with Twitter’s Board back against the wall and many on the Street scratching their head around what is next.

Twitter may have also violated the terms of their contract by firing and laying off many of their employees such as one third of their talents acquisition team, their revenue and product manager, and their general manager.

So, it looks like a massive court battle is coming our way, yet again, and it sounds like its going to be a knock down drag out fight between Musk and Twitter.

This should be an interesting story to follow as it unfolds.