Tom Hopper Is The Favourite To Be The Next James Bond 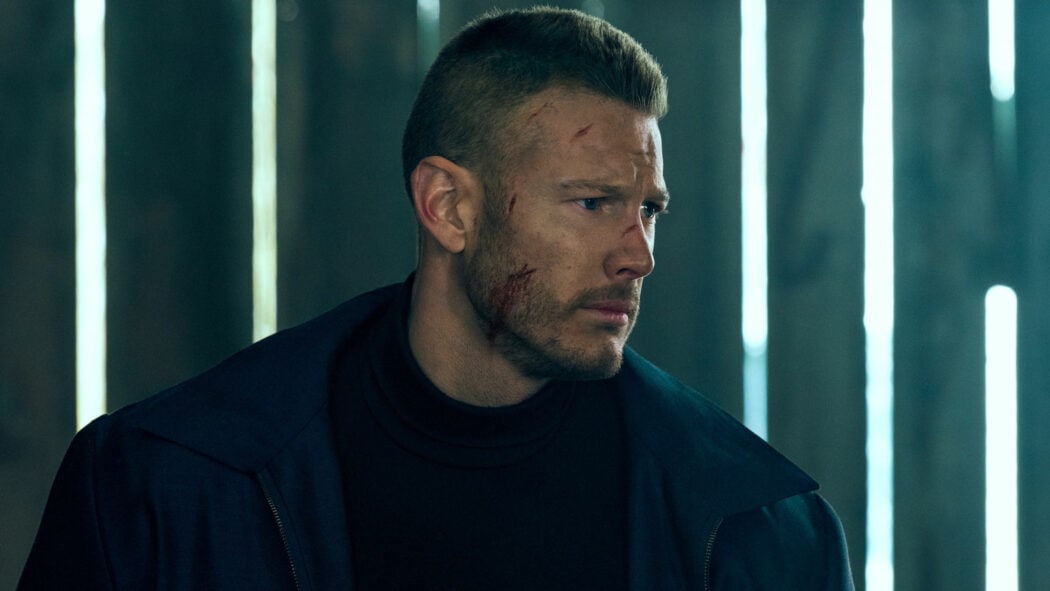 It’s been revealed that The Umbrella Academy and Game Of Thrones actor, Tom Hopper, is now the favourite to be the next James Bond.

The Umbrella Academy star Tom Hopper has come out of nowhere to become an actual genuine contender as far as the next James Bond actor’s concerned.

There is now a rumour making its way around in the Internet suggesting that Eon Productions handlers Michael G. Wilson and Barbara Broccoli have now drafted a shortlist.

Bookmakers William Hill have since slashed their odds for Tom Hopper to be the next James Bond from 100-1 to 3-1 .

Hopper is most famous for starring in The Umbrella Academy, but he’s been in quite a bit of stuff over the years.

In Game Of Thrones he played Dickon Tarly and he was also in episodes of Merlin and Black Sails.

He about to star in a new Netflix film called Love In The Villa.

Hopper is originally from Leicershire (born in Coalville), however, he’s been playing Americans in most of his recent work.

Tom Hopper could be a great choice for James Bond

Here’s what William Hill’s spokesman, Rupert Adams had to say about Tom Hopper’s odds to be named the next James Bond:

It looks like we have been caught on the hop here. Yesterday morning Tom Hopper was completely off our radar, but he is firmly on it now. The gamble suggests that he is almost certainly on the shortlist.

Other potential Bonds include The Bodyguard and Eternals star Richard Madden who’s now on odds of 4-1.

Venom and Revenant star Tom Hardy is still firmly in the hunt at 4-1, while Bridgerton star Rege-Jean Page, who has long been touted, is on the slide at 7-1.

James Norton, who’s starred in Happy Valley, Little Women, Grantchester and McMafia, is 6-1, and Luther star Idris Elba, who has done his best to distance himself from the role in recent weeks, is now out at 16-1.

That leading group is then followed by the likes of Superman himself Henry Cavill (10-1), Nine Perfect Strangers star Luke Evans (12-1), alongside current 007 Lashana Lynch (also 12-1), and Loki himself, Tom Hiddleston (14-1).

Would you like to see Tom Hopper be named as the next James Bond?