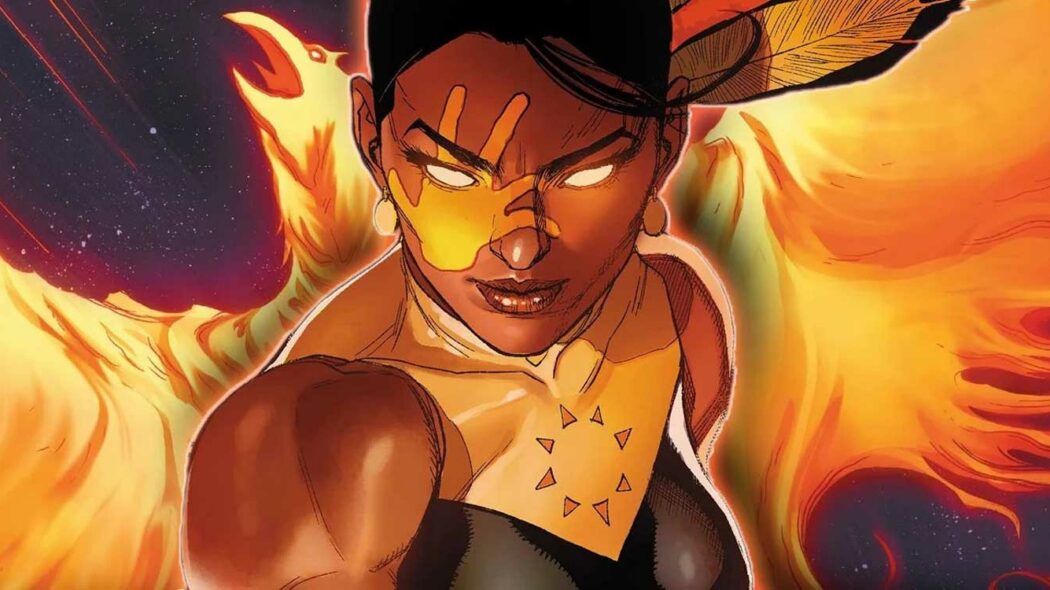 It was revealed a while back that Marvel Studios had cast Alaqua Cox as Echo – aka Maya Lopez – in the upcoming Echo and Hawkeye Disney Plus shows.

This casting was met with huge excitement she’s literally perfect for the character.

It’s her first-ever acting gig, but that hasn’t stopped people from being very excited about seeing her play the Marvel Comics character.

Cox is deaf and Echo is one of the very few deaf comic book characters, so having an actual deaf person play the role is the right way to go.

Cox is also Native American and is an amputee with a prosthetic leg.

I mean, I think she was born to play the role of Echo in the MCU.

Moreover, the recent Disney Plus Day event gave us a little more information about the upcoming Echo series.

It was revealed that Better Caul Saul veteran Marion Dayre would be heading up the hugely talented writers’ room.

Read more: Charlie Cox’s Daredevil Will Be In Disney Plus’ Echo Series

Here’s what Cox told Variety when she was asked about her future MCU Disney Plus show, Echo:

It’s just so crazy that I’m getting my own show after Hawkeye. That was like my first acting role, ever. I don’t know why they’re giving me this opportunity, but I’m just grateful. I’m excited for the support and being able to advocate for the Deaf community. We want to have that equality and get more people involved. I’m just so grateful for all of the opportunities I’ve been given.

Are you looking forward to watching the Echo series on Disney Plus?

And what about Hawkeye? Are you looking forward to that MCU show too?