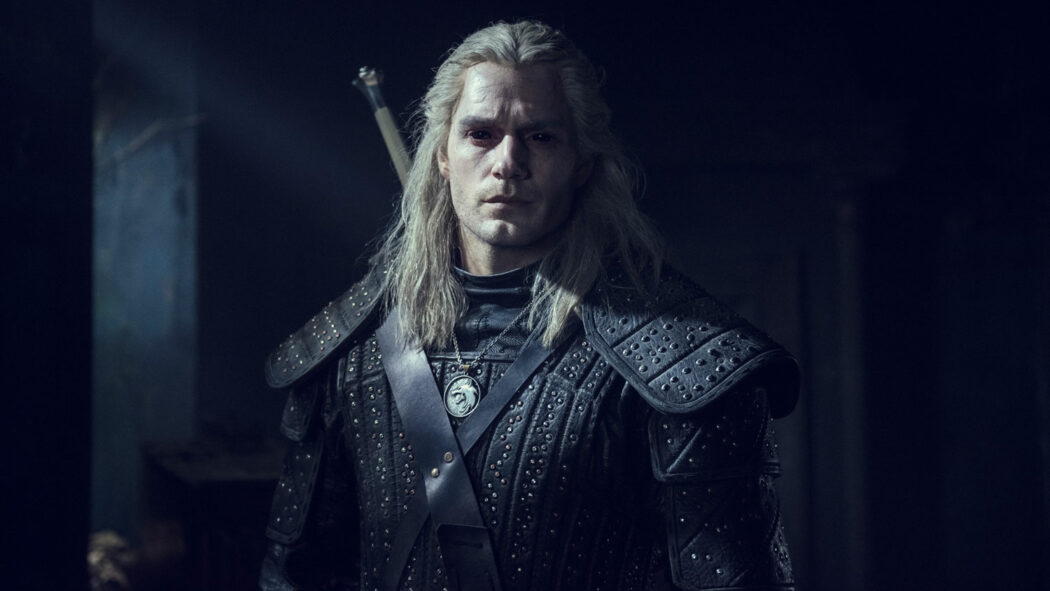 It’s literally just been revealed that Netflix’s The Witcher Season 3 has begun production with Henry Cavill leading the show’s cast as Geralt of Rivia.

To celebrate the start of production of The Witcher Season 3, Netflix has revealed a behind the scenes image of the very first day of shooting.

You can see Cavill, Chalotra and Allan all sitting in chairs on a very snowy Witcher set out in the open.

Here’s the plot synopsis for The Witcher Season 3:

As monarchs, mages, and beasts of the Continent compete to capture her, Geralt takes Ciri of Cintra into hiding, determined to protect his newly-reunited family against those who threaten to destroy it. Entrusted with Ciri’s magical training, Yennefer leads them to the protected fortress of Aretuza, where she hopes to discover more about the girl’s untapped powers; instead, they discover they’ve landed in a battlefield of political corruption, dark magic, and treachery. They must fight back, put everything on the line — or risk losing each other forever.

The Witcher Season 3 has started filming 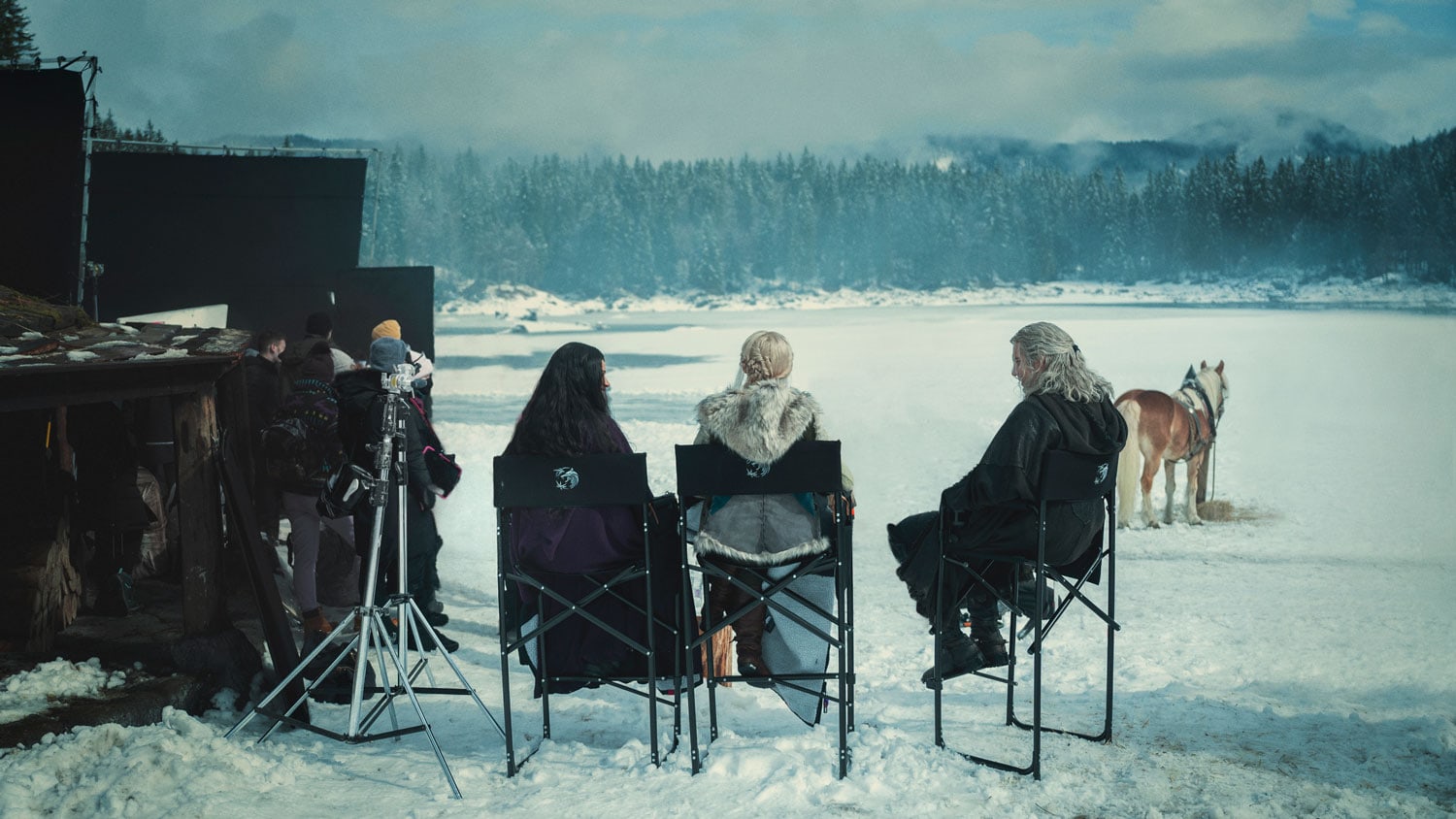 The Witcher Season 2 was a huge hit for Netflix and they quickly greenlit a third season.

We’re hearing that Season 4 is already being written and work will get underway on filming the fourth season of the hit Netflix series pretty soon after production on Season 3 finishes.

We’re going to have to wait and see what happens in the third season of The Witcher on Netflix.

Are you looking forward to seeing The Witcher Season 3?