The Witcher Season 1: Netflix Releases New Photos of Geralt Of Rivia And Yennefer

The Witcher Season 1 on Netflix is going to be huge and we now have new images of Henry Cavill’s Geralt of Rivia and Anya Chalotra’s Yennefer.

Cavill’s Geralt and Chalotra’s Yennefer are The Witcher’s two main characters, and these new images show them both in action, and I really cannot wait to see this new Netflix show.

I’ve said it time and time again, but it really does look like The Witcher will be Netflix’s biggest show of 2019.

You can check out these new images for yourselves below, and they really do look good. 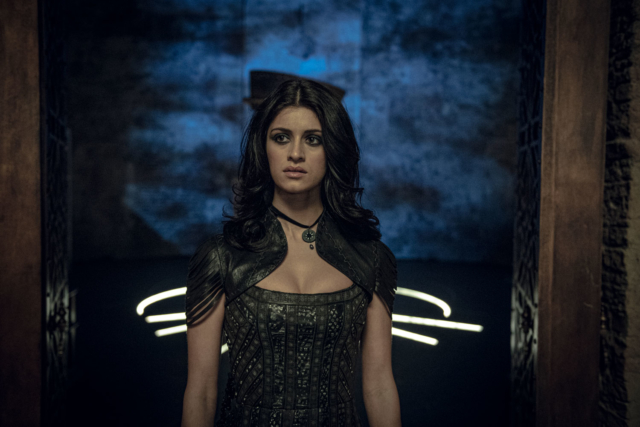 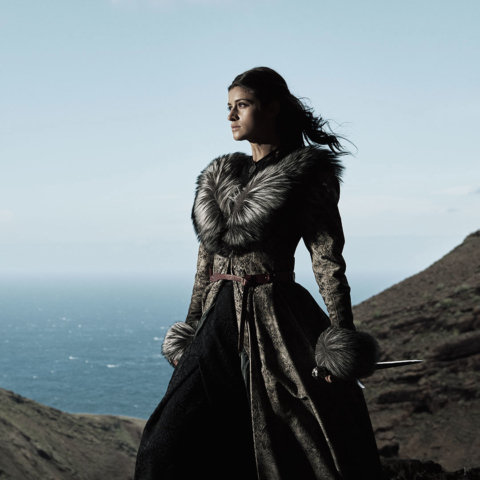 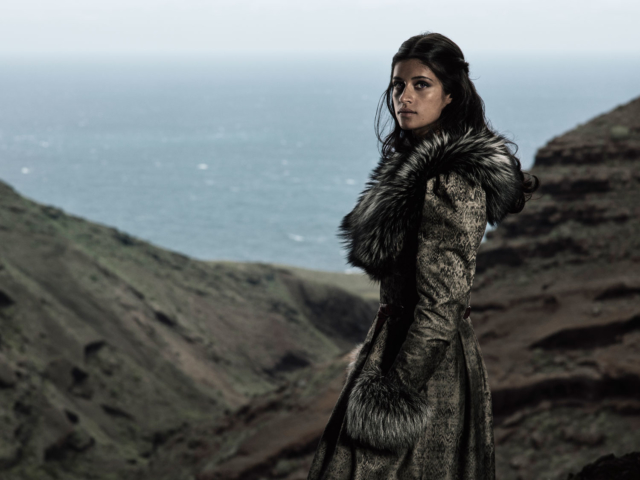 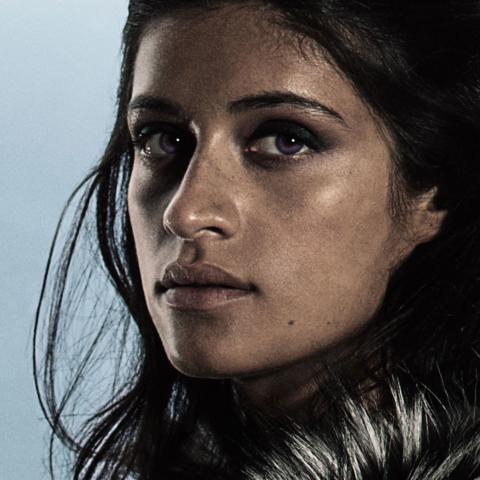 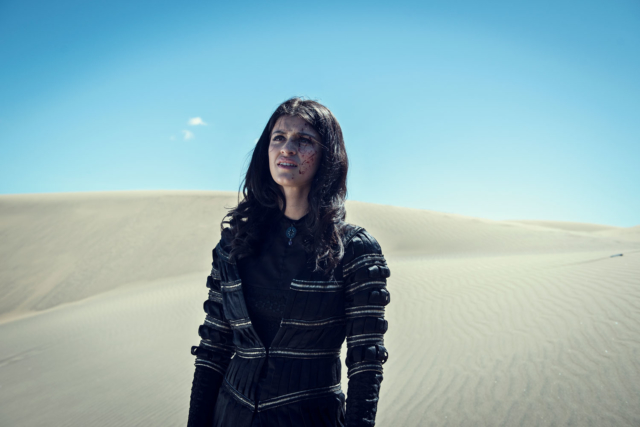 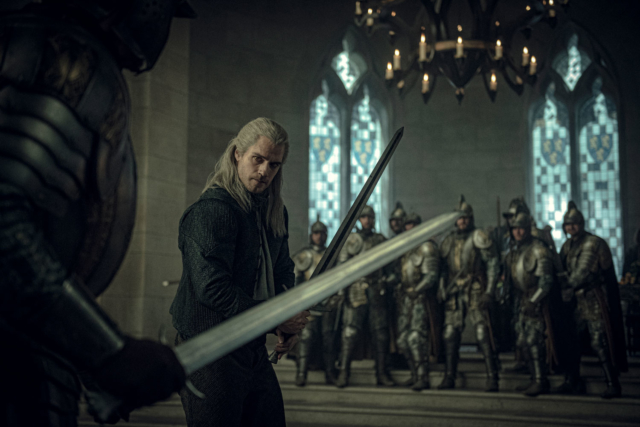 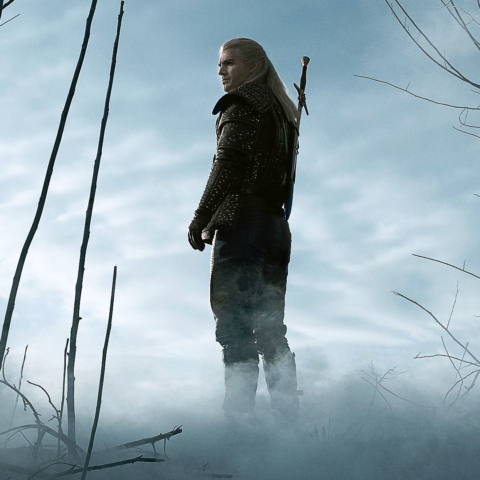 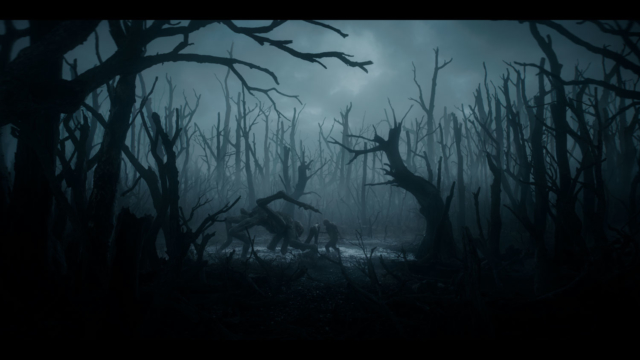 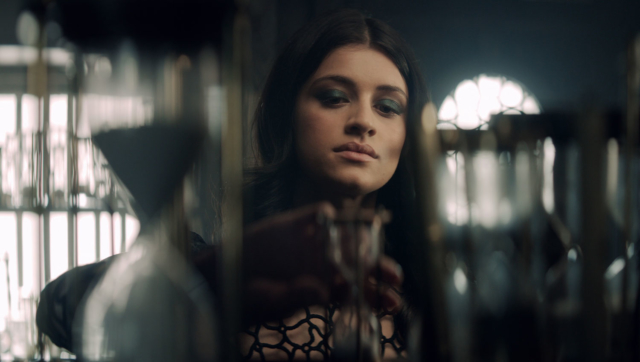 Read more: When Will The Witcher Season 1 Be Released On Netflix?

“Based on the best-selling fantasy series of books, The Witcher is an epic tale of fate and family. Geralt of Rivia, a solitary monster hunter, struggles to find his place in a world where people often prove more wicked than beasts,” Netflix said.

“But when destiny hurtles him toward a powerful sorceress, and a young princess with a dangerous secret, the three must learn to navigate the increasingly volatile Continent together.”

The Witcher Season 1 lands on Netflix on December 20th, 2019. Are you looking forward to watching the upcoming series? Let us know in the comments below.