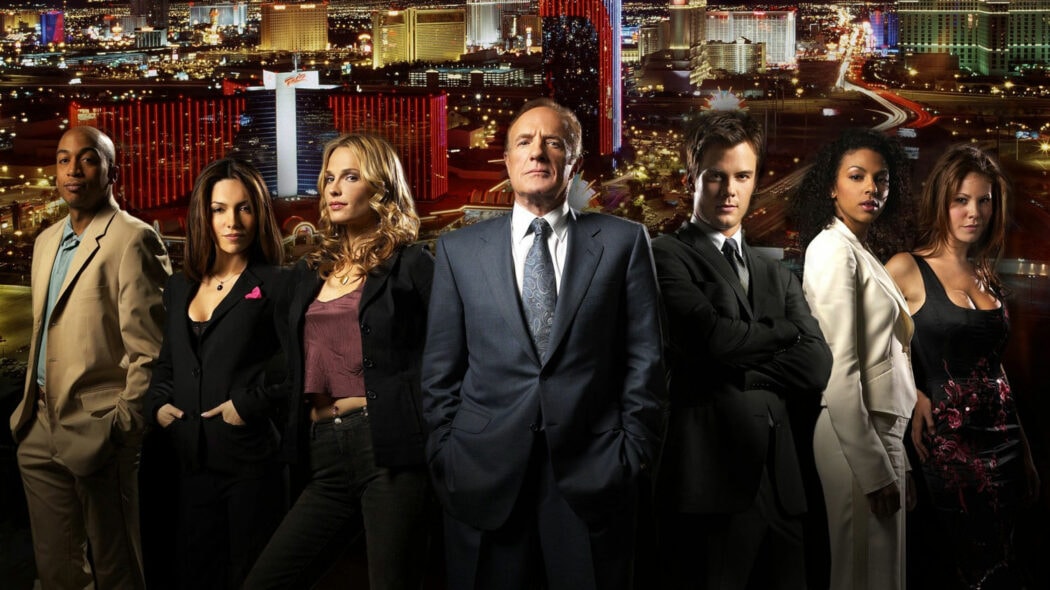 Are you the type of person who loves a good casino-themed TV show?

If so, you’re in luck, because there have been plenty to choose from over the years.

Some have been huge hits, whereas others haven’t quite landed the same with critics and audiences.

So, if you’re in the mood for a little binge-watching and specifically want casino-themed content, here are four TV shows past and present that are worth checking out. 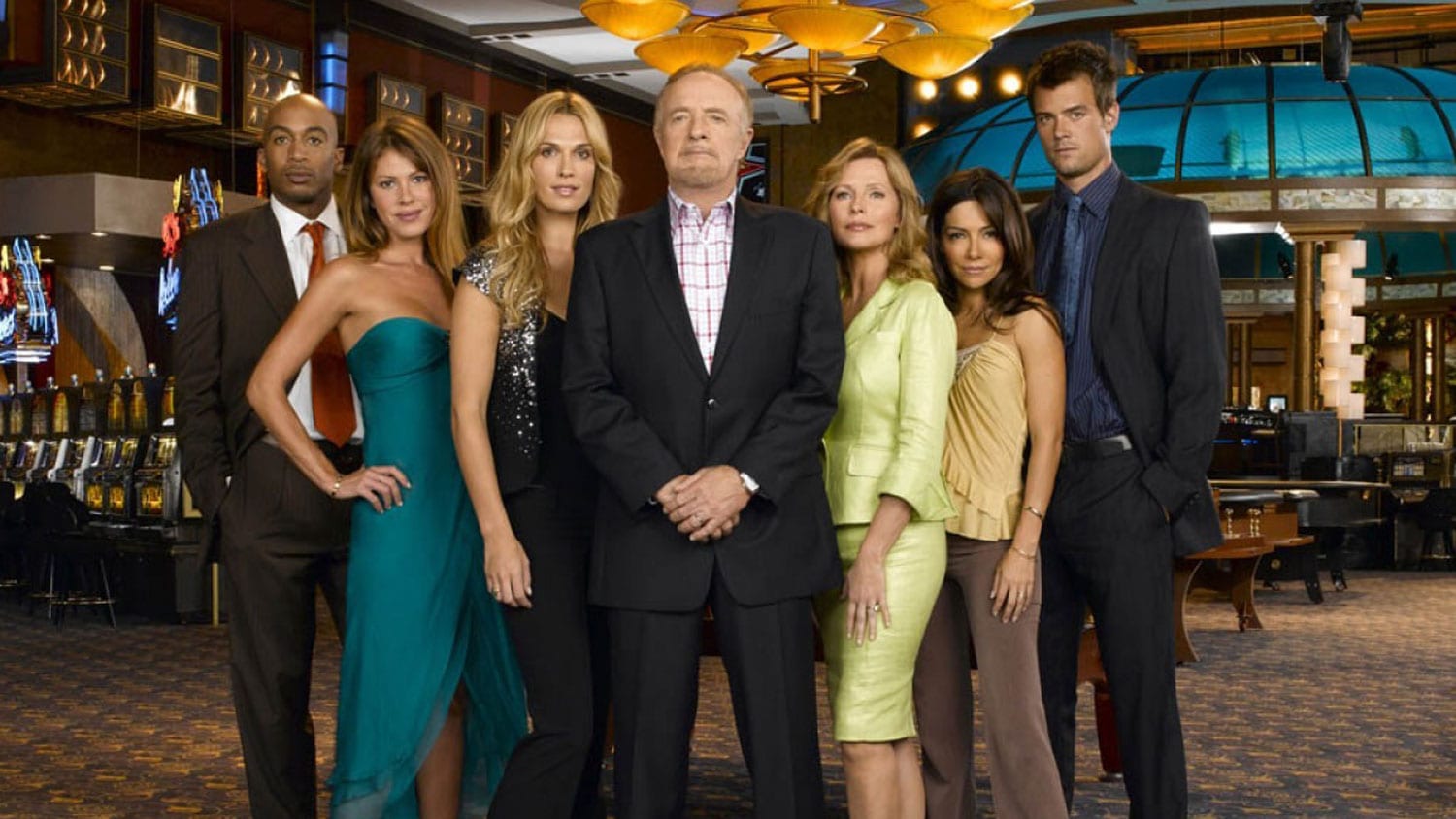 Las Vegas was a staple TV show on NBC in the United States back in the early 2000s.

It was a comedy-drama series with an ensemble cast.

The focus was on a former CIA agent who left his job at the agency and is now working security in Las Vegas.

What makes this show extra fun for casino fans is the fact that so many real locations and landmarks are used, giving you a glimpse of what Las Vegas is truly like.

Deal or No Deal

Not every television show on the list needs to be a scripted series, since gameshows can also fit the bill and be casino themed.

It was the kind of game show that viewers would love to get in on the action at home, calling out the numbered suitcase they would pick and undoubtedly yelling at the screen when they disagreed.

If players made all the right choices, they could win up to £250,000, but just like in any game show, that was rare as it comes down to pure luck.

Deal or No Deal is the ultimate gameshow to watch while enjoying a little casino action on your mobile device.

You can create an entire casino vibe that way, watching the viewers on screen while you enjoy the Deal or No Deal slot machine version modelled after the gameshow.

We go from a comedy-drama to something much grittier with Peaky Blinders.

This series is British and follows the Shelby family.

It takes place just after World War I has ended, and the Shelby family just so happens to be the biggest crime family in all of England at that time.

Not only are the storylines interesting, but the cast has several standout actors that have helped to push the series into the spotlight.

So, what does Peaky Blinders have to do with casinos?

This is a family that is involved in all kinds of different crime operations and gambling.

The unique angle with this one is the little parts of history peppered in, which helps to pull the viewer in as they want to learn more about what life was like in those times. 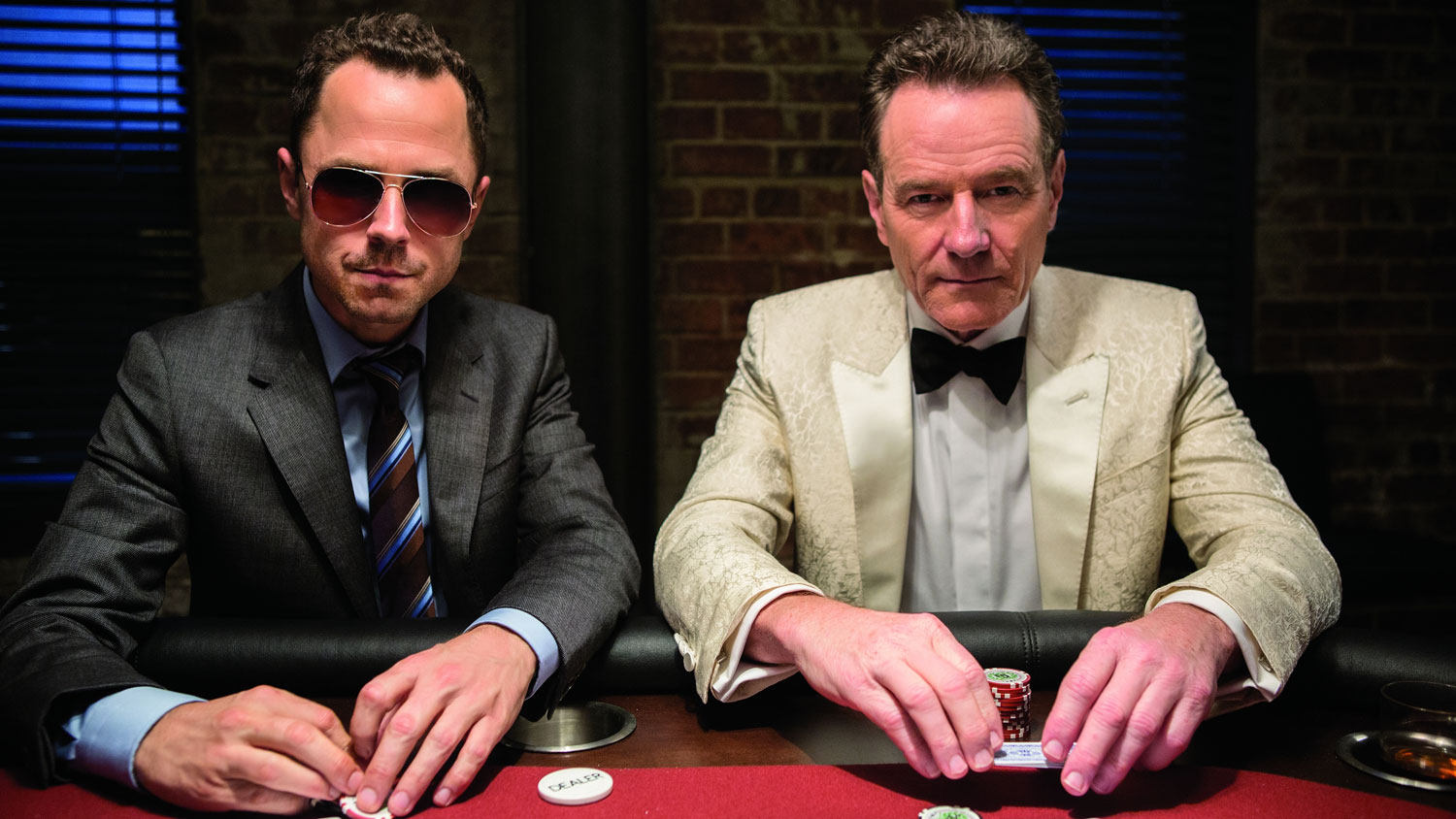 Then we’ve got Sneaky Pete, which is an Amazon series.

This show is filled with casino and gambling action, action and plenty of crime going down.

It’s an exciting series that was meant to appeal to fans of the Breaking Bad series, taking on the same type of tone.

It’s well worth checking out, not just because of the storyline, but for the main character played flawlessly by Giovanni Ribisi.

If you’re looking for casino-themed entertainment, look no further than the shows listed above.

Each has its flavour and vibe, providing a little something for all types of viewers.

You may even want to go through each of these series.