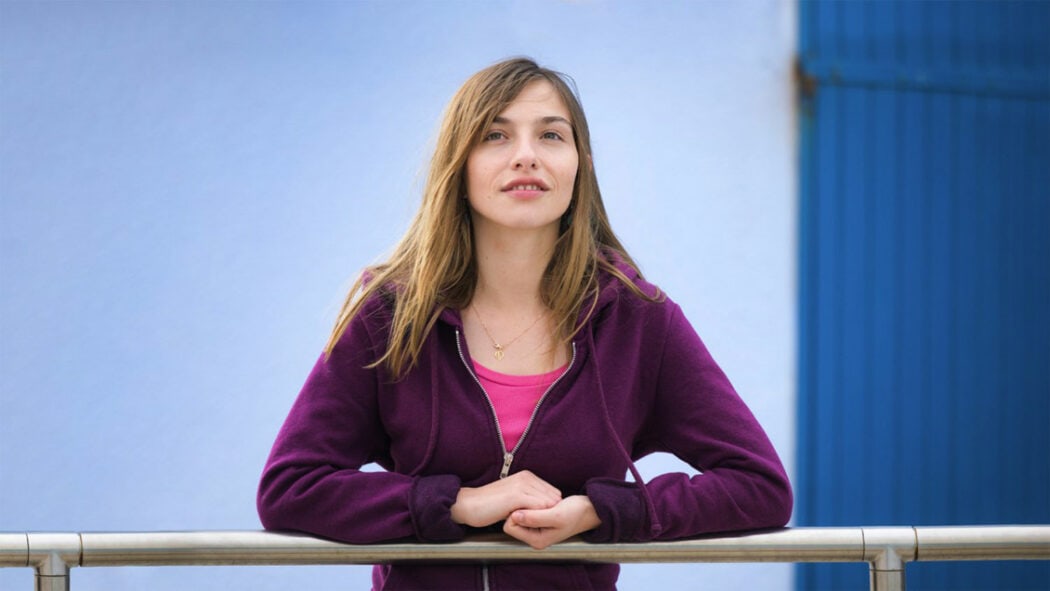 What is this new French show we’re talking about? Well, it is called Laetitia (spelt Laëtitia in French) and it’s the first French series ever to premiere at the Sundance Film Festival and it’s now available to stream on HBO Max. But, what we want to know is, what’s happening with Laetitia Season 2?

Is it going to come out? Will HBO try to capitalise on the success of the first season and get a second season greenlit?

If so, when could it be released, who could star in the second season and what would the story be?

Let’s try and answer these questions together.

When could Season 2’s release date on HBO Max be?

Based on true events and adapted from a bestselling book, Laetitia is a six-part limited drama series directed by Academy Award-winning director Jean-Xavier de Lestrade that chronicles the disappearance of a teenaged girl in western France—and how a single act of violence impacted an entire country.

When Laetitia’s upturned scooter is found outside her home early one morning, police quickly mount a search for her body and interrogate a defiant prime suspect with a history of entanglements with the law. Left to reconstruct the teenager’s final hours for answers, investigators clue in on the deeply troubling details of Laetitia and her twin sister Jessica’s upbringing, resulting in a highly polarizing and sensational case that casts a sharp eye on the country’s legal system.

Interestingly enough, Jean-Xavier de Lestrade is also the person behind the hit HBO docuseries, The Staircase.

It’s not looking like there are any plans at the moment to make a Season 2 of Laetitia.

It seems like this is very much a one-and-done sort of show.

Who could star in Laetitia Season 2?

Read more: Loki Series on Disney Plus: Everything We Know So Far – Plus Rumours

We did reach out to some people involved with the show as well as people over at HBO for some clarification on whether Season 2 will happen or not.

HBO came back to us with the usual non-committal response.

They simply said: “We do not have any information to share at this time”.

However, we did get more of a response from someone attached to the show who wished to remain anonymous.

There are no plans for Season 2 at the moment.

I like the “at the moment” part of that quote.

It gives us hope for a second season.

However, the question remains, do we need a Season 2?

The six-episode story arc of the first season does has a definite end, and there’s also the fact that this is based on a harrowing true story.

What could Laetitia Season be about? 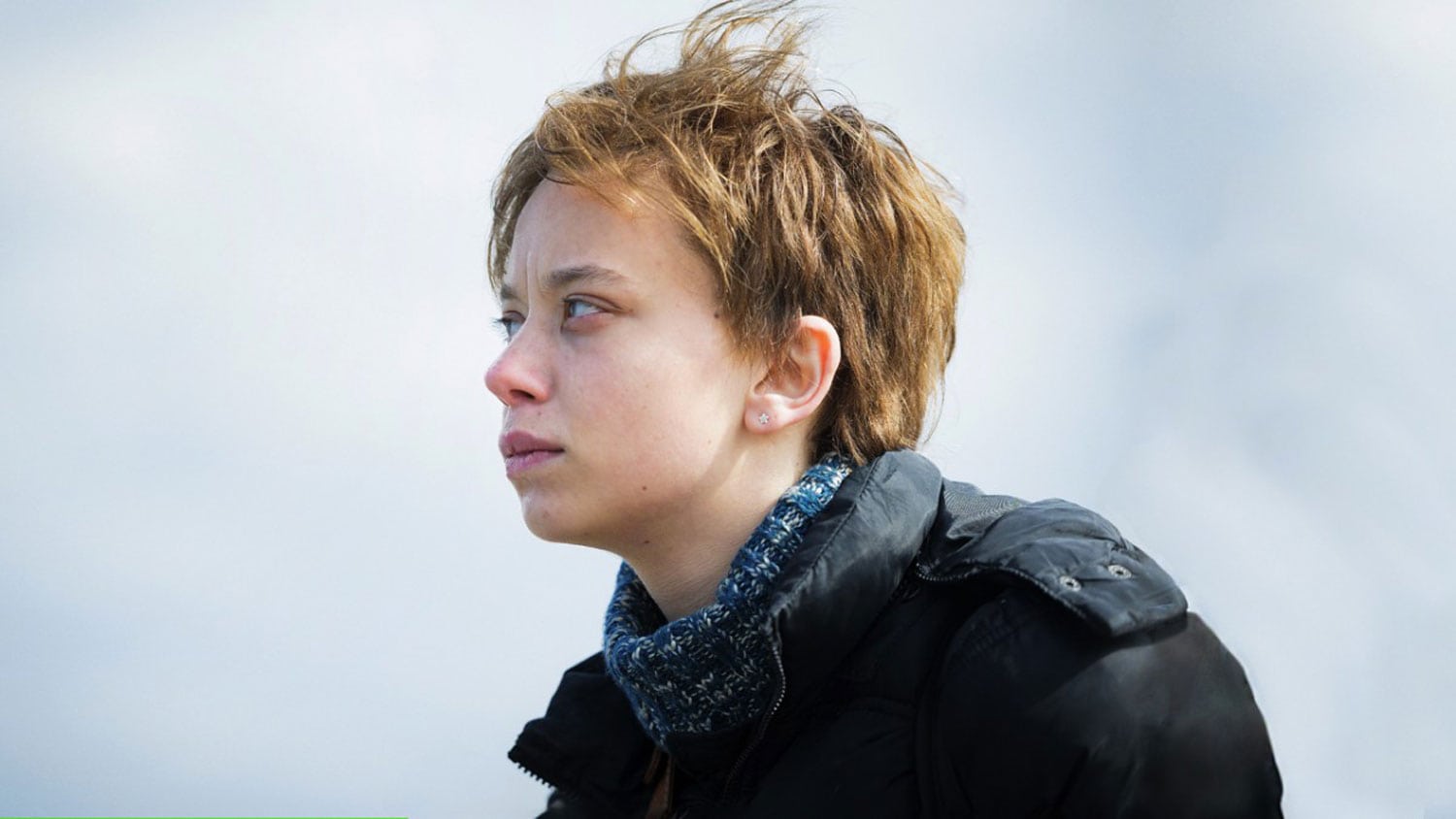 Read more: Zack Snyder’s Justice League Is Coming Out In France Before Anywhere Else In The World

But, if they do make a Season 2 of Laetitia, who could star in it?

Well, again, the fact that means that they might have to focus on a different story?

Again, I’m not sure whether a Season 2 of this show is on the cards.

However, what I think could happen is that writer Antoine Lacomblez and writer/director de Lestrade could work on another project together for HBO.

That would make much more sense than starting work on a second season of Laetitia.

The show was produced by CPB Films, France Télévisions, Be-Films/ RTBF and Pictanovo and is distributed by France TV Distribution.

Have you watched Laetitia on HBO Max yet?