The Penguin Spinoff Series In The Works For HBO Max 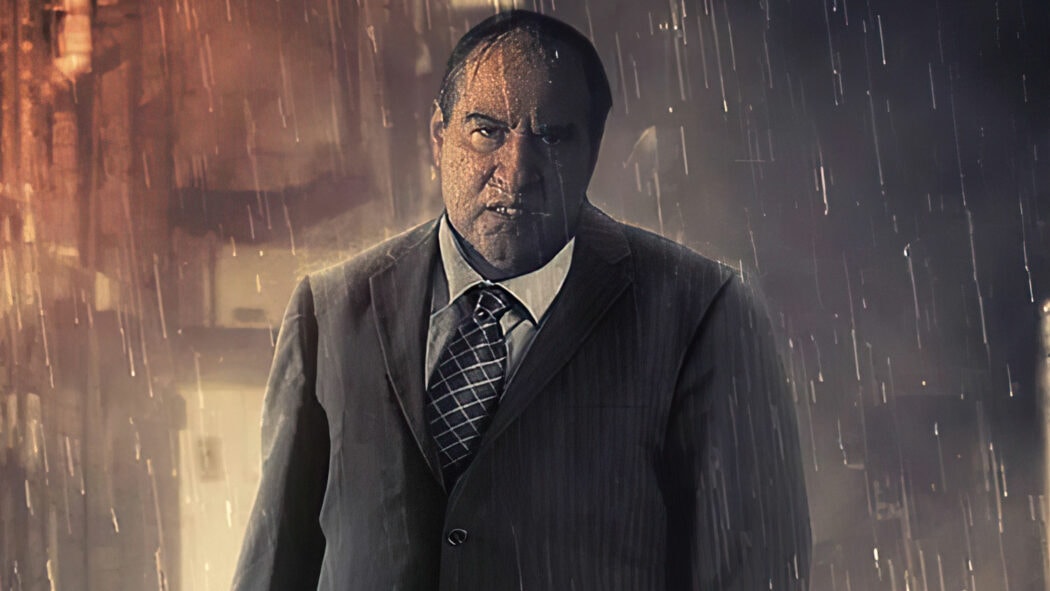 A spinoff series based on Batman villain The Penguin is in development for HBO Max.

This is according to Variety, who are reporting that the series is in the early stages of development.

It’s believed that Colin Farrell will return, though it’s worth noting that nothing official has been announced.

Penguin series would examine his rise through Gotham’s criminal underworld

Read more: Colin Farrell Rumoured To Be Playing The Penguin In The Batman Spinoffs

The series would reportedly explore how Oswald Cobblepot AKA The Penguin, rose to power in Gotham’s criminal underworld.

Lauren LeFranc is reportedly attached to write the script for the series.

The Batman director Matt Reeves, and that film’s producer Dylan Clark will serve as executive producers.

The Penguin is a well-known antagonist in the collection of Batman adversaries.

He has previously been portrayed by Burgess Meredith, Danny DeVito, and Robin Lord Taylor.

Based on the little snippet we saw in the first trailer for The Batman, Farrell’s portrayal looks like it will be memorable.

A second trailer for The Batman will premiere at 2021’s FanDome event, which will take place on Saturday 16 October.

The Penguin Spinoff Series In The Works For HBO Max

Are you excited for a Penguin spin-off series?