Luther Movie To Be Released On Netflix 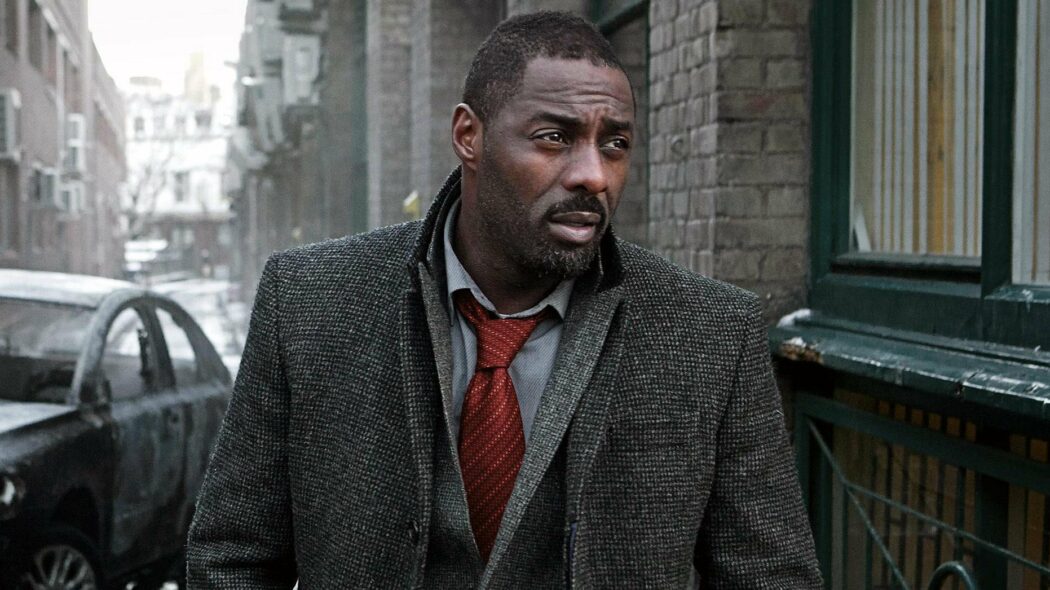 John Luther will be back on our screens, as a Luther film is coming to Netflix.

In a tweet, the streaming giant revealed that Idris Elba will once again reprise his role as Detective John Luther.

The film is set to be a collaboration between Netflix and the BBC, which produced the first five seasons of the show.

Read more: Everything We Want To See In The Upcoming Luther Film

Neil Cross, who wrote the first five series, will once again write the script for the new film.

Jamie Payne, who directed all of season 5, will reportedly be in the director’s chair for the film.

Alongside Elba, Andy Serkis and Cynthia Erivo will join the cast.

Spoilers for the end of Season 5, but the film is likely to pick up after Luther has been arrested.

Though whether Ruth Wilson’s Alice will make an appearance remains to be seen.

Filming is reportedly set to begin this November.

Are you excited about a Luther film?