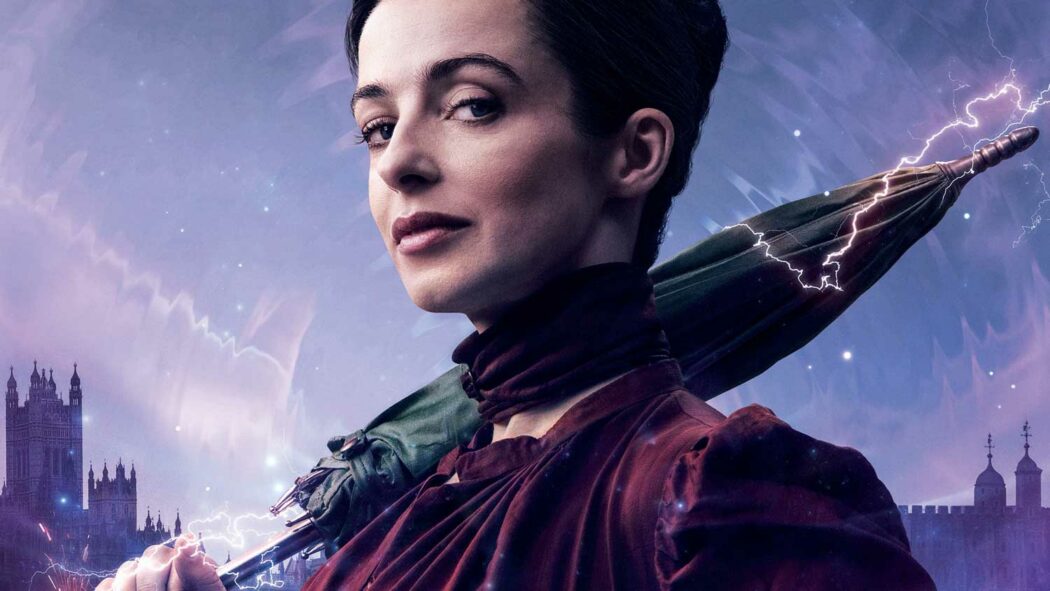 The Nevers Star Cast In Marvel’s Werewolf By Night

It’s been revealed that The Nevers star, Laura Donnelly has been cast in Marvel Studios’ upcoming Halloween special, Werewolf By Night.

This was revealed by Deadline in a recent exclusive report.

This upcoming project is a pretty interesting one since it’s going to be a one-off of sorts.

It’s going to star one of the best actors working in Hollywood today in Gael Garcia Bernal.

There’s not much known about this project, apart from that Bernal is going to be playing a Marvel character who’s capable of transforming into a werewolf while retaining human intelligence.

We don’t know yet who Donnelly will play the Halloween Marvel special.

However, there are some people who are theorising that she’ll play a Marvel character called Nina Price.

Price is a character in Marvel Comics who becomes Vampire by Night.

In the comics, Price is the niece of Jack Russel (aka Werewolf by Night) and she’s a sort of vampire/werewolf hybrid.

She carried something called the lycan gene, which is what made her transform into a werewolf at night.

However, she ended up being changed even more when he was bitten by a vampire.

This Halloween Marvel special is set to begin production in the next few months and it’ll be coming to Disney Plus, just like WandaVision, The Falcon And The Winter Soldier, Loki and Hawkeye.

Other Marvel Studios TV shows that are in the works for Disney Plus include Moon Knight, Ms. Marvel and She-Hulk.

Interesting times ahead for Laura Donelly and these Marvel Studios TV projects.

Are you looking forward to watching Werewolf By Night on Disney Plus?