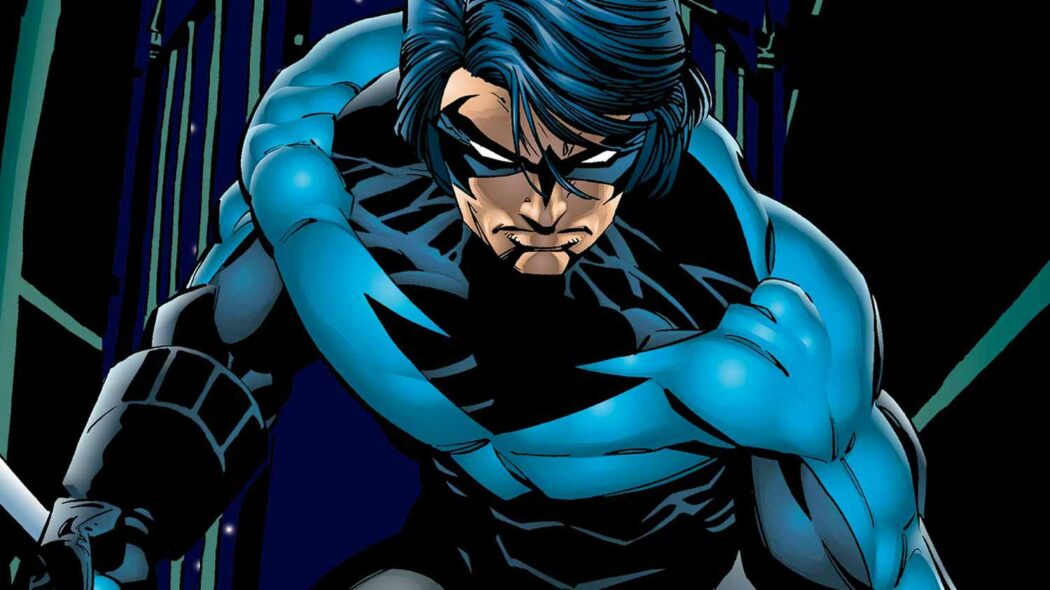 DC’s Batgirl film, starring Leslie Grace and directed by Adi El Arbi and Billal Fallah, is set to release at some point this year, and it seems as though it might set up a Nightwing movie.

2022 is going to be a truly wonderful time for fans of the Bat, and it’s being reported that Nightwing might be joining the bat family.

Here’s what scooper, Grace Randolph had to say about Robin being in the upcoming Batgirl movie:

Okay, looking into this – one of my sources says there will be a #Robin cameo leading into #Nightwing movie…

Just to be clear, this is a rumour and has not yet been confirmed by the elders at Warner Bros.

However, in my humble opinion, Nightwing joining the bat family, and having his own stand-alone movie would be so awesome!

Batgirl film to set up a Nightwing movie

If you didn’t know already, Nightwing is Robin but with a much better sense of style and is just way more badass.

It is surprising that we have never had a Nightwing movie or a Batman movie where the DC Comics superhero makes an appearance as a secondary character – he’s too cool not to be on the big screen.

My own experience with the character is through the different video games like Injustice or the Arkham series, where he is shown as a dark brooding character, but who is a lot faster and more agile than Batman.

His look alone warrants a movie, paired with his acrobatic fighting style – much like sweet and sour or butter and sugar – these things go well together so they deserve to be enjoyed by everyone.

What do you think of this news?

Are you looking forward to potentially seeing Nightwing on the big screen?