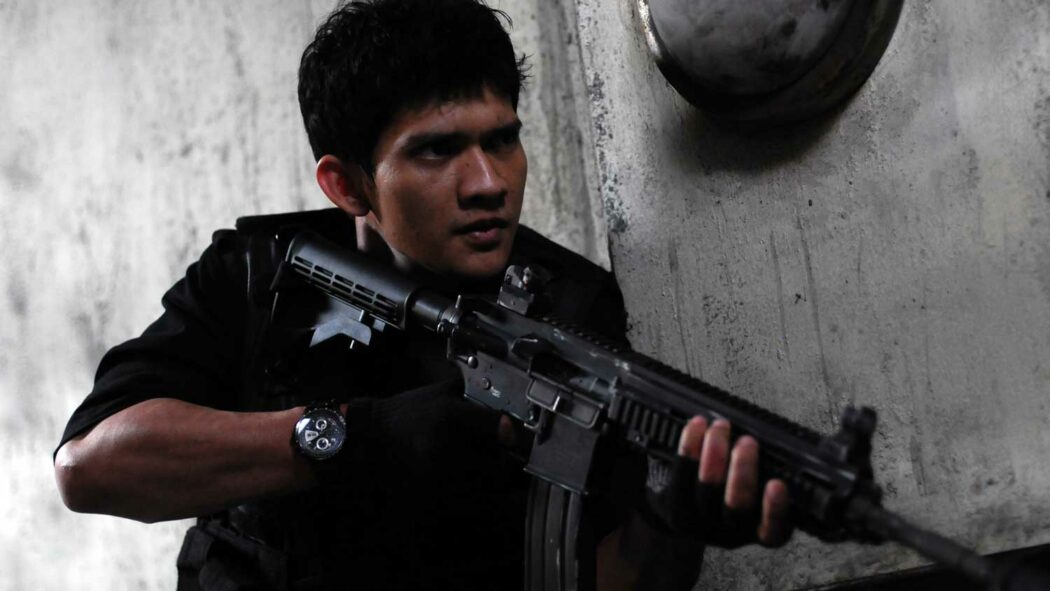 It’s been revealed that Michael Bay is going to be producing the American remake of The Raid for Netflix, which is something we didn’t see coming.

This news was revealed by Deadline and honestly, it’s not something that I’m really all that pumped about.

The Raid movies (1 and 2) were incredible action films by Gareth Evans.

They were made by a Welsh director in Indonesia and gave us the brilliance of Iko Uwais and Yayan Ruhian.

The first two movies had some of the best fight choreography I’ve ever seen on-screen.

There has been talk of an American remake of The Raid for years.

I remember a few years ago there was talk of Evans doing the remake himself, however, it seems as though that’s not going to be the case.

According to Deadline’s article, Michael Bay will now produce the movie for Netflix.

The film will be directed by Patrick Hughes and the movie will be produced by XYZ Films for release on Netflix.

Evans will serve as an executive producer along with Range Media Partners, which reps all three talents.

Hughes will co-write The Raid’s remake’s script with James Beaufort.

Are you looking forward to seeing Netflix’s remake of The Raid?