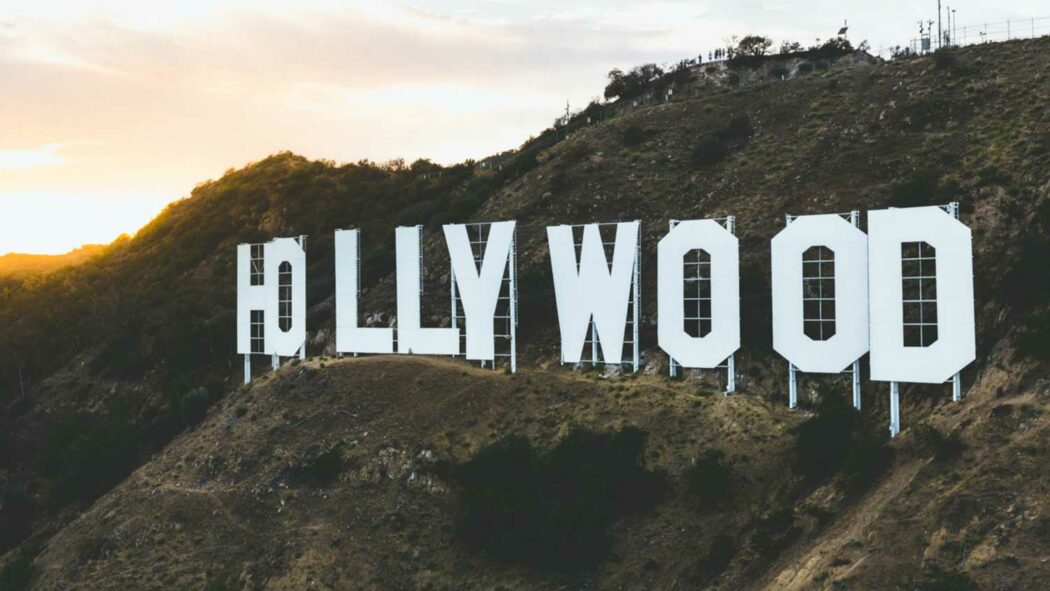 The Movie Industry’s Impact On The Financial Markets

There is no doubting that success at the box office is one of the vital statistics for the success of any stock involved in the movie industry. The Walt Disney Company is one such stock that continues to thrive off the back of its movie successes. In the last five years alone, the Walt Disney Co. share price has risen by over 43%.

The box office and movie stock values are intrinsically linked

Read more: AMC Looking To Expand In The US?

One of the main reasons that Walt Disney continues to thrive financially is the way in which it leverages its movie franchises, developing and marketing them as outright brands. These brands can then be licensed out to manufacturers, video game developers and apparel firms to use and sell Disney characters to their own customers. In 2019 alone, Walt Disney unveiled seven movies, which grossed well over $1 billion combined at the box office worldwide.

StockNews recently did some research into the performance of the Walt Disney Company share price around the time of some of its biggest movie releases. It used the Star Wars franchise and its five most recent releases to correlate the impact of big releases on the Disney share price. It found that the share price went down once many of the latest Star Wars releases reached the big screen. The share price had rocketed upwards for Rise of Skywalker, The Last Jedi, Rogue One and The Mandalorian, only for the price to decline upon release. This suggests that financial investors generally look to take a bullish approach during the pre-release ‘hype’ and a more bearish approach once a big movie is released into the ether.

The commercial impact of box office closures during the last 18 months saw the likes of AT&T take drastic action to generate revenues elsewhere. In fact, its entire roster of film releases in 2021 have been released on the subscription-based HBO Max platform at the same time as world box offices. Although there were fears this could undercut box office revenues, it has done nothing of the sort. Movie-goers have continued to head out for the authentic cinema experience in their droves, while casuals have been able to experience the latest releases from the comfort of their own home. Five of the ten highest-grossing releases in 2021 are from Warner Bros. which is a testament to AT&T’s commercial decisions.

Nevertheless, the uncertainty regarding the potential for further disruption in the world’s cinema industry in 2022 explains why AT&T’s share price has fallen by 10% in the last month alone. AT&T’s share price of $22 and Walt Disney’s share price of $149 are considered quite rich by most retail investor standards. Those confident about the future of the industry and the leading movie stocks can take stock slices of these equities, also known as fractional shares. These partial shares give small-time investors a chance to own half or even less of a share in major movie stocks like Walt Disney. The performance of fractional shares mirrors those investing in a whole stock, it just means the scale of your profits and losses is diminished.

Of course, we’ve also seen how certain movie stocks can be manipulated in the financial markets of late. AMC Entertainment is one such equity that’s become known as a meme stock due to unprecedented speculation on the share price from retail investors on portals such as Reddit and other social channels. The reason being that retail investors wanted to thwart the major hedge funds and institutional investors that were shorting the AMC share price given the impact of the last 18 months on the world’s biggest cinema chain.

Although AMC Entertainment’s debts have increased, its fundamentals are still intriguing. It still has relative strength in terms of its real estate assets, while its competitors continue to dwindle. Nevertheless, there’s no doubt that the volatility seen in the AMC Entertainment stock in the last 12 months is wholly detached from the operating figures that typically drive market dynamics.

There are certainly plenty of opportunities with movie industry stocks, so it’s likely to be an area that continues to receive lots of interest in the near future.