Scottish film director Kevin Macdonald known for such titles as The Last King of Scotland and Whitney is back with his latest big-screen offering, legal drama The Mauritanian.

His film is based on Mohamedou Ould Salahi’s 2015 memoir Guantánamo Diary and has been adapted for the screen by a team of writers made up of M.B. Traven, Rory Haines and Sohrab Noshirvani.

The film follows Salahi as he is captured and imprisoned by the US government under suspicions of involvement with the 9/11 terrorist attacks.

Defense attorney Nancy Hollander (Jodie Foster) and associate Teri Duncan (Shailene Woodley) come to his aid and attempt to prove that the US government does not have sufficient evidence in order to detain him with.

However, they face opposition from Lt. Colonel Stuart Couch (Benedict Cumberbatch) who is attempting to prosecute Salahi.

The Mauritanian charts the court battle between these legal teams and Salahi’s fight for freedom.

Order in the Cinematic Court

Read more: Amber Heard Is Reportedly Going To Be Fired From Aquaman 2

The film is of course based on factual events which means the audience is given a lot of information and context to begin with.

Thankfully the screenplay manages this in an interesting way and never overloads viewers with legal jargon or overstuffed political drama.

Instead, it makes it easy to follow the chain of events and informs those who maybe don’t know all the details of this true story.

It’s reminiscent of the Amazon original film The Report, by Scott Z. Burns so if you enjoyed that then Macdonald’s film is probably a safe bet.

Macdonald makes sure to give Salahi’s defense and prosecution equal billing in this tense drama, just like the characters in the film he tells this story like he doesn’t know the outcome, maximizing the cinematic potential of the narrative.

We see the preparation and investigations from both legal teams and just as questions will arise in viewers minds the film addresses them, covering legal and ethical queries on several turns.

The film takes audiences on the same journey that its characters go on, one that sees a progression of realization and juggles a moral debate at its core.

The exposition of these truthful narrative twists and turns is always executed well never making it feel like too much to keep up with. 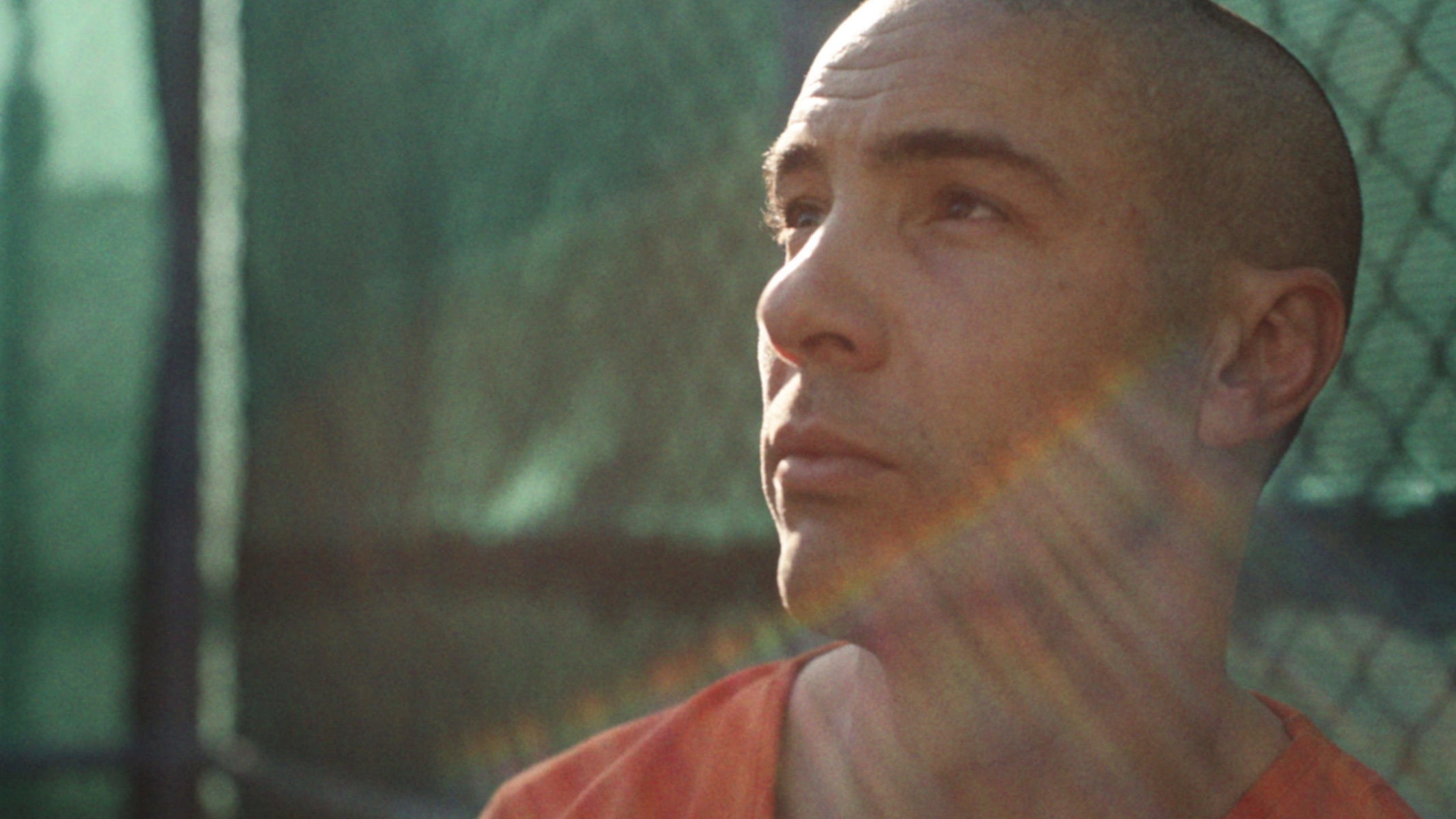 The performances of the cast are all excellent and it’s great to see Jodie Foster in her most substantial film role for some time.

She excels at portraying her character’s professional confidence and her dramatic chemistry with all of her co-stars is incredibly compelling to watch. Woodley and Cumberbatch contribute well to the picture too, with the latter giving dimensions to a character that could have been at risk of being potentially one-note.

However it is Tahar Rahim, who portrays Salahi that manages to almost entirely steal the spotlight from this impressive roster of A-listers. His portrayal of Salahi is so captivating.

He captures the absolute anguish of what his character has to endure with conviction and better yet he brings the highs and lows that help showcase his humanity and personality making the ethical debate running through the film even more powerful.

So despite being quite possibly the least well-known name in the main cast his performance here suggests that this shouldn’t be the case, and he will no doubt leave the biggest impression on audiences after the credits have rolled.

We Have Reached a Verdict 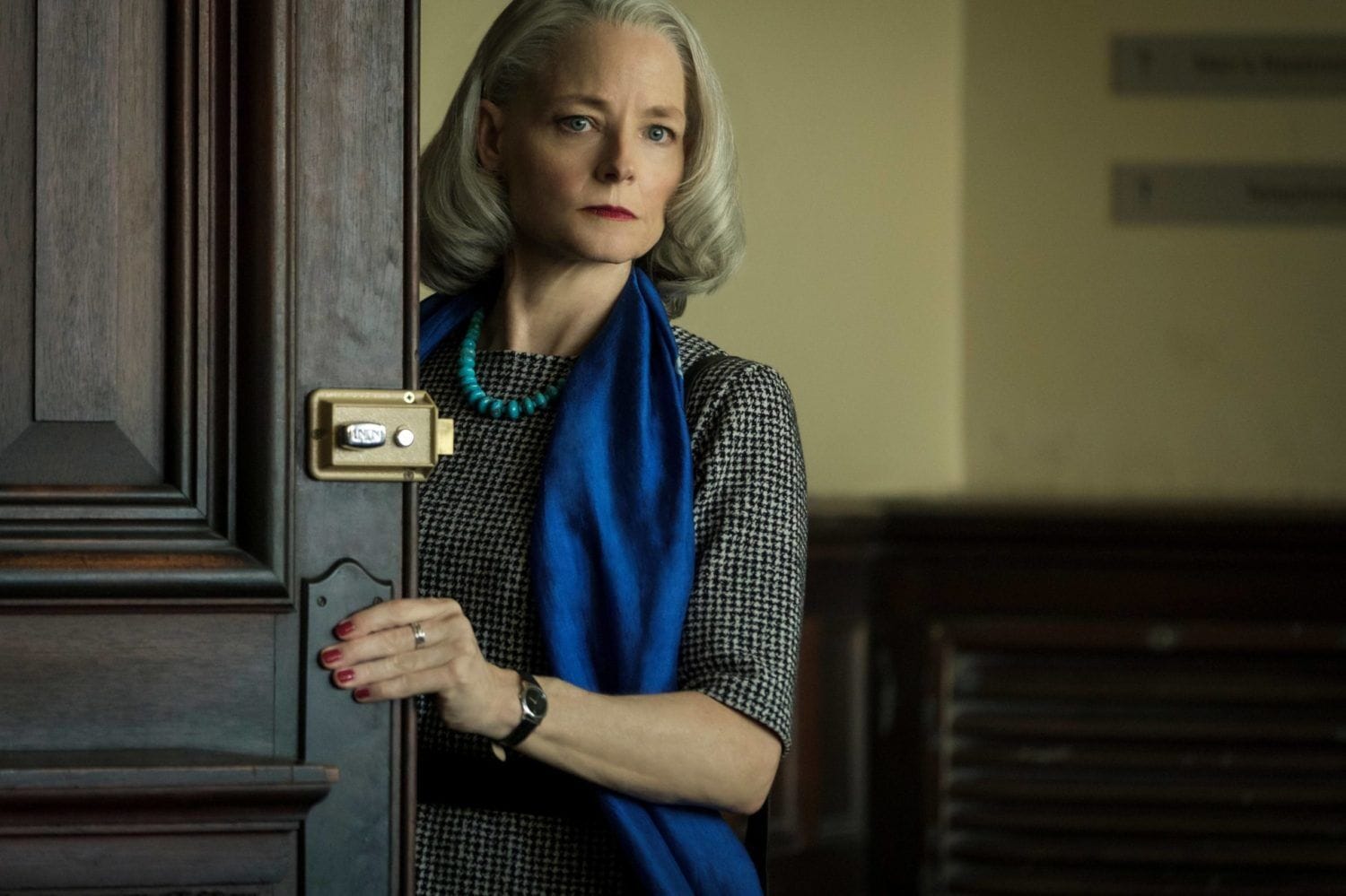 With a running time of over two hours long though you need to be prepared to get comfortable and pay close attention, as a good level of audience engagement is required to get the most out of the film.

The Mauritanian always makes this as straightforward for audiences as possible though and even those with next to no knowledge of this story should not be put off from watching but rather encouraged to explore it.

Ultimately Macdonald has delivered a thrilling legal drama that’s accessible for a wide audience, telling the truths at the heart of this incredible story.

Its big-named cast do well to bring in viewers however they’re only the bait, as once they’ve got audiences hooked it’s Rahim’s superb performance that will fully reel them in.

This ensures that The Mauritanian becomes a brilliant legal drama well worth investing your time in.