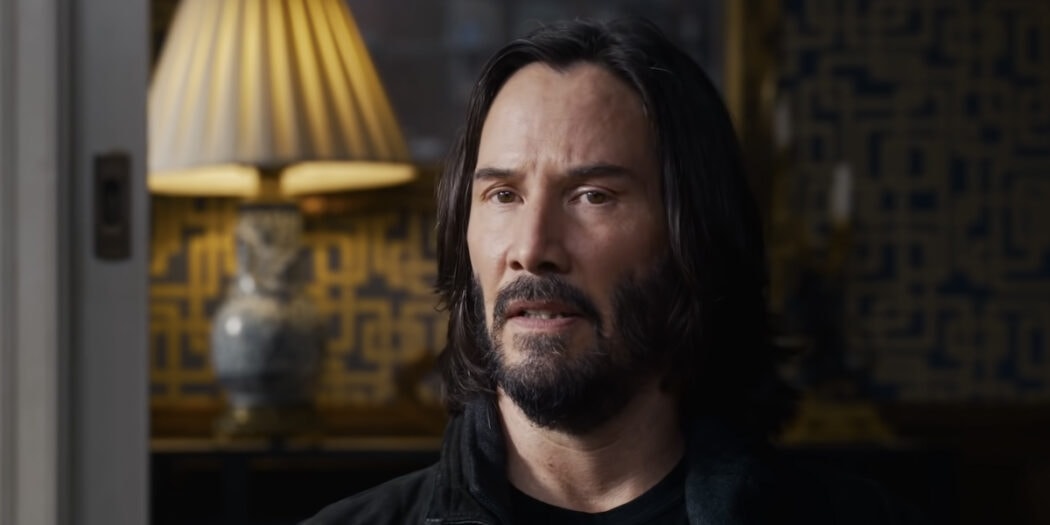 The Matrix Resurrections is not a sequel, according to one of the film’s writers.

As reported by CBC, the novelist David Mitchell, has explained that the film is not another sequel to the previous three films.

Instead, it is its own thing that contains the previous three films. 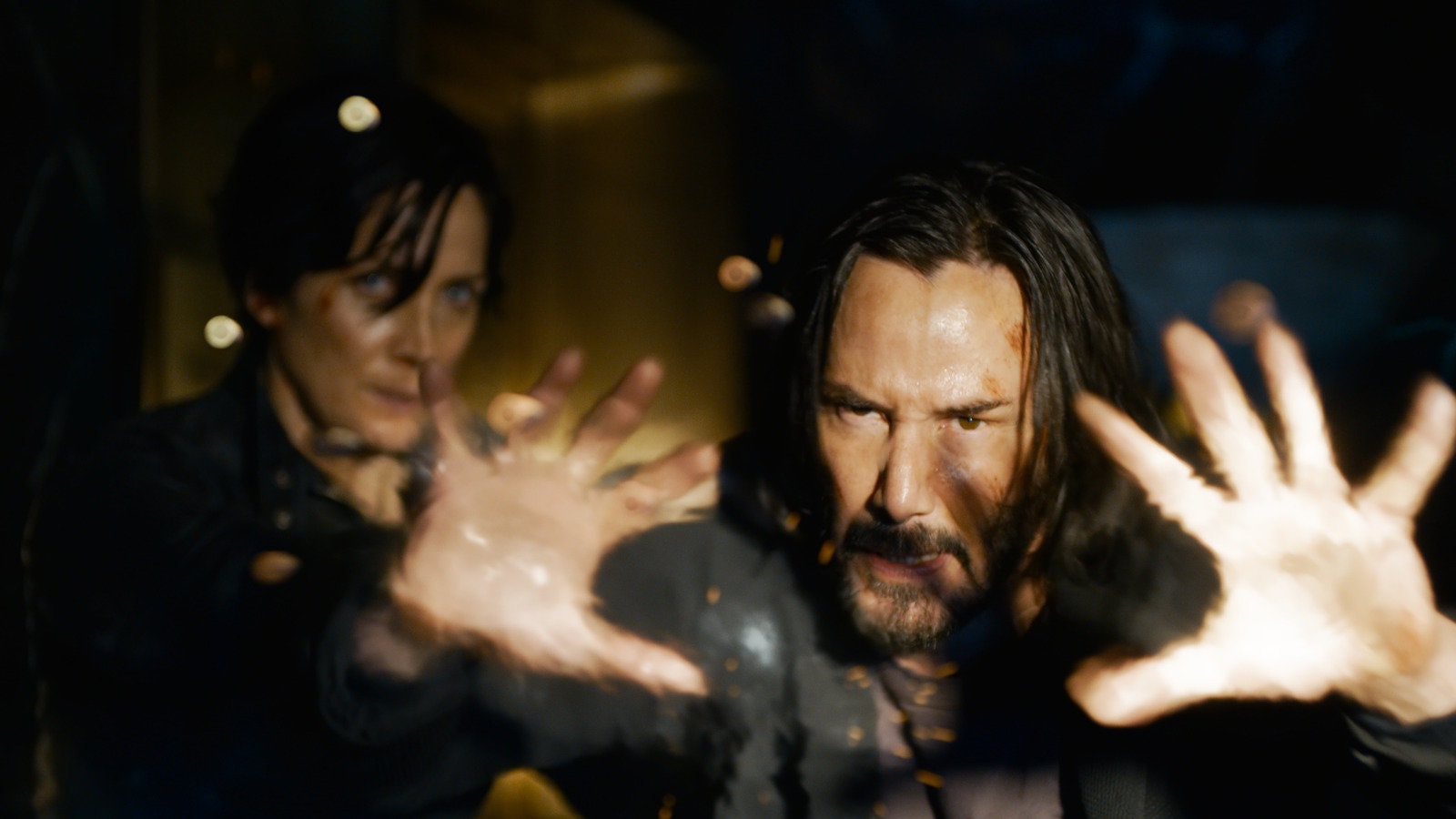 Speaking on what audiences can expect when they re-enter the Matrix, Mitchell said:

“I saw the film in Berlin in September. It’s really good. I cannot tell you what the film is about, but I could explain what it is not. It’s certainly not yet one more sequel, but something autonomous that contains however the three Matrix that preceded in a really ingenious way. It’s a very beautiful and weird creation. It also achieves a couple of things that we do not see in action films, meaning it subverts the rules of blockbusters.

Given that it’s been 18 years since the last Matrix film, it sounds like audiences are in for something that could potentially reinvent the franchise.

Read more: Laurence Fishburne Says He’s Not In The Matrix 4

We can’t wait to take the red pill and see what director Lana Wachowski has in store for us.

The film will star Keanu Reeves and Carrie-Anne Moss, reprising their roles as Neo and Trinity respectively.

The film will be released on 22 December both theatrically, and on HBO Max in the US.

Are you excited for The Matrix Resurrections?