Ridley Scott Was The Fifth Choice To Direct Alien 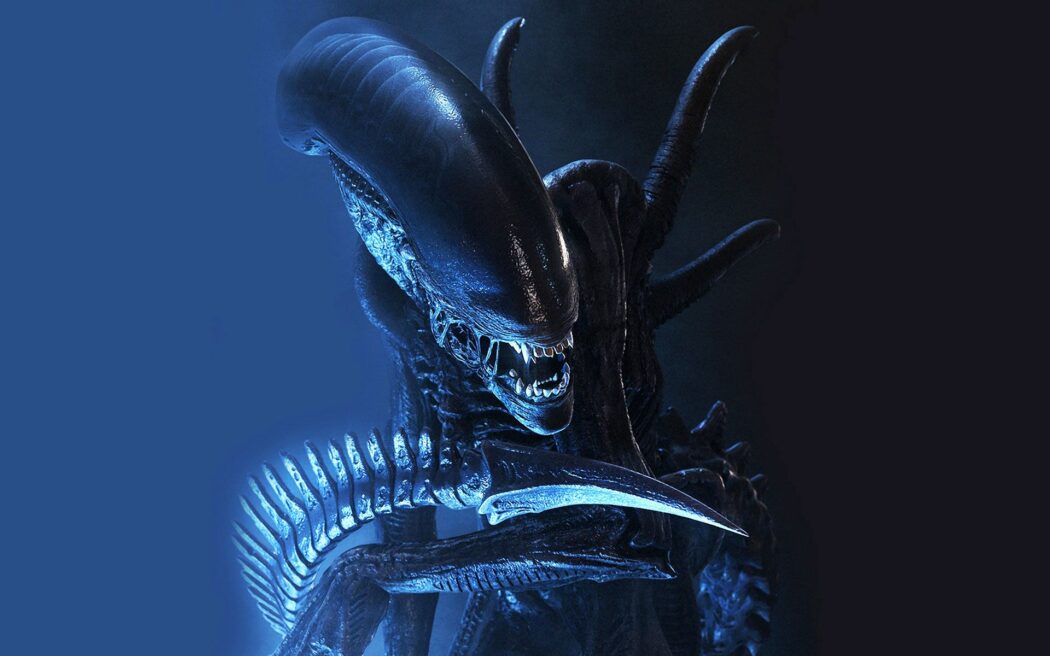 In an interview, Ridley Scott has revealed that he was in fact the fifth choice to direct the iconic 1979 film Alien. It turns out Alien might have been directed by someone else.

Directed by Ridley Scott and released in 1979, the film has achieved legendary status.

However, in a wide-ranging interview with AV Club, Scott has claimed that he was in fact, fifth choice to direct the film.

Robert Altman one of the names first approached to direct Alien 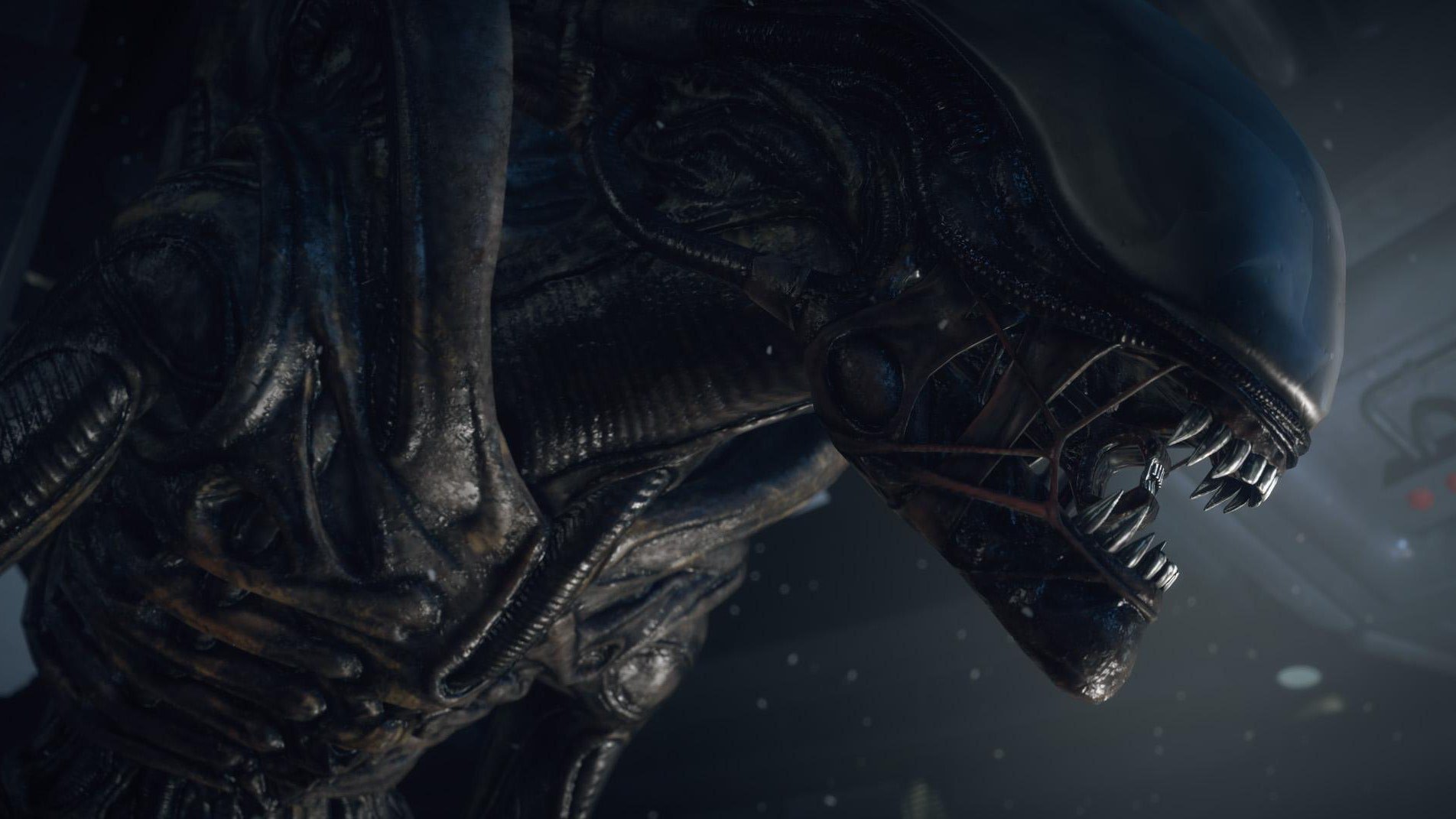 When asked about the many movies he’s made across a glittering career, Scott revealed he was not the first director the studio approached to make the film:

Alien landed on my desk. I was fifth choice. The guy before me, bizarrely, was a great filmmaker called Robert Altman. But what on earth would you offer Robert Altman Alien for? He must have got to the breakfast scene and started thinking, “What??” But because of where I come from, which was fundamentally being a pretty good art director, I could see what I could do with it immediately. So I said, “I’ll do it.” So, you know, it’s horses for courses.

It is strange to think that had the studio got their first choice, Scott would not have directed Alien.

Given Robert Altman was one of the choices, we’d be fascinated to know who were the other three choices.

It is a film that has all these years later, has become a staple of the many iconic films that Scott has directed.

Ridley Scott Was The Fifth Choice To Direct Alien

Read more: Neill Blomkamp Reveals If He Would Return To Alien 5

Scott has remained an integral part of the Alien franchise, having directed Prometheus and Alien: Covenant.

Everything happens for a reason as they say…

Who do you think were those other choices to direct Alien?