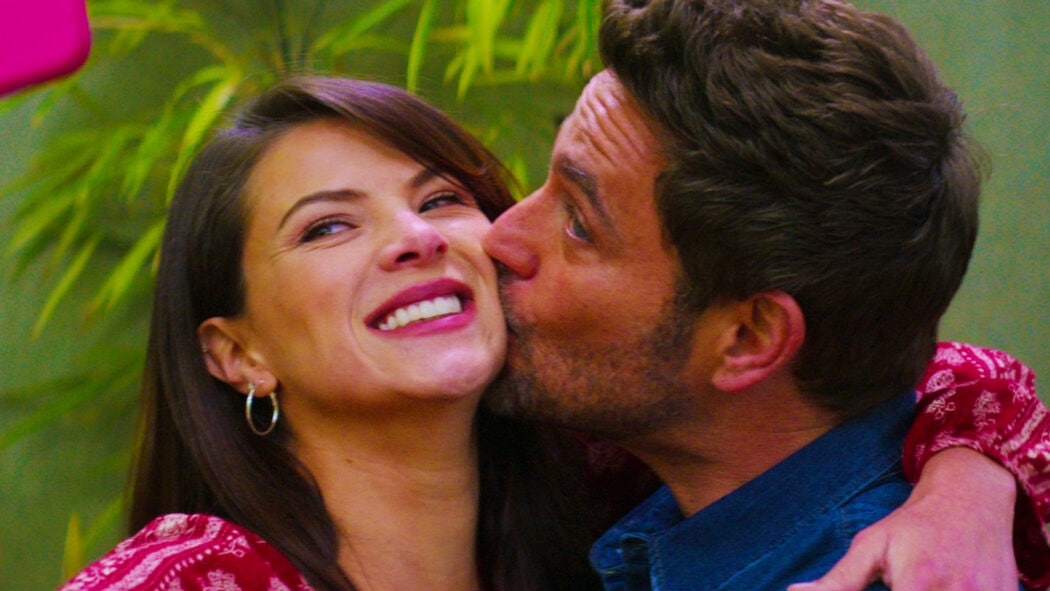 The Marked Heart Season 2 In The Works Over At Netflix

The Marked Heart has been getting Netflix subscribers talking and a lot of people were asking us what’s going on with Season 2.

Well, Netflix has just announced that The Marked Heart Season 2 is indeed happening.

This announcement came via a video posted across all of Netflix’s social media accounts in which the show’s cast revealed that they were delighted to announce that a second season is coming.

They did not reveal a release date for the second season.

However, given the fact that these Netflix shows tend to take about a year to make, you should expect the second season to land in April 2023.

That said, it could end up coming out even earlier than that, and I’m sure that Netflix would love this second season to be released as soon as humanely possible.

It’ll be really interesting to see how this second season does and if it ends up being as popular as the first was.

The Marked Heart Season 2 has been officially announced by Netflix 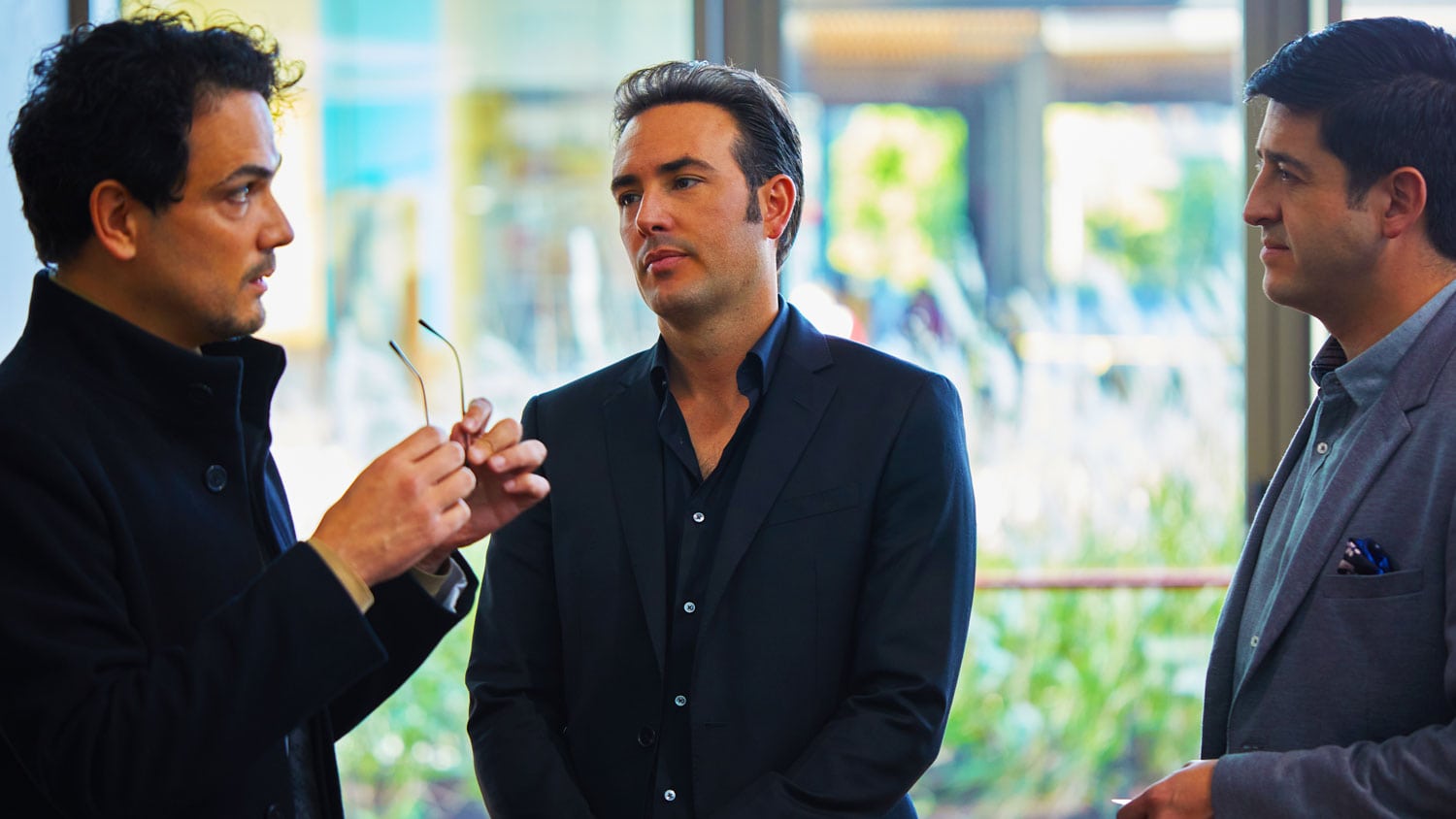 However, The Marked Heart has been the number one streamed show pretty much the world over.

It’s been sitting in the number one spot in Netflix’s Top 10 TV shows list and it’s been gaining traction around the globe.

The Spanish-language series, known as Pálpito in Spanish-speaking countries, tell the story of Simon, who’s wife was murdered to remove her heart and transplant it to the wife of a wealthy man.

The Columbian thriller series was created and written by Leonardo Padrón.

Camilo Vega directed the series and CMO Producciones produced it for release on Netflix.

Simon’s wife is murdered to remove her heart and transplant it to Camila, the wife of a wealthy man. In search of revenge, Simon plunges into the dangerous world of organ trafficking. In his frantic search, fate will make him fall in love with Camila, the woman who survived thanks to the heart of his murdered wife. The climax will arrive when both discover the truth.

Are you looking forward to seeing The Marked Heart Season 2 on Netflix?