It’s been revealed that HBO has cast Game Of Thrones’ Bella Ramsey as Ellie in the upcoming The Last Of Us series. This news comes from The Hollywood Reporter who also revealed that Pedro Pascal will be playing Joel in the series.

I think this is actually really good casting because Bella fits the role better than the likes of Williams, and she’s also a terrific actress. Just watch her in both Game Of Thrones – in which she plays Lyanna Mormont – and His Dark Materials. 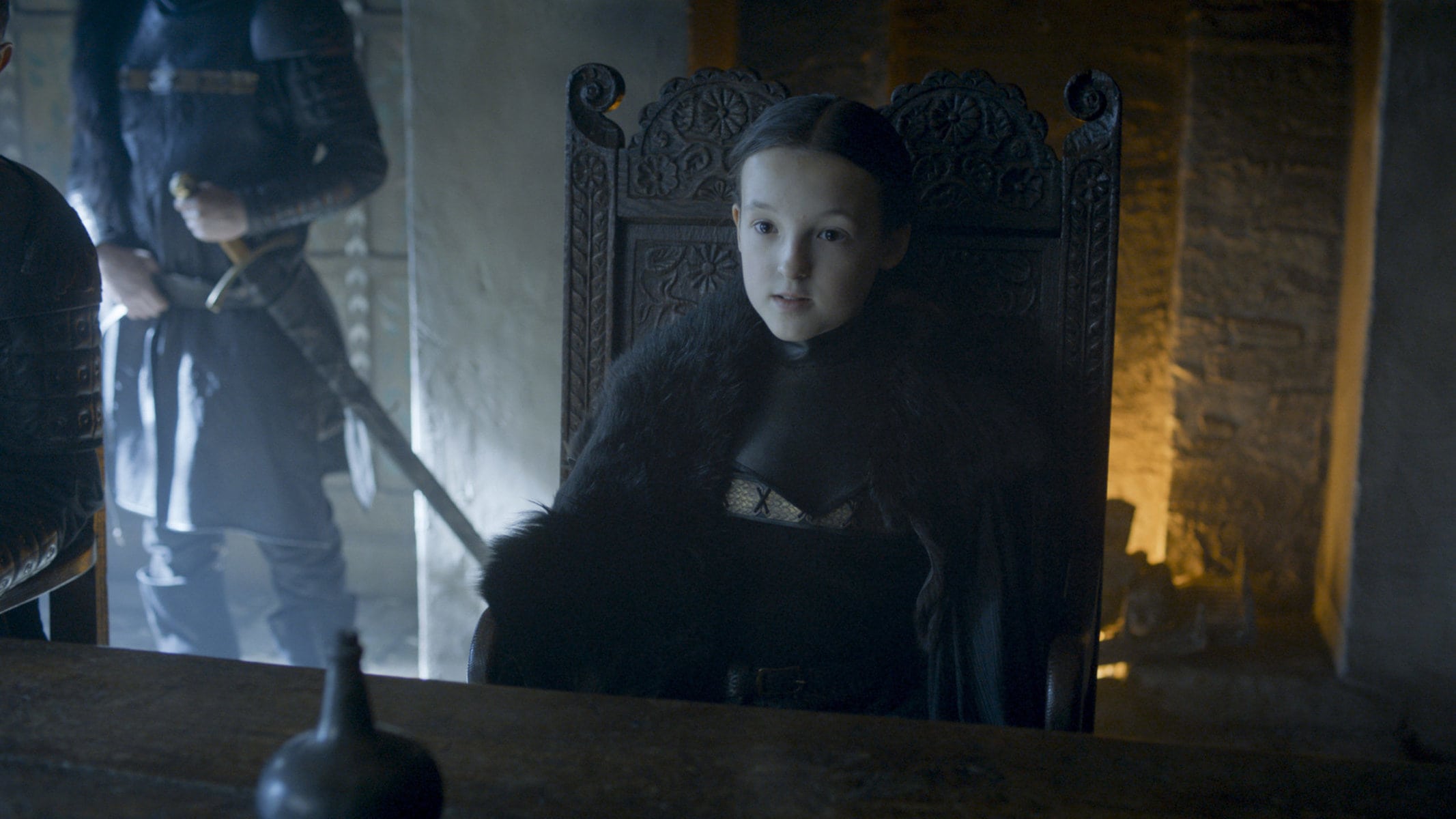 Craig Mazin, who was the creator of HBO’s critically acclaimed series Chernobyl, is writing the script and executive producing with Neil Druckmann, who wrote and was the creative director of the Naughty Dog video game. It was also revealed that Russian filmmaker Kantemir Balagov, the Cannes darling behind 2019 drama Beanpole, could be directing the pilot.

The Last Of Us’ story is set 20 years after modern civilization has been destroyed by a global pandemic (sounds familiar). However, this virus turns humans into horrible zombies which are referred to as ‘clickers’ in the video game. The series’ story will focus on the relationship between Joel (played by Pedro Pascal) and Ellie. She is a teenager who could be the key to finding a cure for this terrible virus. Joel is hired to smuggle Ellie to a quarantine zone so that they can test her and come up with a cure.

What do you make of this news? Are you looking forward to seeing this The Last Of US TV show on HBO? Let us know your thoughts in the comments below.