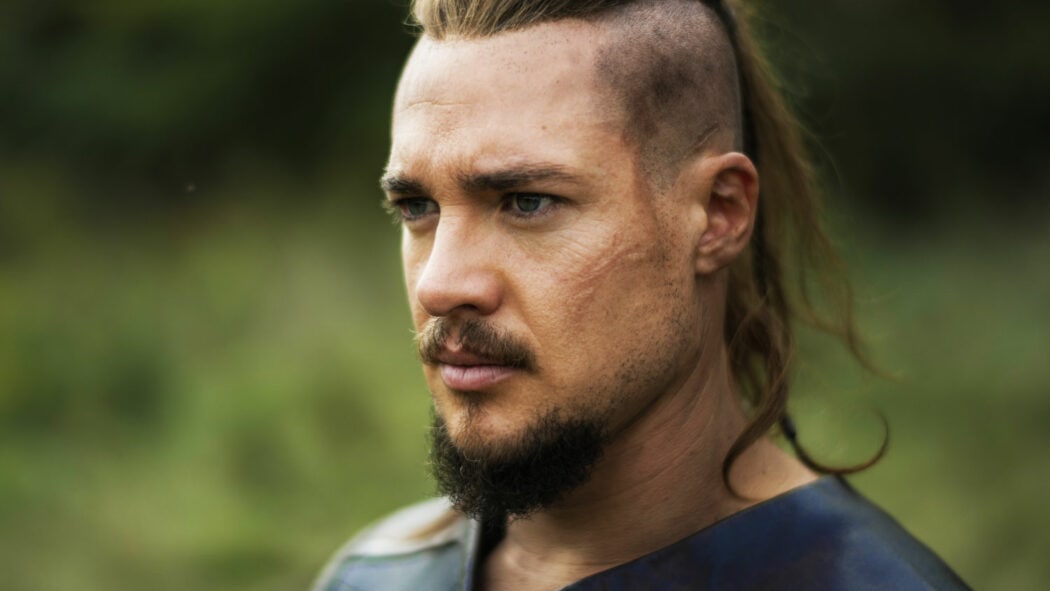 Is The Last Kingdom Season 6 Happening At Netflix?

I’m going to try to answer these questions to the best of my ability in this article.

However, please remember that not all of the answers are out there at the moment.

But, never fear, I will update the article as soon as we hear any news about what’s happening with The Last Kingdom in the future.

Is The Last Kingdom Season 6 coming? 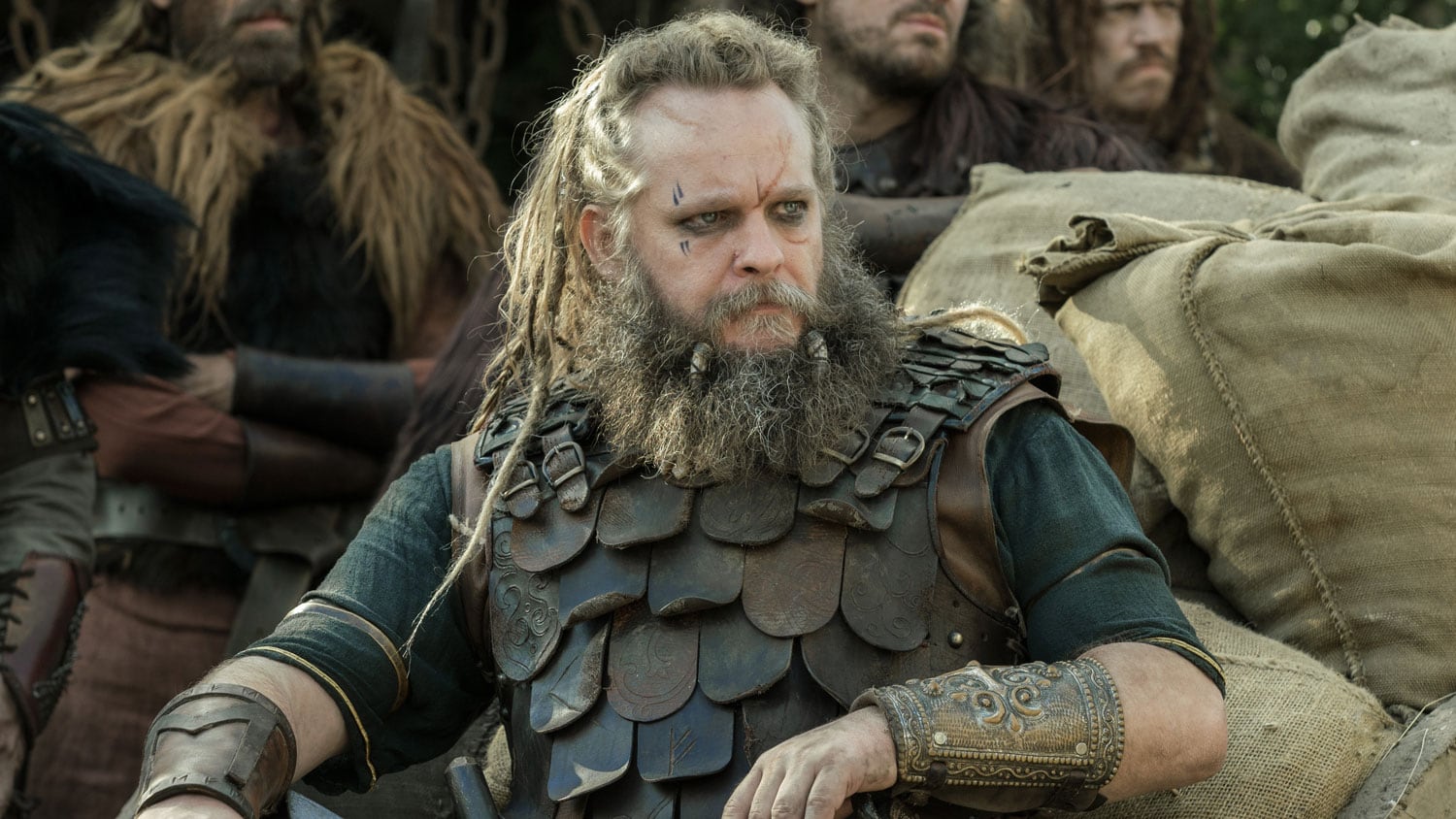 Read more: Spider-Man: No Way Home Getting An Early Release In The UK

The short answer to that question is no.

There is no The Last Kingdom Season 6 in the works.

However, that doesn’t mean that the show’s story will end with Season 5.

What’s actually happening is rather interesting.

It was revealed a while back that a new movie is in the works called Seven Kings Must Die.

This film will be a standalone movie, but it will also serve as an epilogue to The Last Kingdom series.

So, this means that Season 5 won’t be the end.

The Last Kingdom Season 5 won’t be the end 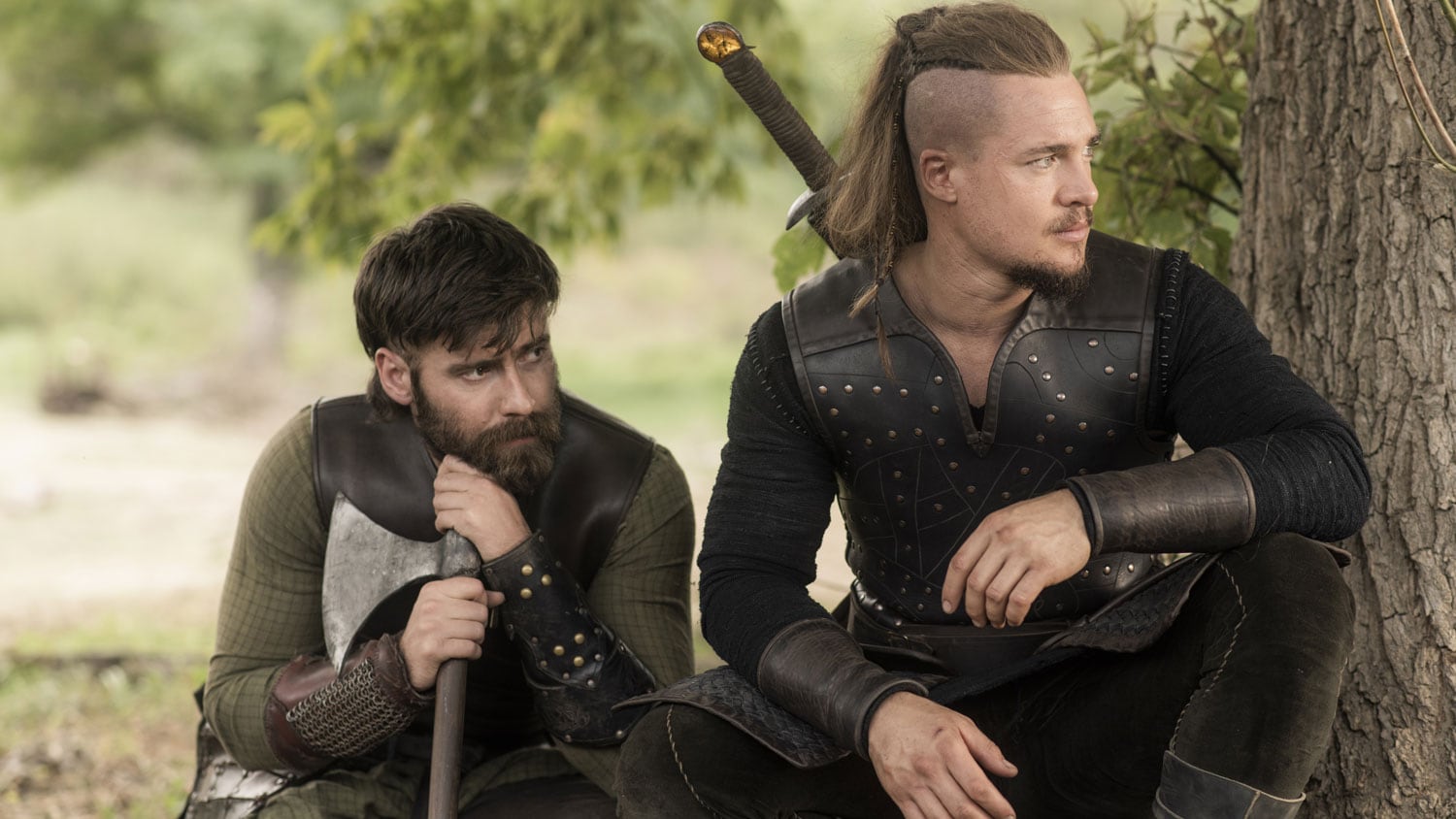 Filming on Seven Kings Must Die began back in January and it seems like the movie will land on Netflix sometime next year if all goes to plan.

It was also revealed that filming on the movie actually finished yesterday, March 21st, 2022.

So, with all of this in mind, we should be seeing the movie come out on Netflix sooner rather than later.

Dreymon, who plays Uhtred in the series, took to Instagram to tell fans that the production had wrapped.

The actor told his fans on social media:

That’s a wrap on @thelastkingdom, on Seven Kings Must Die, and on Uhtred, son of Uhtred. As you can tell, I’m slightly out of it, exhausted and overwhelmed. Overwhelmed with gratitude for everyone who has gotten us to this point…our cast and crew, @carnivalfilms & @nbcuniversal and, of course, all of you. Thank you @netflix for allowing us to travel all the way to Bebbanburg and beyond. I feel so lucky that I got to live part time in Uhtred’s skin for so many years. From the bottom of my heart, thank you all.

Was The Last Kingdom always going to end with Season 5? 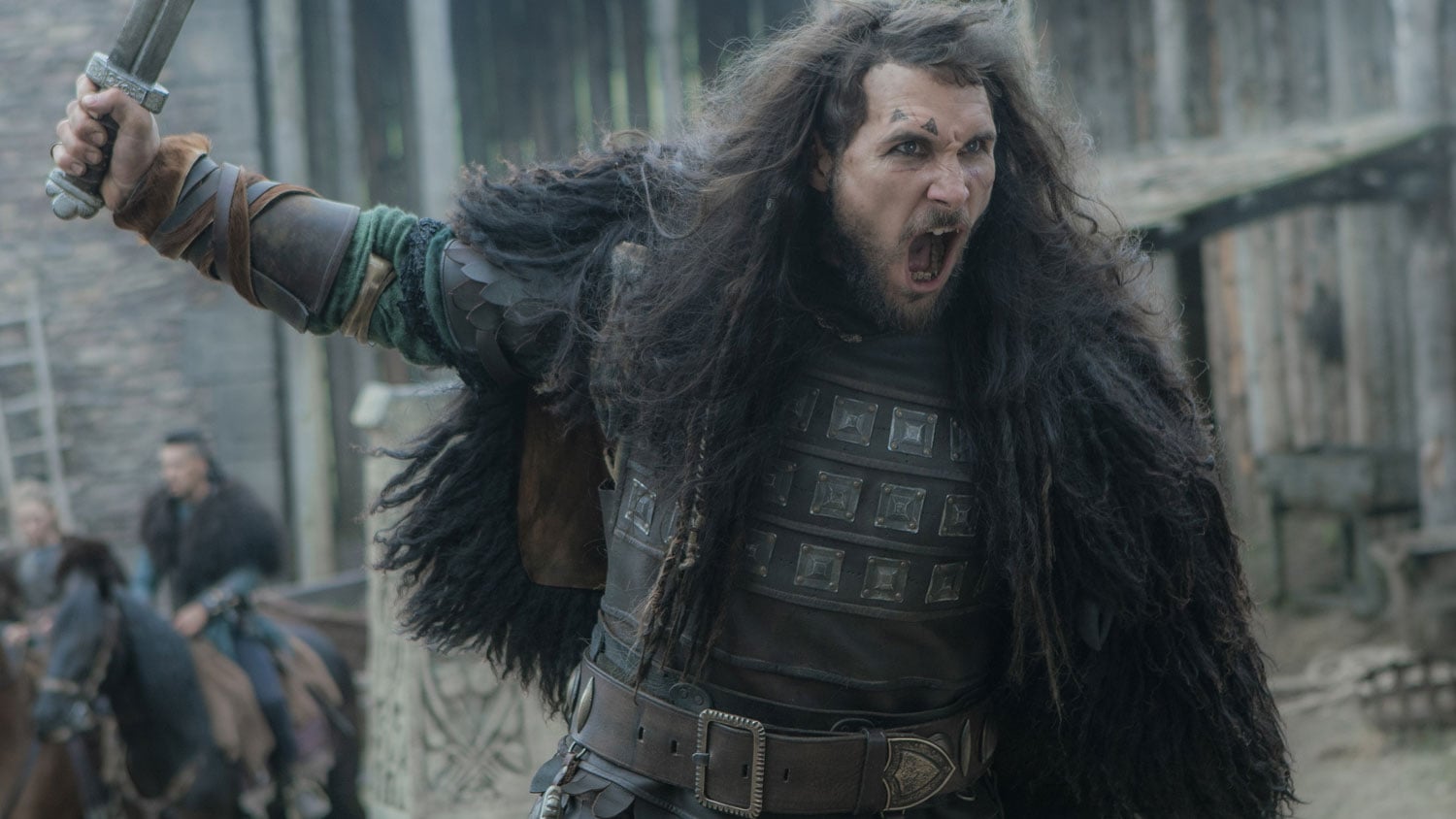 Don’t think that the decision to end The Last Kingdom on Season 5 was a spur of the moment one.

Apparently, they decided that the show would last for five seasons early on in its development.

So, you could say that it was always part of the plan to make five seasons of The Last Kingdom.

When the show started, way back in 2015, the author of the books it was based on, Bernard Cornwell, was still in the process of writing the last book.

This gave the show’s producers enough time to follow the story that Cornwell had begun.

In turn, it gave Cornwell enough time to finish the saga before the show caught up with the books.

This was something that Game Of Thrones writer, George R.R. Martin was never able to do.

Anyway, the show’s creative team had always intended for The Last Kingdom to end like the story did in the books.

The show’s executive producer, Nigel Merchant revealed that this was a “joint decision” between Carnival, the production company and Netflix.

He The Radio Times that he felt the ending of the show came at the “right time”.

Funnily enough, even though the movie has wrapped production, we still don’t know which actors are set to return.

The only actor who’s confirmed at the moment is Dreymon, and that’s just because he’s been sharing film updates on his Instagram account.

Are you looking forward to watching The Last Kingdom’s movie?