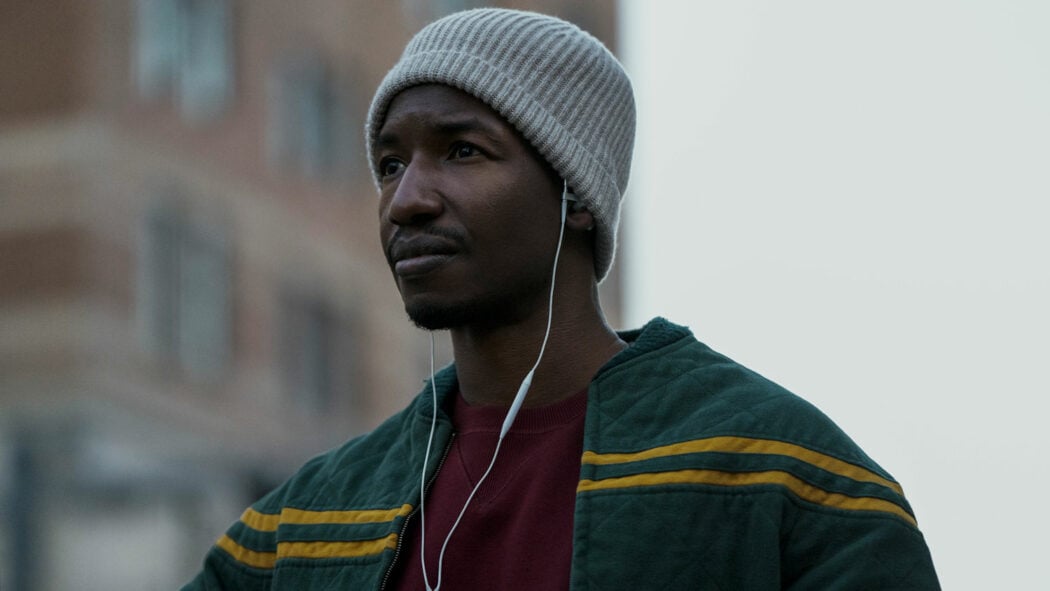 Archive 81 Cancelled By Netflix After Just One Season

There will be no Archive 81 Season 2 over at Netflix as they’ve just cancelled the James Wan produced series!

It’s been revealed that Archive 81 has been cancelled by Netflix after just one season, which is such sad news and also, a rather strange decision to take by the streamer.

This news comes to us from Deadline who are reporting that Archive Season 2 will not be moving forward with the streamer.

This news comes only two months after the show first premiered on Netflix on January 14th.

We have to address the elephant in the room, we were told that Archive 81 Season 2 was moving forward over at Netflix.

Specifically, we were informed by sources close to the project that they were working on a second season.

We are working on a second season, but there are a few final details to sort out before the official confirmation from Netflix.

Why no Archive 81 Season 2 over at Netflix? 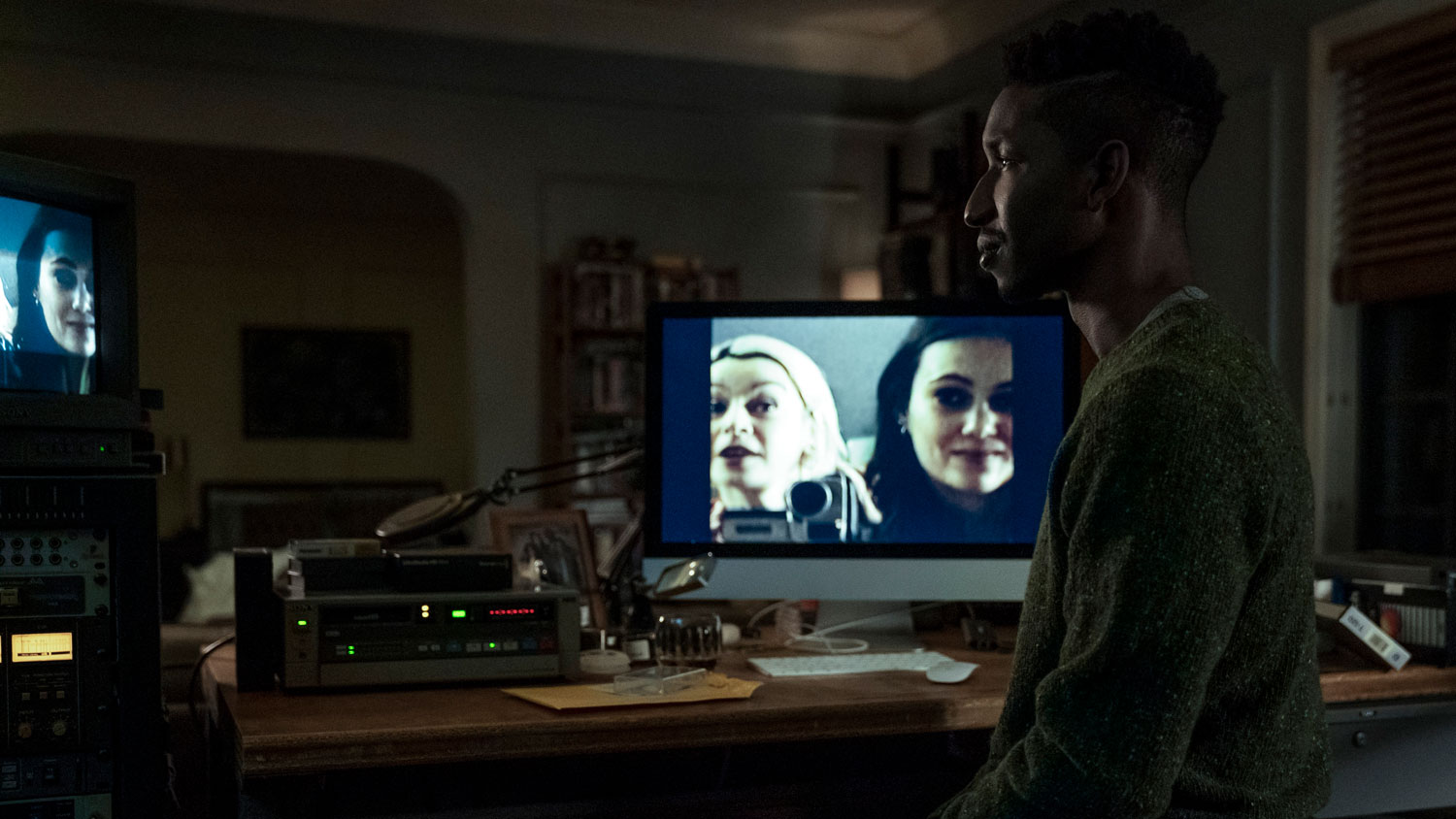 It seems as though those final details didn’t end up getting worked out between the show’s producers and Netflix themselves.

It was based on a great podcast of the same name and I felt that it captured the first season of the podcast pretty well.

However, even though the show did well in Netflix’s own charts and on Nielsen’s rating charts, it seems as though Netflix just felt it could not move forward with another season.

Moreover, it did spend a few days in the number one spot in Netflix’s Top 10 series charts in the US.

No Archive 81 Season 2 over at Netflix

Deadline suggested that the numbers that Archive 81 Season 1 drew possibly did not meet the threshold Netflix had set for the series based on its budget.

It’s interesting because it does seem as though a show like Archive 81, which wouldn’t be one of Netflix’s most expensive shows to make, might not have needed a massive budget to continue.

The series was produced by James Wan’s Atomic Monster and it was written and executive produced by Rebecca Sonnenshine, who made her debut as a showrunner on the series.

The show followed an archivist called Dan Turner (Athie) who takes on a mysterious job restoring a collection of damaged videotapes from 1994.

He ends up finding himself reconstructing the work of documentary filmmaker Melody Pendras (Shihabi) and her investigation leads into a dangerous cult.

Dan becomes drawn into Melody’s story and he ends up becoming convinced he can save her from the terrifying end she met 25 years ago.

Are you sad to hear that Archive 81 has been cancelled after just one season?