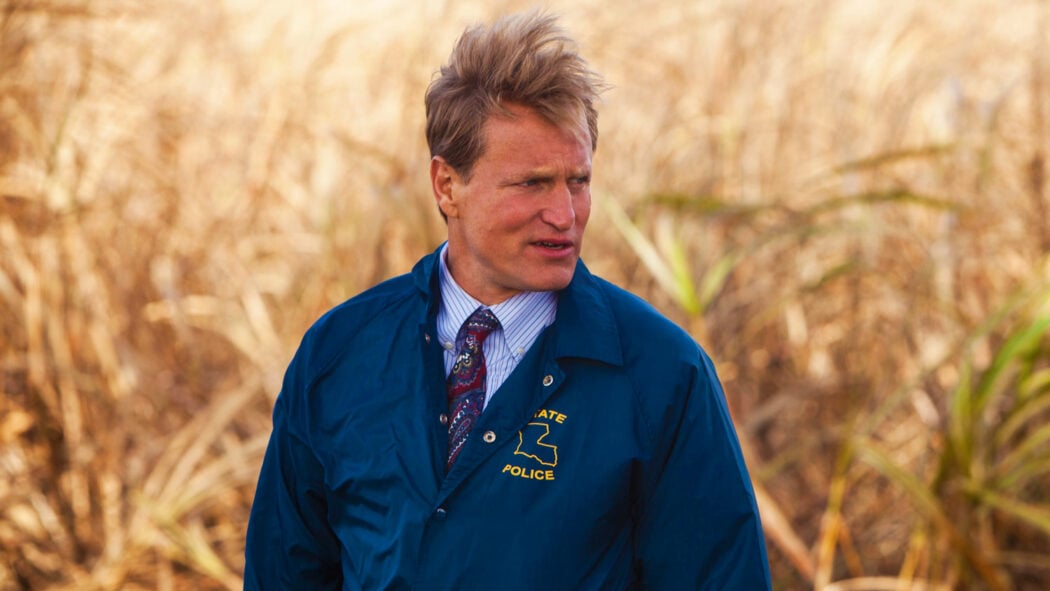 True Detective Season 4 In The Works For HBO

It’s been revealed that True Detective Season 4 is currently in the works over at HBO and Barry Jenkins has been hired to be the show’s executive producer.

This news comes to us from Variety and I think this is very good news for the series.

True Detective has been on a downward trajectory ever since the first season.

None of the other seasons of the show were really able to recapture the magic of that first season of True Detective.

That said, the third season did come close.

It starred Mahershala Ali and I really did enjoy it and his performance, but there was just something truly special about that first season. 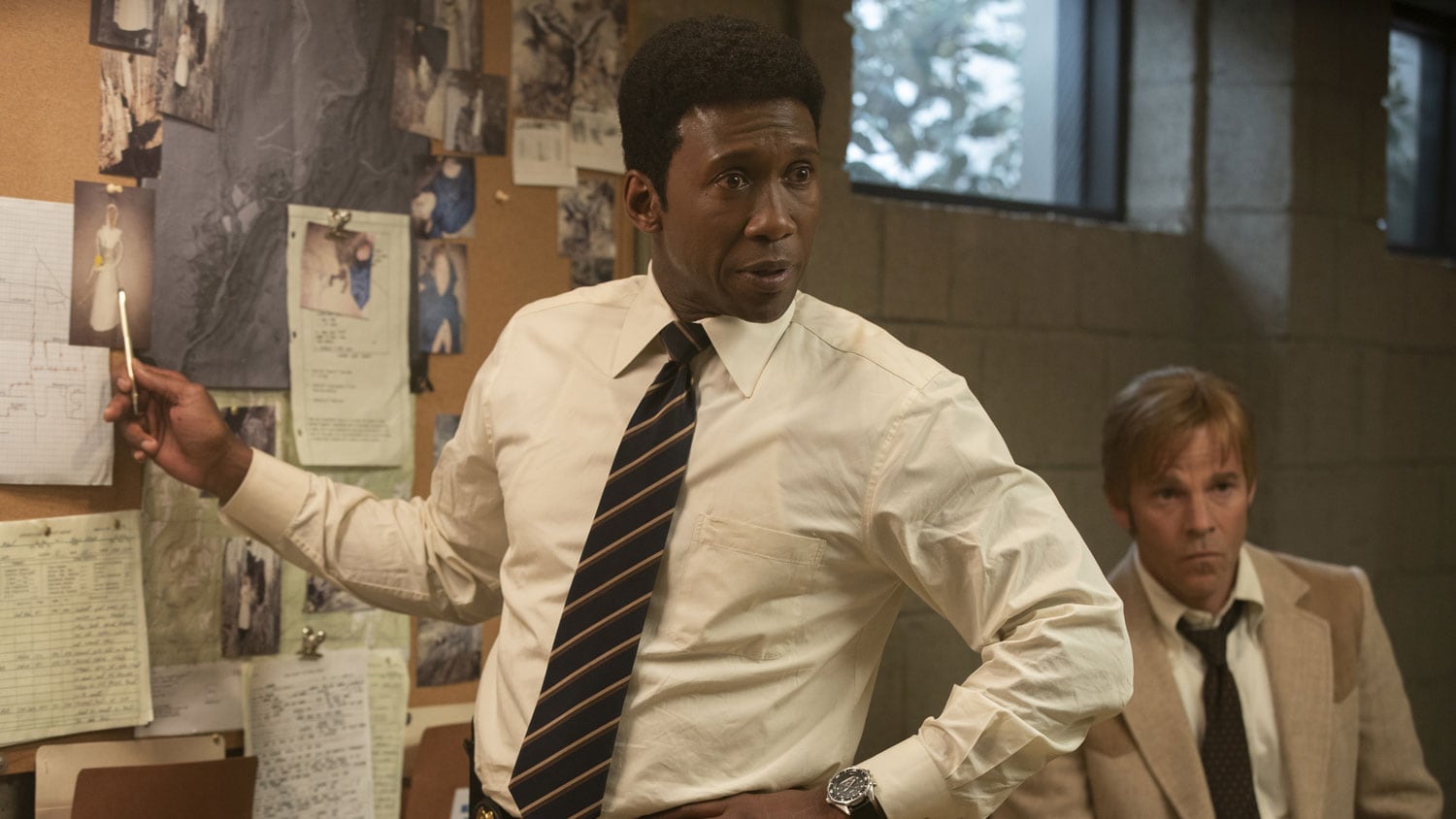 Read more: Robert Pattinson Had No Idea Batman Was A Detective

There’s no word yet on what’s going to happen in this fourth season.

However, it has been revealed that the majority of Season 4 will take place in the Artic, which where it can be nighttime for a very long time!

There’s been no official casting information.

It was also revealed that Issa López is attached to serve as writer and executive producer on the new season.

Barry Jenkins, Adele Romanski, and Mark Ceryak of Pastel will all executive produce the show.

Are you looking forward to watching Barry Jenkins’ True Detective Season 4 on HBO?