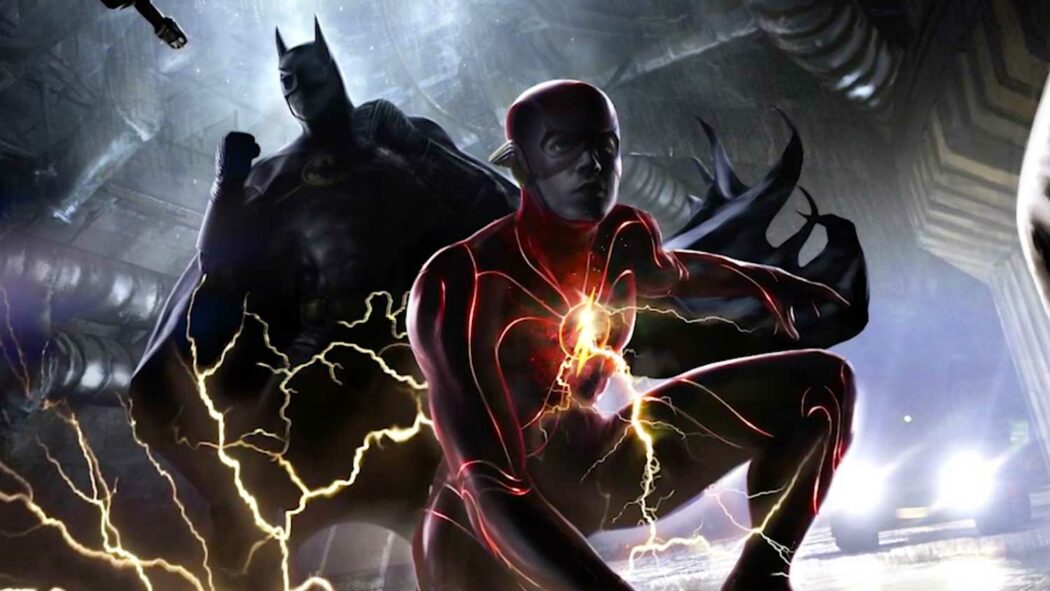 It’s being reported by multiple sources online that the upcoming Flash movie is going to erase everything that happened in Zack Snyder’s DCEU films, which I can already tell is going to upset a huge section of the fanbase.

This was first reported by Grace Randolf who wrote the following on Twitter:

This is new DC, let’s be open minded & give it a fair shot.

So, fans online understandably became very annoyed at Grace for posting this, however, if this is the information she’s been given, then it’s not really her you should be mad at. It does seem as though The Flash movie is going to change everything in the DC Universe.

Read more: Zack Snyder Is Not Leaving The DCEU And He Could Still Do A Justice League Sequel

Forget Dwayne Johnson’s Black Adam movie, it looks like Warner Bros. Pictures and DC Films are looking at The Flash movie as the thing that will change the balance of power in the DC Universe. Now, Ezra Miller did comment on Grace’s post. Here’s what Miller had to say:

No power or force in any known megaverse would or could ever erase Zack Snyder’s mighty wrkz.

What do you make of this news? Are you worried about the future of the DC Universe? Are you looking forward to watching The Flash or are you not liking the sound of this erasing of Zack Snyder’s DCEU movies? Let us know your thoughts in the comments below.