OK. So, there have been a lot of articles written claiming that Zack Snyder will be done with the DCEU after his cut of Justice League is released, and yet, I’m not so sure he is. I’m also pretty certain that many of those outlets who reported as such were taking Snyder’s quote a bit out of context. And, you know what? Mikey Sutton over at Geekosity agrees with me.

He wrote a brilliant article recently explaining why Zack Snyder wasn’t done with the DCEU yet, and he also explained why outlets ran with that headline. It’s a good headline isn’t it: “Zack Snyder Says He’s Done With The DCEU After Justice League”. That article almost writes itself. I was actually contemplating running it on Small Screen, but then I read the quote very carefully. Read what he had to say on the matter below during that interview with Comic Book Debate:

Look, I never thought I’d be here doing this. I didn’t think I’d be finishing Justice League. The truth is, and it’s been widely reported, and I have no issue, this is an old movie. This is a years-old movie I’m working on. The DC universe has gone and branched off and done its own thing and that’s fine. As far as what I did and as far as what my vision for what I wanted to do with these characters and the journey I wanted them to go on, it’s well known that I planned on more movies, five movies or something, but I’m busy. I’ve got a lot going on. Is it cool that the fans have so much faith in the trajectory? Yes, it’s amazing, and I couldn’t be happier and I’m excited for them to see Justice League so they can really drink the entire elixir of Justice League. But, would I continue? I have no plan to. But like I said, I didn’t think I’d be here, so who knows?

Zack Snyder is not leaving the DCEU any time soon 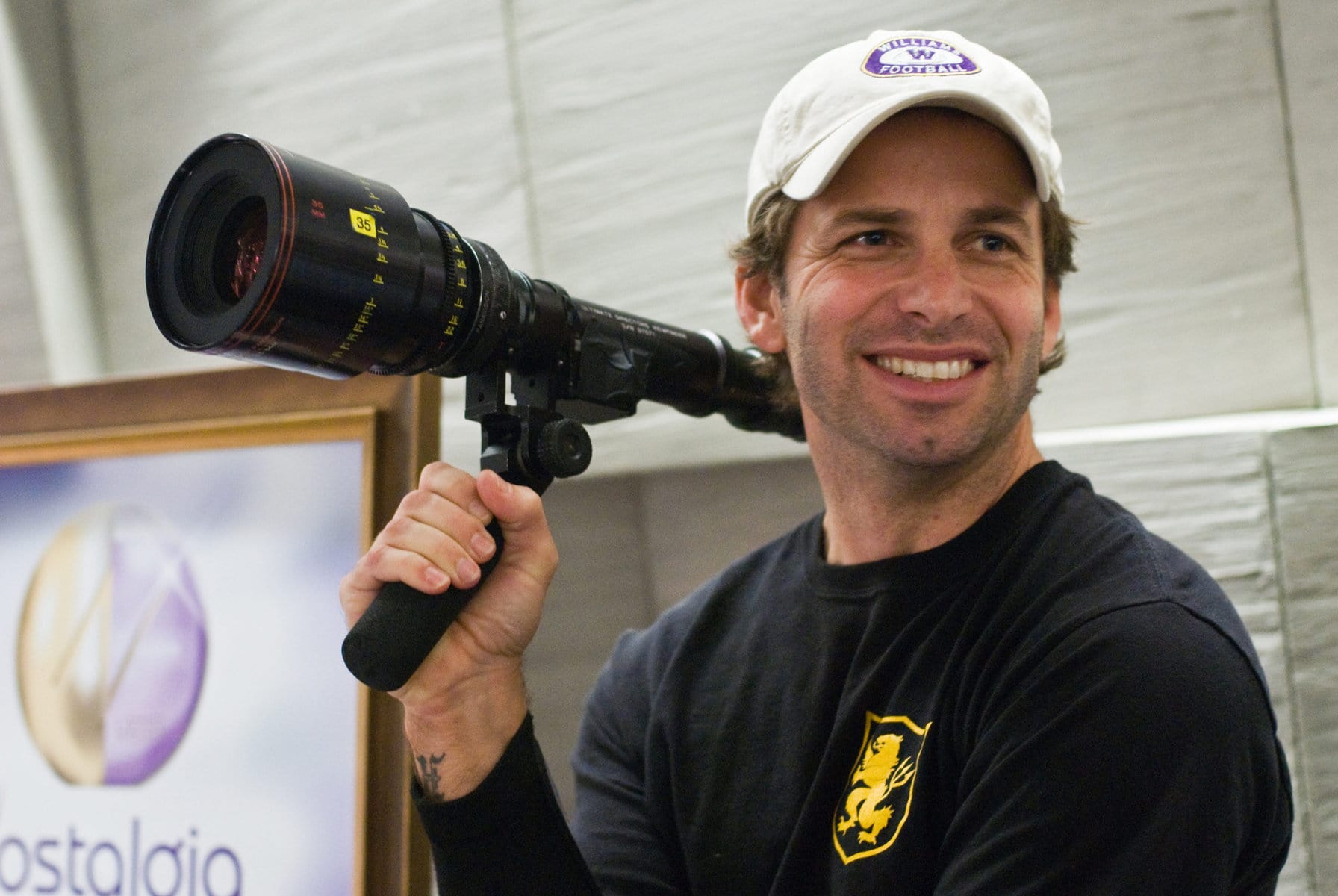 So, the key phrase in that quote is “But like I said, I didn’t think I’d be here, so who knows”. Ultimately, what Snyder is really saying here is if this is it, then he’s happy. But, he’ll also be happy if he gets to do more. I’ve been saying this whole time that it’s all really down to how well Zack Snyder’s Justice League does on HBO Max and hopefully in cinemas.

If the movie does incredible numbers, then WB and DC Films will put his Justice League sequel into the fast lane. They’ll want that out as soon as possible and they’ll want to make sure they keep fans on their side. By keeping Zack Snyder involved, they’ll be doing exactly that. They’ll be keeping the fans sweet, interested and engaged. So, it all hinges on Justice League’s performance on HBO Max, and I’m pretty certain it’ll end up doing better than Wonder Woman 1984 did.

What do you make of this article? Do you really believe that Zack Snyder is going to be leaving the DCEU after Justice League? Let us know your thoughts in the comments below.