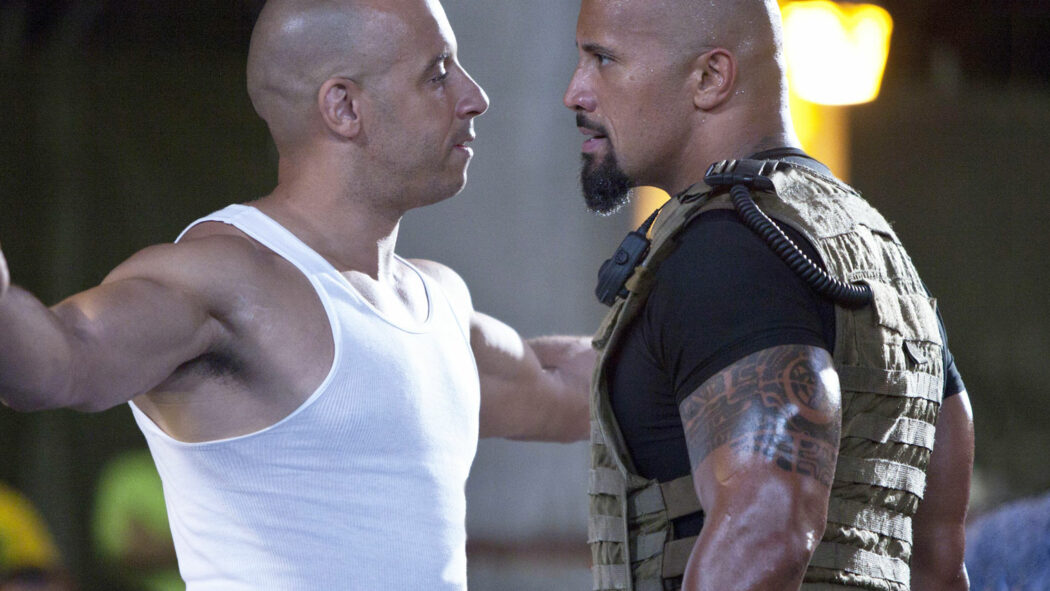 Dwayne Johnson Not Returning For Fast And Furious 10

Blockbuster star, Dwayne Johnson, has revealed that he will not be returning to the Fast And Furious franchise, which means he won’t be in Fast 10.

Johnson revealed this during an interview with CNN and the actor hit back at the recent social media post from Vin Diesel who called for the actor to return to the franchise and fulfil a promise Diesel made to “Pablo”. Pablo is what Vin and Dwayne call the late Paul Walker.

It seems The Rock took exception to this and gave an account of what has already happened when they connected ‘not on social media’. Here’s what Dwayne Johnson had to say about Vin Diesel asking him to return to the Fast And Furious franchise for the big finale, which will be Fast 10:

I told him directly- and privately – that I would not be returning to the franchise. I was firm yet cordial with my words [and] would always be supportive of the cast and [root] for the franchise.

Dwayne Johnson is saying NO to Fast And Furious 10

He went on to say he also informed the studio of his choice who accepted it warmly and understood. But it seems Johnson feels Diesel was trying to manipulate him and “didn’t like that he brought up his children in the post as well as Walker’s death. Leave them out of it”.

He concluded by stating he wishes all of the cast and crew “the best of luck and success in the next chapter” but it seems he’s absolutely not returning to the franchise. And Vin Diesel seems to have ensured that will never happen.

What are your thoughts? Should he return? Knowing now that he’d already said no once, was Vin Diesel wrong to tease the fans? Let us know in the comments below, we’d love to hear from you.