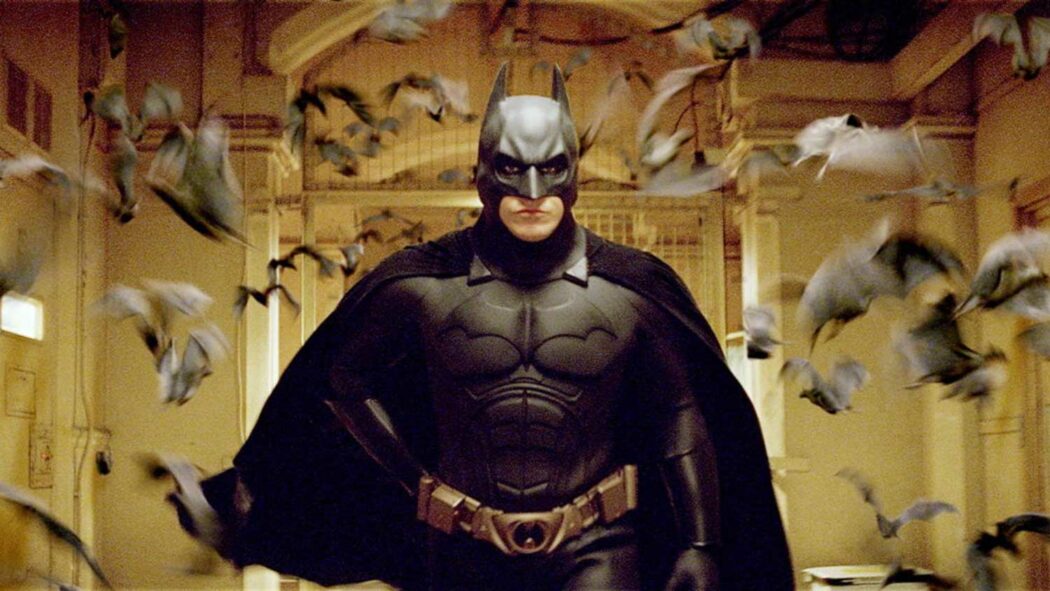 The Flash To Bring Back Christian Bale For No Way Home Moment?

Please note that the following article will contain spoilers for Spider-Man: No Way Home. Following the success of No Way Home, Kevin Smith has urged DC to bring Christian Bale’s Batman back for this year’s The Flash.

As per ComicBook, in his recent Fatman Beyond podcast episode, Smith wants to see Christian Bale don the cape and cowl once more. Bale played Batman across Christopher Nolan’s The Dark Knight trilogy.

The Flash will see Ben Affleck reprise his role as The Caped Crusader, and it will also see Michael Keaton’s iteration of The Dark Knight return. It’s highly likely that the film will, like No Way Home, deal with the concept of a Multiverse.

Hence, Smith urged DC to take a leaf out of Marvel’s book and bring Bale into the film as well:

If they want to do a No Way Home, though, they better bring in Christian Bale as well, though,” Smith added. “If I’m them, I’m backing a money truck up to Christian Bale’s just begging to get him for two minutes so we can have our own No Way Home.

Spider-Man: No Way Home delighted fans by uniting Tom Holland’s Spidey with previous incarnations of the character, as portrayed by Tobey Maguire and Andrew Garfield. Smith is clearly hoping DC fans can have a similar moment of experiencing multiple Batmen on the screen at the same time.

However, given that The Flash is now in post-production, the chances of a Christian Bale cameo are very unlikely. Directed by Andy Muschietti, The Flash will be released on 4 November.

What do you make of this news? Would you want to see Christian Bale don the cape and cowl for The Flash? Let us know your thoughts in the comments below.