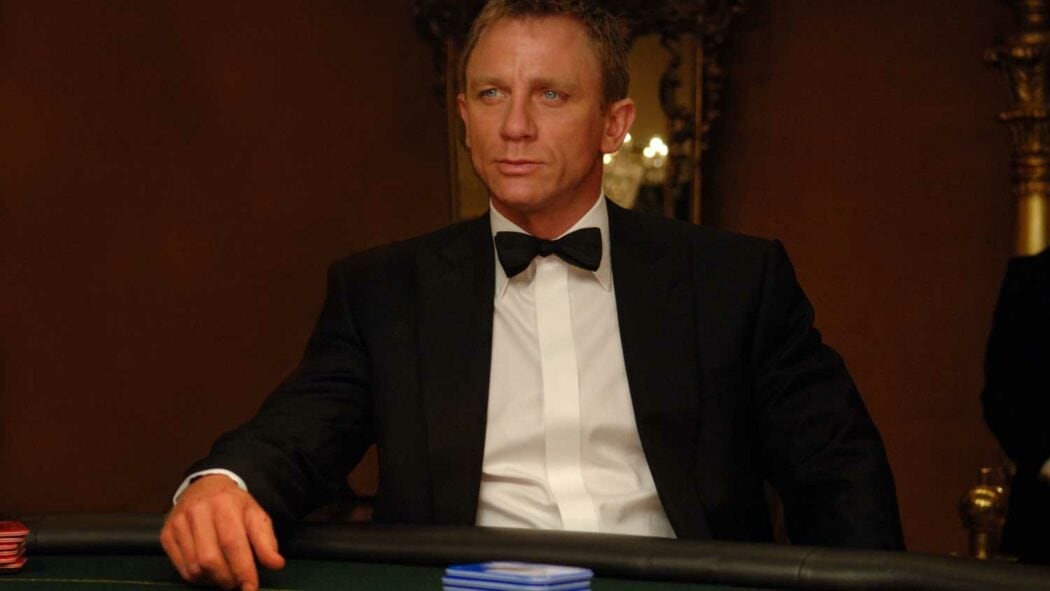 Casino Royale is one of the most beautiful James Bond movies ever made and in this article, we are going to reveal some of the movie’s incredible filming locations.

Casino Royale is a name that rings particularly familiar to James Bond fans regardless of age. There can even be some confusion at first, simply because the movie has an original version, a satirical remake, and the 2006 film.

All are worth watching by 007 fans, but it is the latest version featuring Daniel Craig as the famous spy. This move had the merit of bringing poker into the spotlight and contributed to the growing popularity of the casino game, cited here online. In addition to telling a compelling story, it took viewers to some of the most beautiful places in the world.

Read more: Why Is Casino Royale Classed As The Best James Bond Movie Of All Time?

The 2006 Casino Royale action starts in Uganda, where the agent is tracking down a notorious bomb maker. In the early stages of the film, the plot is loosely explained — viewers get a hint of the memorable casino confrontation that is yet to come. As 007 deals with the criminals plotting a terrorist attack, he travels to the Bahamas where he’s supposed to find a corrupt Greek official. This is one of the most beautiful places in which the movie was filmed and it left a long-lasting memory on viewers.

Bond will travel next to Miami where he eliminates the Greek and prevents the terrorist attack. This sets him on a collision course with Le Chiffre, whose plan is utterly destroyed. He loses not only his prestige but also over $100 million, money that he plans to recuperate in a poker game. This is where things get interesting, as 007 travels to Montenegro to play in the tournament at the Casino Royale. The goal is to bankrupt Le Chiffre and force him to seek asylum in the United Kingdom.

The highlight of the movie is the poker scene which feels like a duel between the protagonists. James Bond picks up on Le Chiffre’s tell but the latter is tipped off and it is the British spy who ends up losing his money. He is lucky to get the finances needed to re-buy from a CIA agent, in exchange for Le Chiffre after the game concludes. Bond ends up winning the main part of $115 million but is kidnapped by his nemesis and finds himself on the edge.

His victory in the poker game is short-lived because Le Chiffre isn’t taken into captivity and Mr. White recuperates his money. Meanwhile, the viewers are treated to iconic sights from the Czech Republic as well as beautiful images from Lake Como. Not surprisingly, many scenes were also filled in the United Kingdom, where the spy agency MI6 has its headquarters. Impressive as they might be, they fail in comparison to the others in the movie, as Casino Royale remains one of the best 007 films.