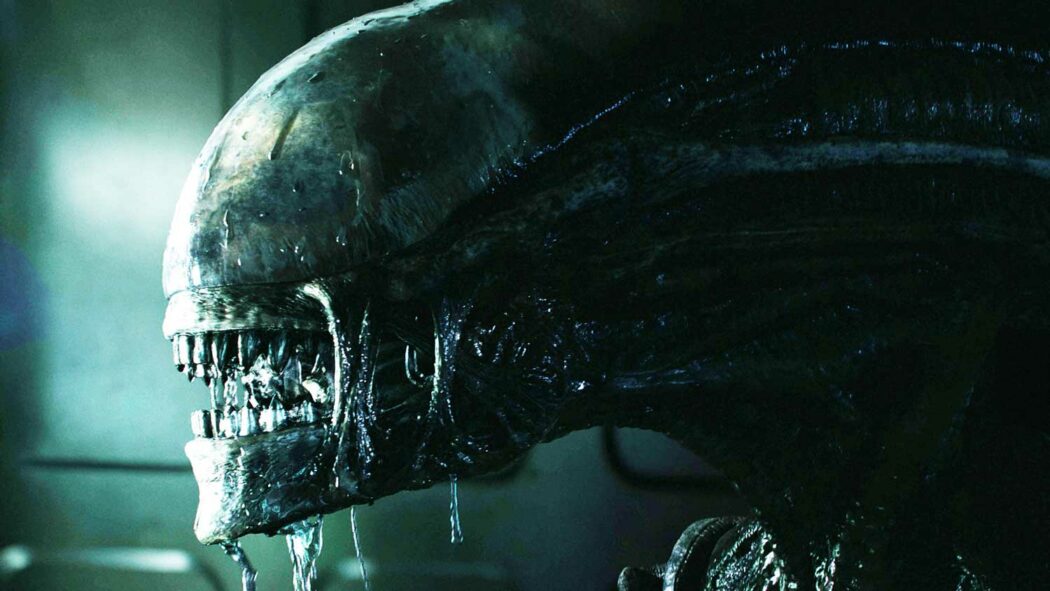 We’ve known for a while that Noah Hawley is developing an Alien spin-off TV show. However, details about the shows’ plot have been shrouded in secrecy, until now.

In a recent interview with Esquire, Hawley shed some light about what the series will entail.

Development on the series is going well, but taking time, says Hawley

Hawley commented that development on the series is going well, but is slowly moving, due to the scale of the world:

Alien is a fascinating story because it’s not just a monster movie; it’s about how we’re trapped between the primordial past and the artificial intelligence of our future, where both trying to kill us.

Hawley went on to state that the show will focus on the rivalry between Weyland-Yutani and some of their rivals:

“At this moment, I describe that as Edison versus Westinghouse versus Tesla. Someone’s going to monopolize electricity. We just don’t know which one it is. In the movies, we have this Weyland-Yutani Corporation, which is clearly also developing artificial intelligence—but what if there are other companies trying to look at immortality in a different way, with cyborg enhancements or trans-human downloads? Which of those technologies is going to win?”

Hawley concluded by stating that the series will examine a question that sci-fi has often asked: does humanity deserve to survive? Given FX’s John Landgraf described the show as “a beast”, our excitement levels just went up a notch.

What do you make of this news? Are you excited for Noah Hawley’s Alien series? Let us know your thoughts in the comments below.