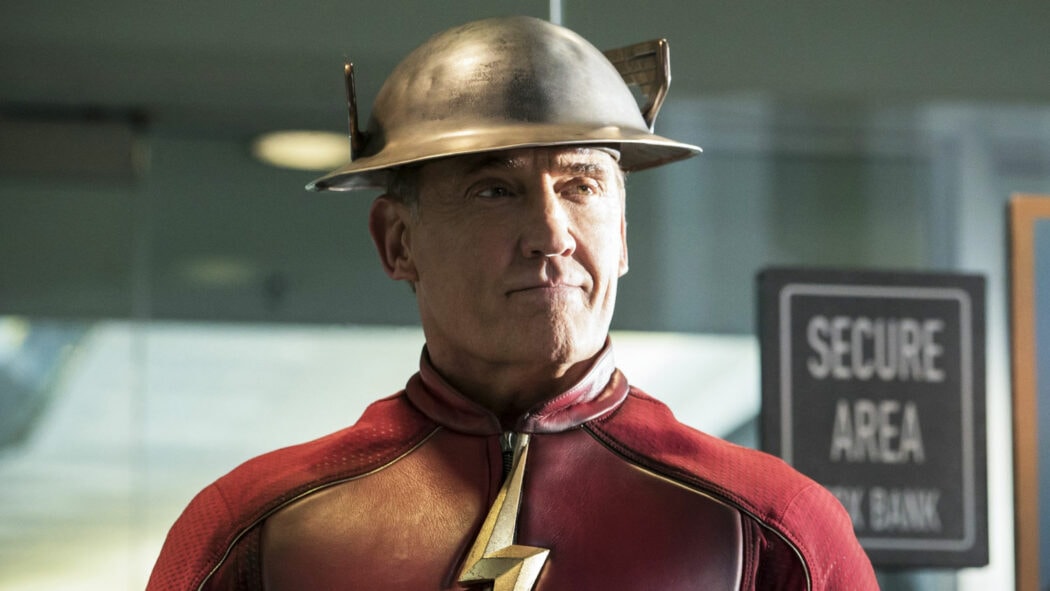 The Flash Season 8: John Wesley Shipp Back As Jay Garrick

It’s been revealed that John Wesley Shipp is going to be returning as Jay Garrick in The Flash Season 8, which I’m sure fans will be delighted to hear.

Shipp revealed this info during a recent interview with CBR.com in which he was asked whether he would be returning to the show.

He’s been playing Jay Garrick on The CW series for quite some time and fans have been missing him in the previous season.

Well, he was delighted to reveal that he would be getting to play Jay Garrick once again in The Flash Season 8.

You can check out what Shipp had to say about returning to the show below.

I would… and they’ve set it up. I can tell you that I will be going back in about a week and a half to shoot more Flash.

Shipp then went on to add:

I’m not sure exactly what time it will be, but Eric Wallace and I have discussed having the opportunity to explore Jay Garrick as a mentor that we missed with Wally. There was an opportunity with Wally, but we missed it. I would love now to be able to fulfil that playing Jay, that relationship that they set up and that Jordan Fisher set up and the writers set up so beautifully in those last two [Flash] episodes.

Are you looking forward to watching The Flash Season 8 when it’s finally released?