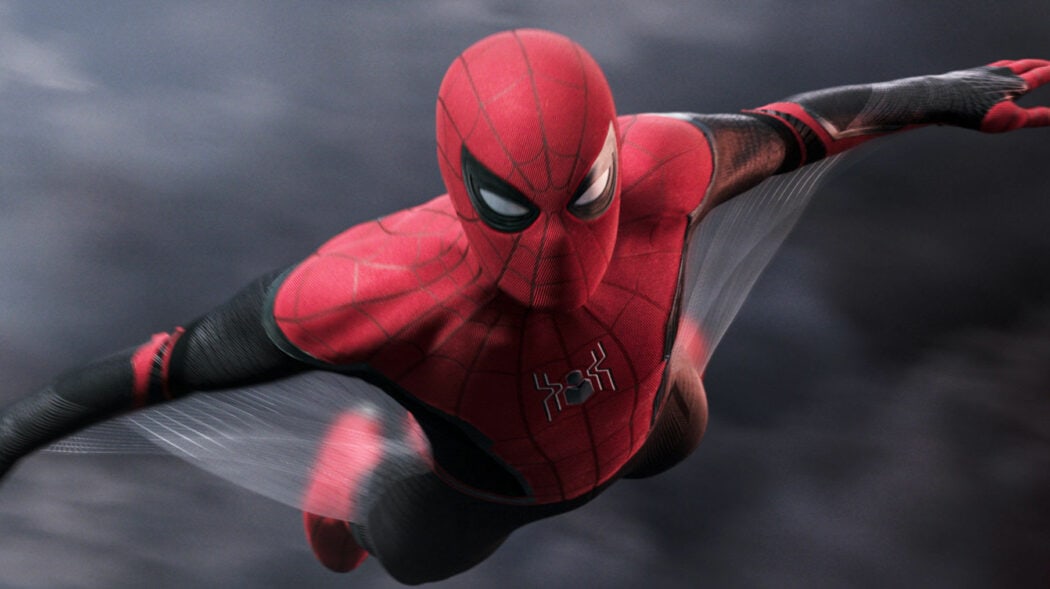 It’s been revealed that Spider-Man and The Human Torch will be best buddies in the upcoming MCU films, which is really nice to hear.

This news comes to us from Mikey Sutton over at Geekosity.

According to Sutton, Marvel Studios is looking to adapt a storyline in one of the early Stan Lee Spider-Man comics in which he tries to infiltrate the Fantastic Four.

In the very first issue of The Amazing Spider-Man, Peter Parker was so poor that he broke into the Baxter Building and tried to join them.

He ends up fighting them in that comic, and then is really let down when he finds out they’re a non-profit organization, but they all end up becoming good friends – in particular, Peter and Johnny Storm. 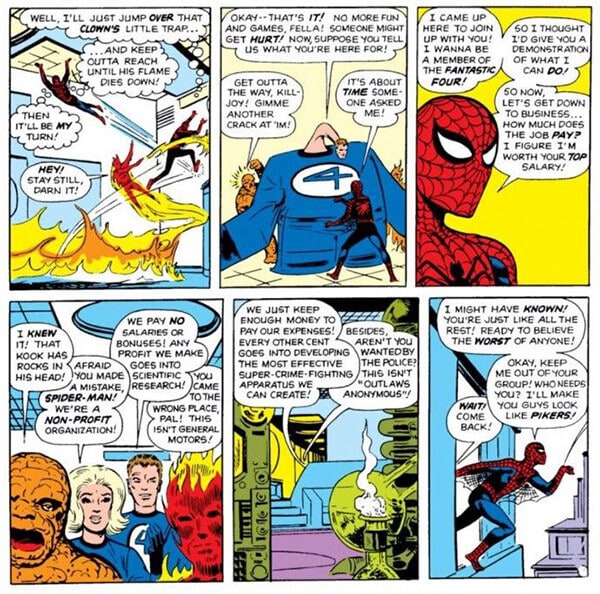 Read more: EXCLUSIVE: Dacre Montgomery In Talks To Play The Human Torch In The Fantastic Four

Here’s what Mikey had to say about Spider-Man and The Human Torch becoming best friends in the MCU:

Marvel Studios wants to adapt this hilarious scenario for Tom Holland’s Spider-Man. It’d be the perfect way for him to meet scientist Reed Richards, but more importantly, Johnny Storm, otherwise known as the Human Torch. In some ways, Johnny Storm is the antithesis of Peter Parker’s Spider-Man. He is narcissistic and hotheaded. He’s not exactly the intellectual type, either. In the comics, the opposite personalities made for hilarious reading.

What do you make of this news? Would you like to see Spider-Man and The Human Torch becoming the best of friends in the MCU?