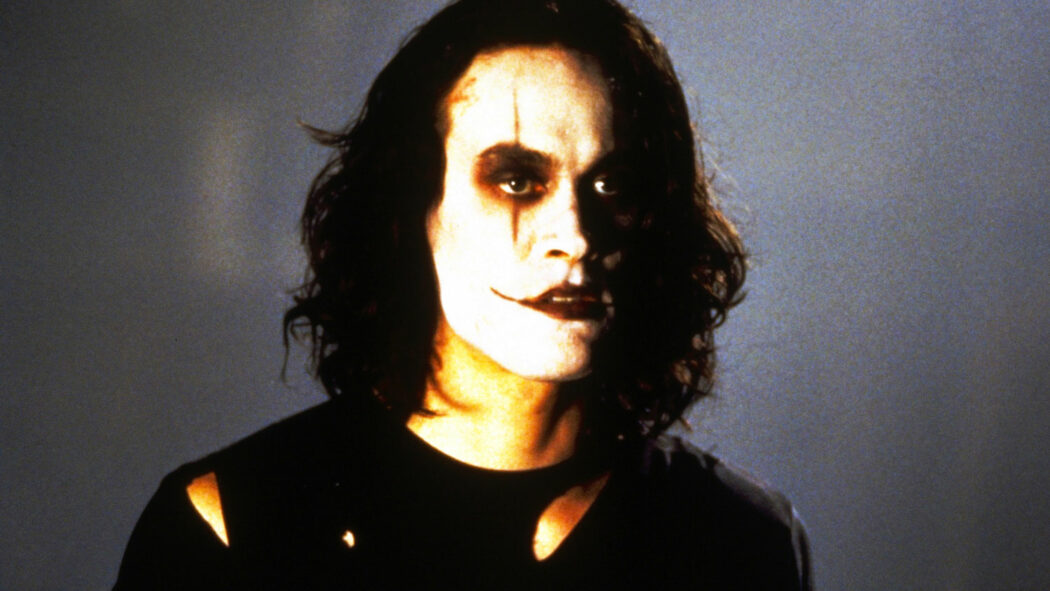 It seems as though we’re going to be getting some sort of update regarding the upcoming The Crow update reboot, according to the movie’s producer.

The producer in question is called Ed Pressman and he revealed this news during an interview with IndieWire.

Ed didn’t have too much to share about the upcoming The Crow reboot.

However, he did reveal that The Crow in this reboot will be an “anti-superhero” and Ed also confirmed that a director and cast will be announced “in the near future”.

This all comes after they tried to bring the franchise back, but it all fell flat on its face.

Jason Momoa had been announced as the reboot’s lead and it was going to be directed by The Hallow and The Nun director, Corin Hardy.

However, that project was eventually cancelled.

It now sounds as though this new The Crow reboot could be some sort of remake of the original movie.

The first The Crow film starred Brandon Lee, who very tragically died on the film’s set.

The Crow reboot seems to be still happening

Read more: Robert Pattinson’s Take On Batman Looks At Lot Like The Crow

The idea of this upcoming reboot movie being basically a remake won’t be good news for the film’s original director, Alex Proyas.

He actually revealed this during an interview on the It’s Hughezy, Hello! podcast:

Are you looking forward to watching The Crow reboot?