The Boys Star Cast As Superman In New Animated Series

It’s been revealed that The Boys star, Jack Quaid has been cast as the voice of Superman in the upcoming animated series, My Adventures With Superman.

This news comes to us via Deadline, who are reporting that Quaid will be the voice of Superman in the animated series, My Adventures With Superman.

They are also reporting that the show’s already got an order for two seasons, which is quite unusual at this point.

They must be very confident in this upcoming animated series.

The show, My Adventures With Superman, will air on both HBO Max and Cartoon Network.

This news comes after it was also revealed that Bruce Timm is returning to the world of Batman animated shows.

He is serving as an executive producer on Batman: Caped Crusader along with J.J. Abrams and Matt Reeves. 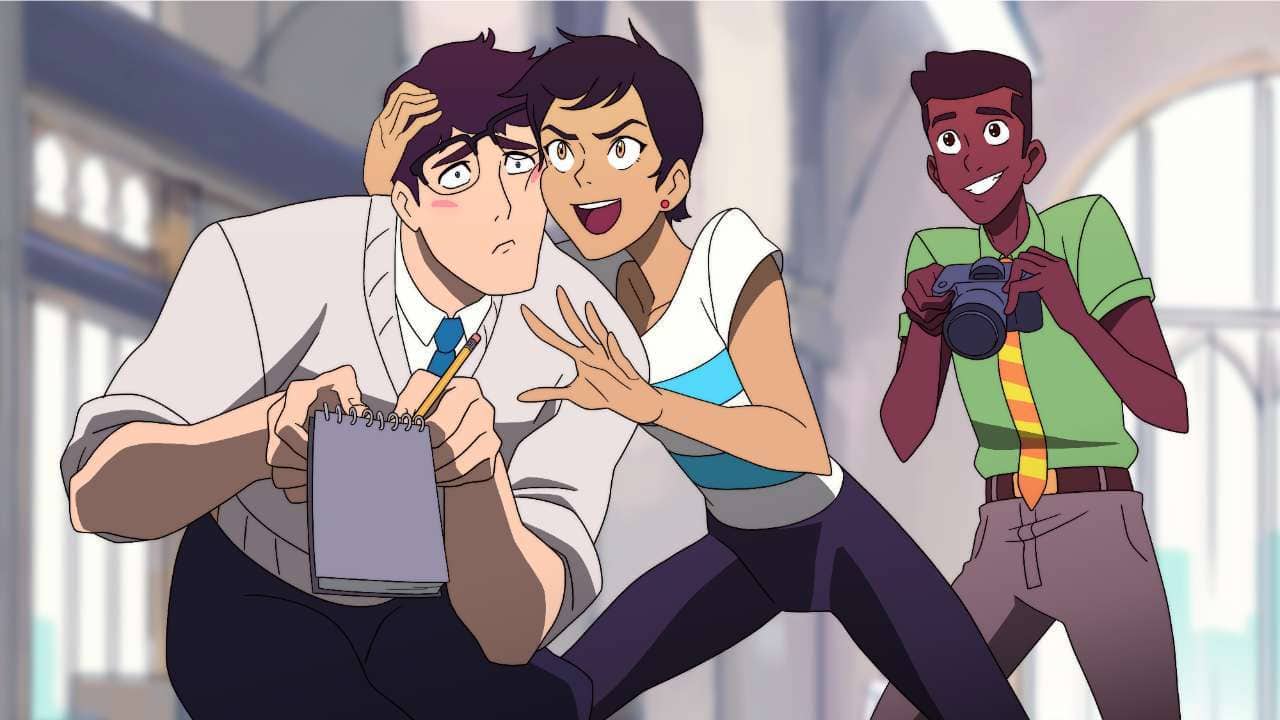 As for Quaid, he had this to say about the news on Twitter:

Here’s a fun sentence I never thought I’d say: I’m Superman. So excited to be a part of this awesome show!!!

The animated series will see a young Clark Kent and Lois Lane (played by Zoey’s Extraordinary Playlist’s Alice Lee), and their best friend Jimmy Olsen as they begin to discover who they are and everything they can accomplish together as an investigative reporting team at the Daily Planet.

Are you looking forward to watching this upcoming Superman animated series?