It’s been revealed that a new Batman animated series, called Batman: Caped Crusader, is in the works and it’s coming from Bruce Timm, Matt Reeves and J.J. Abrams.

This news came to us from ComicBook.com, and it’s pretty darn exciting.

Bruce Timm’s Batman: The Animated Series is the thing that got me into Batman in the first place.

The series was actually nominated for an Emmy, which is pretty cool.

There have been rumours that a Batman animated series was in the works, which would see Timm return.

It seems as though this is the project we were told about a while back, and it sounds very interesting.

Timm, J.J. Abrams and Matt Reeves will all serve as executive producers on the project.

Batman: The Caped Crusader is set to debut on both HBO Max and Cartoon Network. 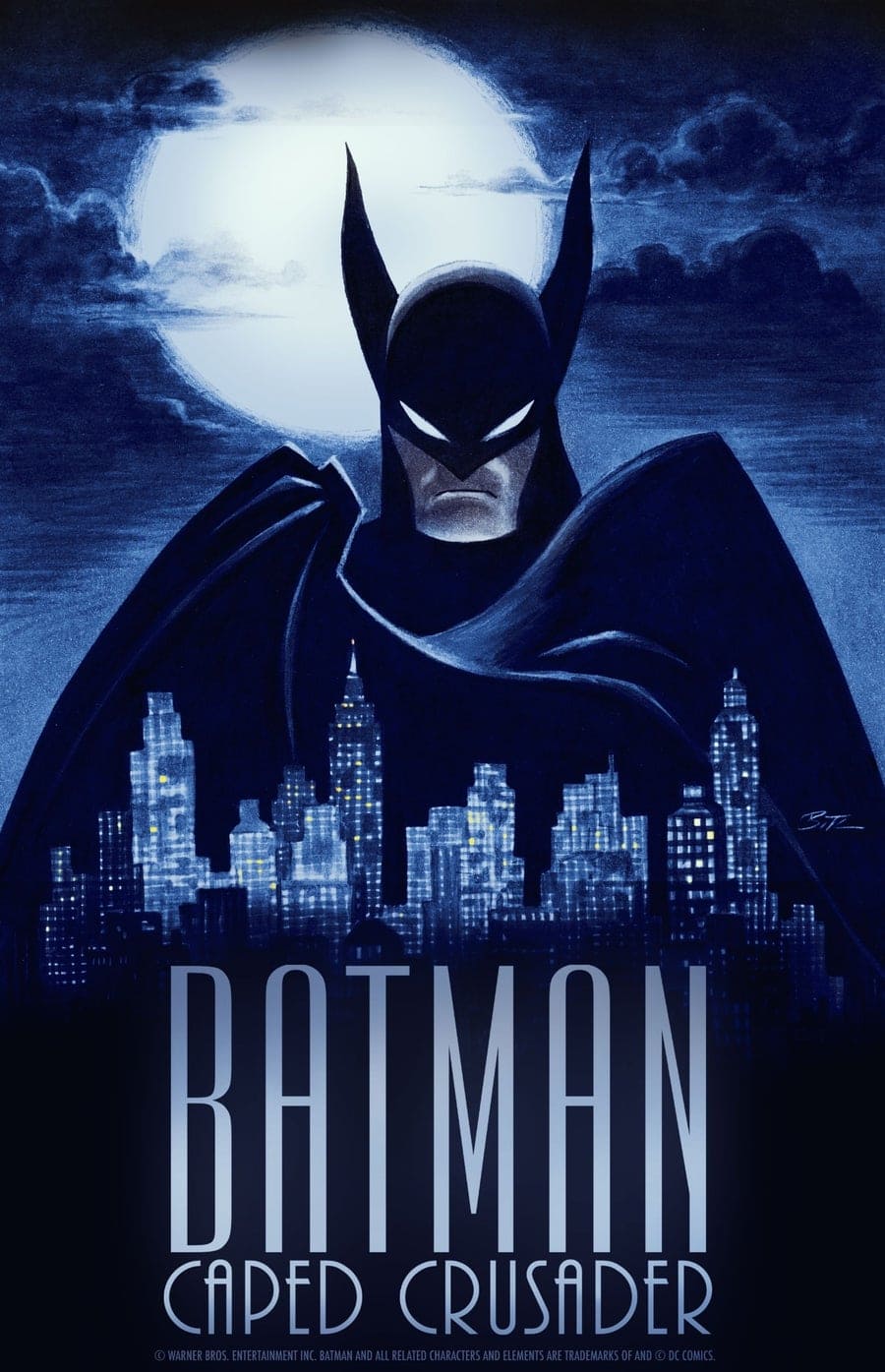 It’s being said that Batman: Caped Crusader will reinvent Batman and his iconic rogue’s gallery with sophisticated storytelling, nuanced characters, and intense action sequences all set in a visually striking world.

Casting details are currently unknown at this time.

This news was revealed during Wednesday’s WarnerMedia Upfronts presentation.

Executives Tom Ascheim and Sam Register were the ones to break the news.

“It is always fun to feed the insatiable appetite fans have for all things Batman,” Ascheim said.

“Batman: Caped Crusader will entertain first-time and die-hard fans alike and, with such an impressive creative team in place, we know we have another future Batman classic in the making.”

“Batman: The Animated Series was a masterpiece that shaped the perception of the character for an entire generation of fans,” Register added.

“It is in that spirit that we are bringing together three master storytellers in J.J., Matt, and Bruce – each with their own intuitive understanding and affection for the character – to create a new series that will continue in the same groundbreaking legacy.”

Timm, Abrams, and Reeves then put out a statement saying:

We are beyond excited to be working together to bring this character back, to tell engrossing new stories in Gotham City. The series will be thrilling, cinematic, and evocative of Batman’s noir roots, while diving deeper into the psychology of these iconic characters. We cannot wait to share this new world.