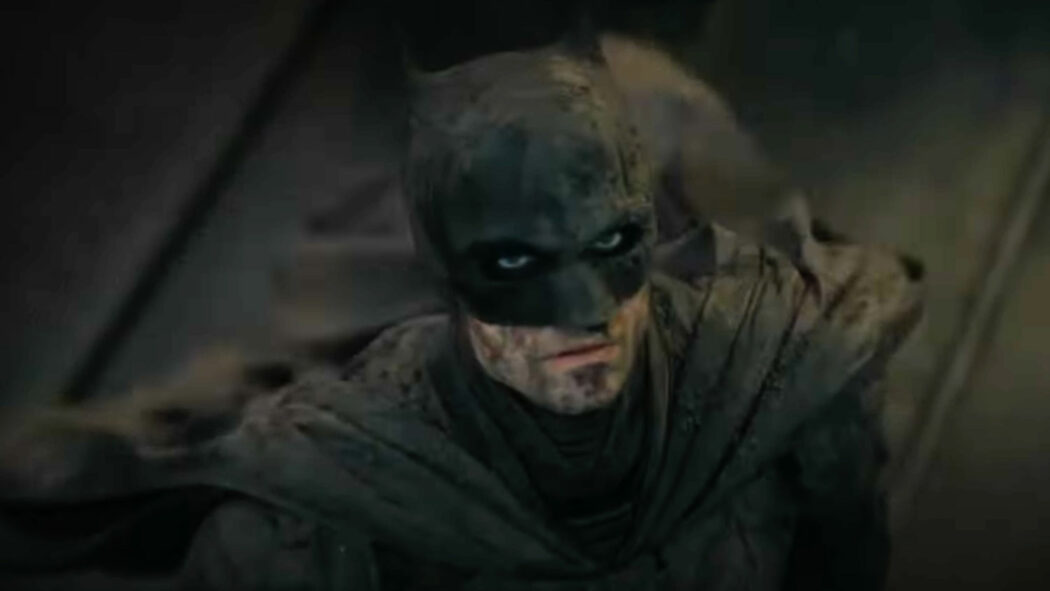 So, DC FanDome was on yesterday and it was The Batman’s second trailer that we all wanted to see and Robert Pattinson was brilliant in it.

You can check the movie’s second trailer out for yourselves below:

There’s something very different about Pattinson’s version of Batman in this movie.

He seems just slightly more deranged than the previous ones, and that’s saying something.

It almost seems like his Batman is more out of control, and I think that’s because he’s very new at this.

You can really see the influences for Year One in this second trailer.

It seems as though Matt Reeves’ Batman movie has taken a lot of inspiration from that comic, and maybe also The Long Halloween.

Robert Pattinson looks so good in The Batman’s second trailer

Read more: The Batman’s New Trailer To Be Released At DC FanDome

After watching this trailer way too many times that I really should have done, I can’t help but think there’s still a whole lot of stuff that we know next to nothing about in this movie.

I’m not even sure whether Paul Dano’s The Riddler is going to be the main antagonist in this film.

Honestly, I love his casting and he seems pretty darn scary in this movie.

We also have Colin Farrell as The Penguin and he’s unrecognisable in the role.

I just cannot wait for this film, and it’s coming to cinemas on March 4th, 2022.

Did you like Robert Pattinson’s take on Batman in the recent The Batman trailer?