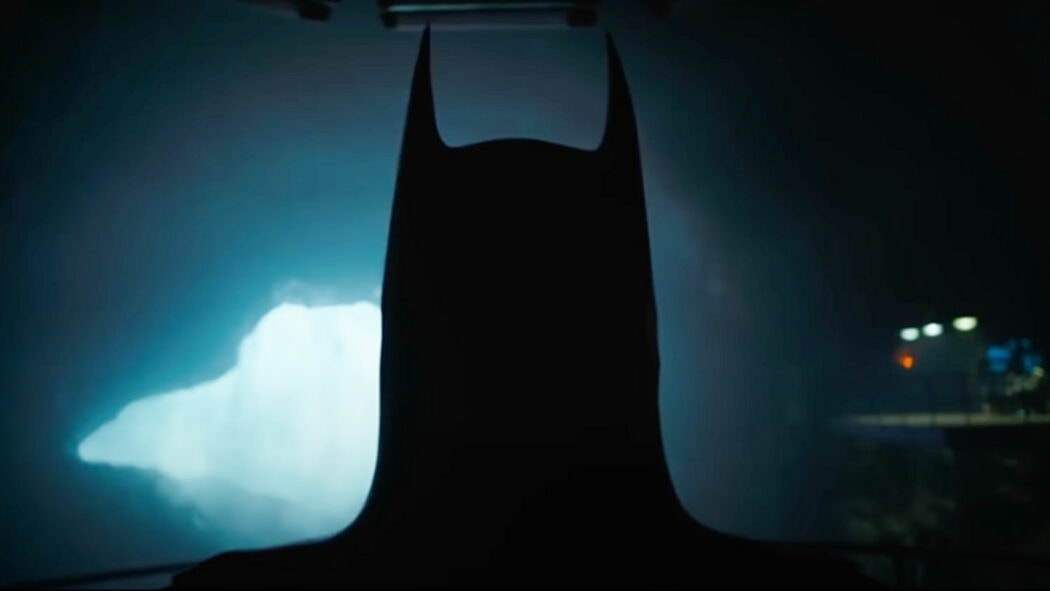 You can check out the tease for The Flash below in which you get a glimps of that imfamous Keaton Batman cowl from behind:

This teaser was actually pretty good and I was surpirsed that they were able to show this much from the movie.

They only recently started shooting the film, but despite that, they managed to cobble together this ‘first look’ or ‘sneak peek’.

I’m pretty sure loads of people are really looking forward to seeing Michael Keaton’s Batman in the movie.

Check out Michael Keaton’s Batman in The Flash teaser

Keaton will be retruning as his version of Batman – aka Bruce Wayne – in The Flash movie.

He won’t be the only Batman in the movie.

It was also revealed that Ben Affleck will be in the movie as his version of Batman from the SnyderVerse movies.

Two Batmen in one movie?! I love this idea.

Ezra Miller is back as The Flash – aka Barry Allen.

However, he will also be joined by another Flash – and it looks like he’ll be playing the other version of The Flash also.

Sasha Calle was also seen in this teaser and she’s going to be playing Supergirl in the film.

Are you looking forward to seeing Michael Keaton’s Batman in The Flash film?