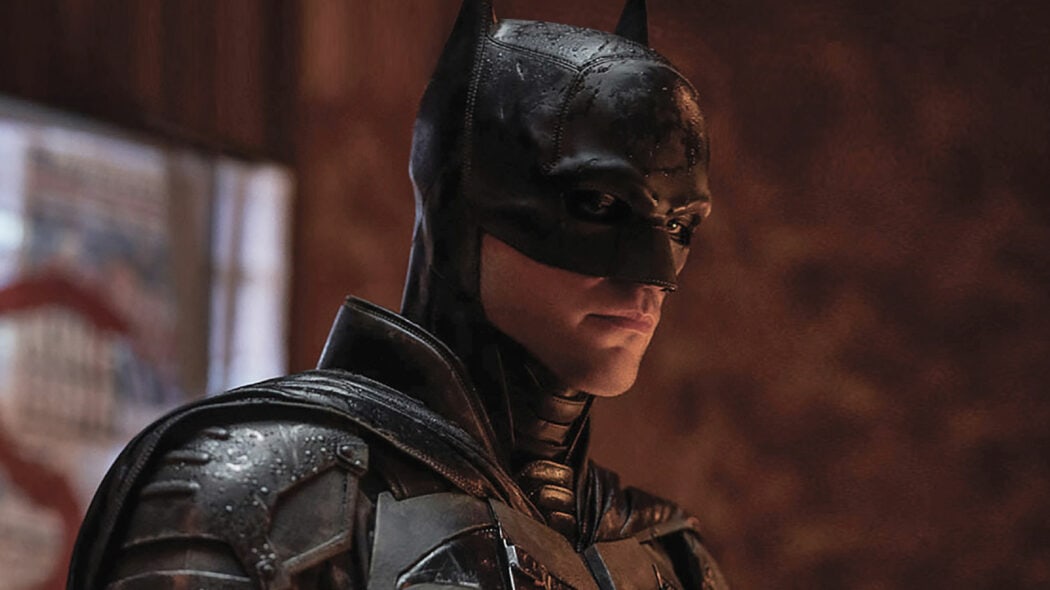 New stills from The Batman have given us a closer look at Robert Pattinson’s Dark Knight.

These images come to us from Total Film, with the upcoming film featuring on the newest issue’s front cover.

They show Batman prowling the streets of Gotham and talking with Commissioner Gordon (Jeffrey Wright). 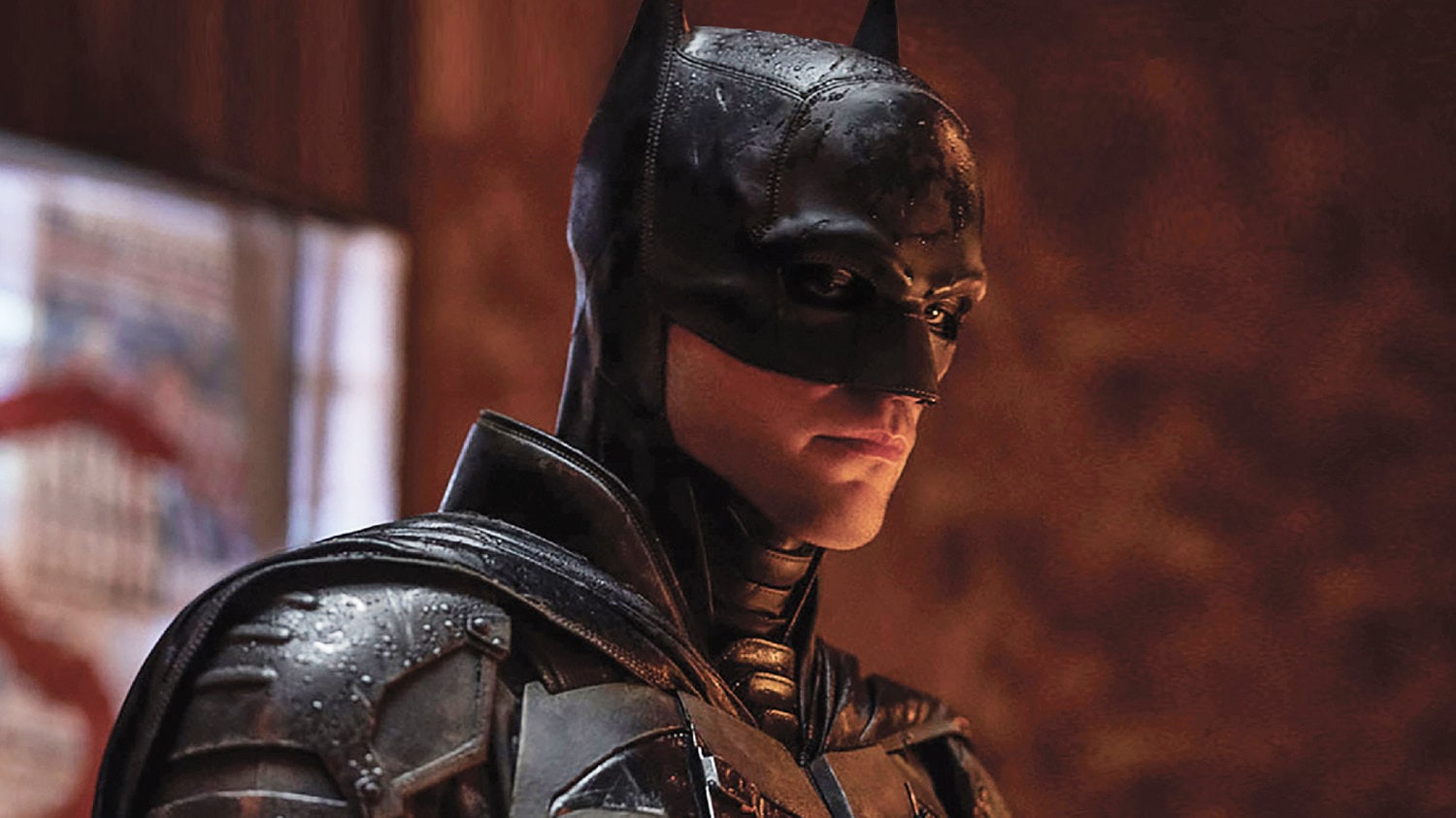 The photos give us a closer look at the suit that Robert Pattinson’s iteration of Batman will be wearing.

They  also give us a glimpse at some of the weapons that will be in Batman’s suit.

Speaking in the issue about his relationship with this character and what it means to him:

I loved Batman since I was a kid, and I was introduced to the character through the Adam West TV series.

Every time that the movies came out, I was a huge fan. I just never thought that the opportunity would come my way.

Reeves’s passion for this character is evident, and I have every confidence this film is gonna be incredible.

Ever since that first trailer dropped, hype for this film has been off the charts.

The hype has only continued to grow as more footage has been released, and new images have surfaced.

We are now just excitingly over a month away from its release.

What sort of weapons/gadgets do you think will be on the new Batsuit?

Are you looking forward to watching Robert Pattinson in The Batman?