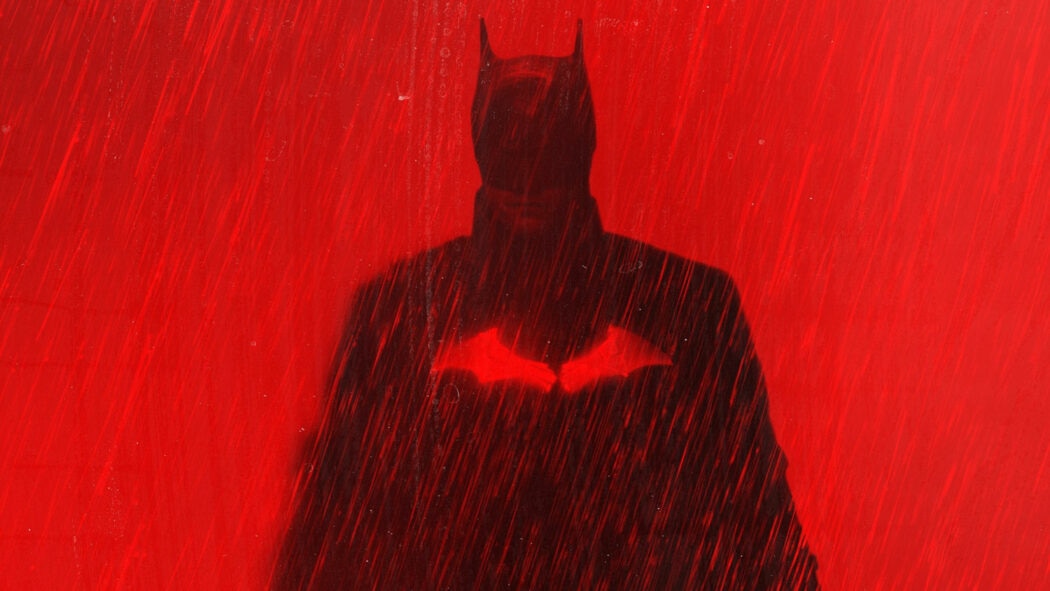 It’s been revealed by The Batman’s director/writer, Matt Reeves, that he and Warner Bros are already talking about a sequel.

We’ve been saying it for quite some time here at Small Screen that a Batman trilogy is something that Warner Bros should pursue.

The Batman is literally about to be released in cinemas worldwide (have you got your tickets yet, and if so, why not?), and it looks set to make a pretty big splash at the box office.

Especially with everything that’s going on in the world today and with us seemingly on the brink of another world war, I think everybody needs to escape for a bit.

Matt Reeves’ The Batman will provide some sort of escape for many people – but our thoughts that prays here at Small Screen are with the people of Ukraine.

It seems a bit silly at the moment to be talking about a comic book movie, but that’s what we do here at Small Screen.

OK, let’s try and keep it light and get back to talking about pop culture and not the awful geopolitical climate of the day.

The Batman sequel is already being talked about inside Warner Bros

Reeves revealed during The Batman’s red carpet event in London (via The Independent) that they are already talking about a sequel to the movie.

Here’s what the writer/director had to say about a potential The Batman 2:

I really believe in what we’ve done and I’d be excited to tell more stories… We are already telling other stories in the streaming space, we’re doing stuff on HBO Max, we’re doing a Penguin show with Colin [Farrell], which is gonna be super cool. And we’re working on some other stuff, too, but we have started talking about another movie.

It sounds like it’s all steam ahead as far as Warner Bros, Matt Reeves and The Batman 2 is concerned.

Are you looking forward to watching The Batman and would you like to see a sequel?