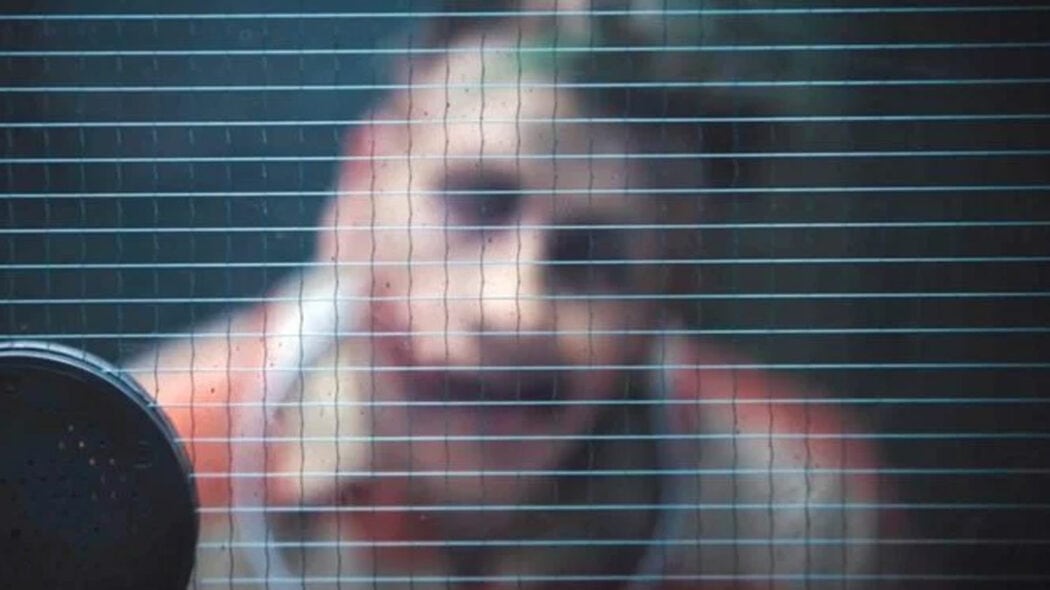 A deleted scene from Matt Reeves’ DC Comics The Batman movie has given us a much better look at Barry Keoghan’s sinister and frightening take on the Joker.

You can check out the deleted scene in the YouTube video below for yourselves.

Reeves had already spoken about this scene in the past.

He revealed that he had shot the scene between Robert Pattinson’s Batman and Barry Keoghan’s Joker was at some point included in the movie.

Why was Barry Keoghan’s Joker scene in The Batman deleted?

However, he decided to remove the scene after doing some test screenings with it in the movie.

Matt Reeves was talking about a The Batman deleted scene during his interview with IGN.

Here’s what he had to say about the scene in question during that interview:

What’s interesting is that the reason that Joker’s in the movie is there was actually another scene that was earlier. And because the movie is not an origin tale for Batman, but it’s his early days, it really is an origin tale for the Rogue’s Gallery’s characters. And for me, I think [it’s] this idea that the Joker is not yet the Joker, but they already have this relationship.

The scene that was not in the movie, the scene that this is really the companion to, which is actually a really cool scene that will release at some point, it’s a scene where Batman is so unnerved because the Riddler is writing to him. And he’s like, ‘Well, why is this guy writing to me?’ And he figures he’s got to profile this killer.

He goes to see another killer that he’s clearly had an experience with in these first two years. And this killer in this story is not yet the character that we come to know, right? So everybody’s in their infancy. So in the comics, these characters often declare their alter egos in response to the fact that there’s a Batman out there. And so here, we have a Joker who’s not yet the Joker.

Honestly, after watching the scene, I really wished he had kept it in, because I think it’s iconic.

Keoghan’s take on the character is strange, fascinating, intriguing, intelligent and has so much potential for the future.

I also love the look of the Joker here.

You can tell he’s been brutally scarred by what I’m assuming are the ACE chemicals he fell into.

However, his wrinkled, broken, burned skin in this deleted scene certainly points toward some kind of chemical exposure in his past.

Do you like this The Batman deleted scene with Barry Koeghan’s Joker as much as we do?