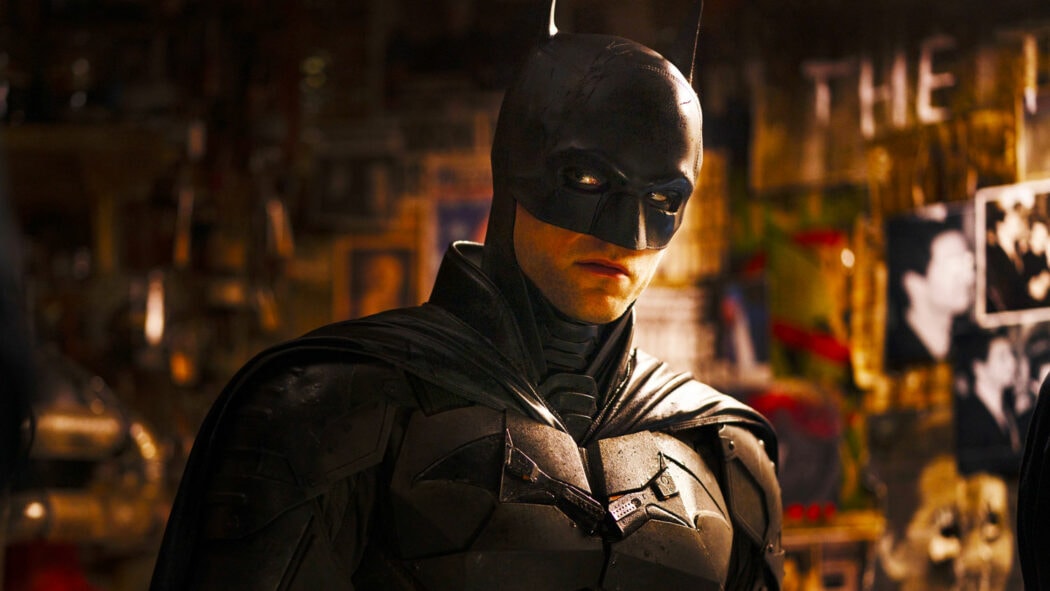 Warner Bros. Pictures revealed at CinemaCon that they are working on The Batman 2 with Robert Pattinson and Matt Reeves both returning.

This news was actually revealed by The Batman’s director Matt Reeves who was on hand to announce the news that he will write and direct the follow-up.

Reeves did not provide any details about what the movie will entail.

He revealed this during Warner Bros’ panel at CinemaCon which is taking place in Las Vegas as we speak.

It’ll be interesting to see what will end up happening in this second Batman movie and which villains will take part in the movie.

I’ve noticed that a lot of fans online have been calling for Mr. Freeze to be one of the main villains in the sequel.

I would love to see Mr. Freeze in the sequel, and given that Gotham is now underwater, it feels like the perfect moment to bring him into this new Batman universe.

The Batman 2 has finally been officially revealed 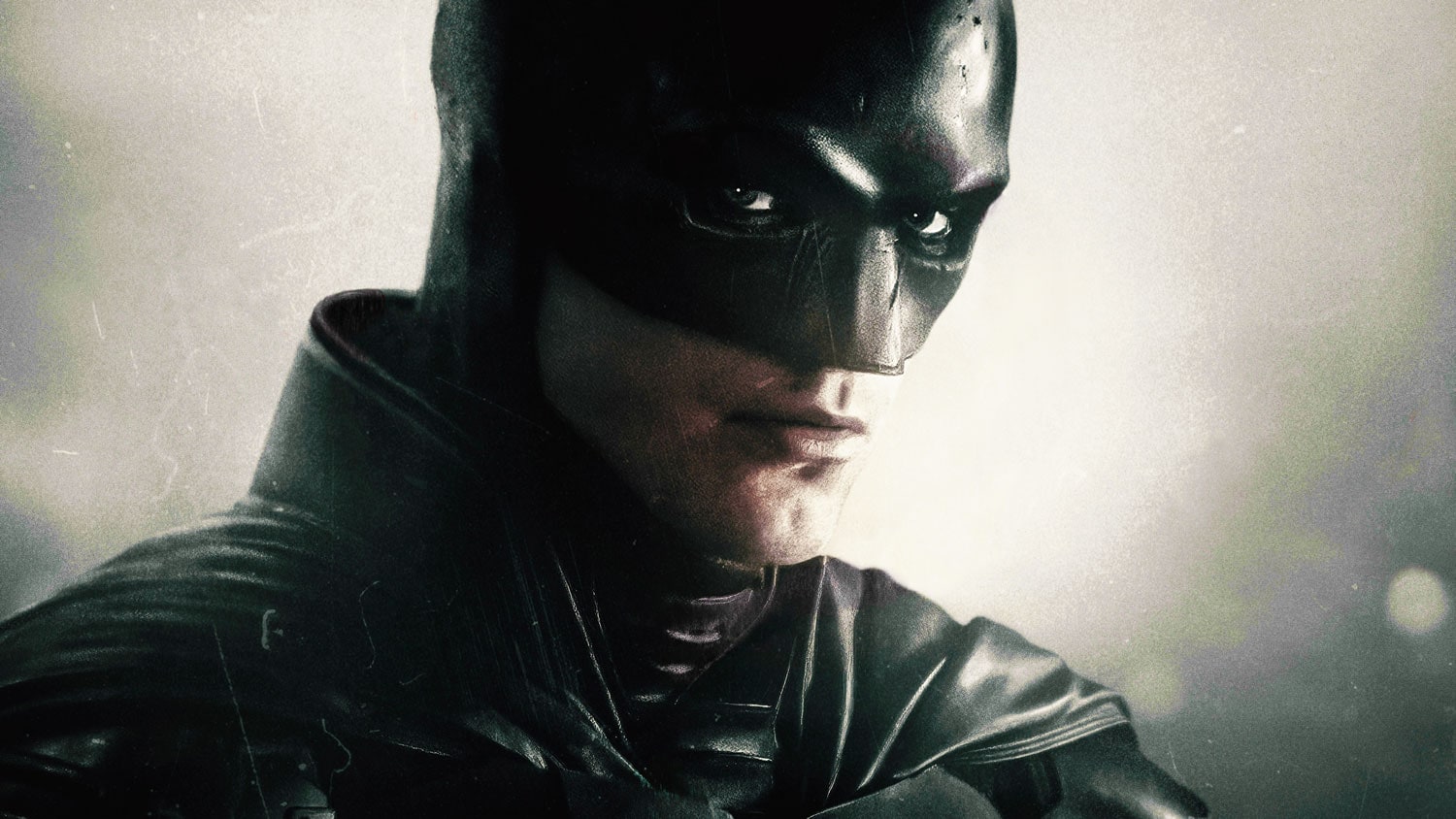 Read more: Could The Batman Be The Best Comic Book Movie Ever Made?

We actually revealed yesterday that The Batman 2 was going to be announced at CinemaCon today.

Turned out we were right, and we’re so glad to hear that Warner Bros is moving forward with this project.

It’s believed that most of the cast and crew from the first movie will also be working on the sequel.

This means that we could see the likes of Colin Farrell, Zoe Kravitz and Jeffrey Wright could all return for the sequel.

The Batman ended up making over $750 million at the worldwide box office.

It only had a 45-day release window, and it was then put on HBO Max.

The Batman has since become HBO Max’s second-best performing original movie on the streaming platform.

Are you looking forward to watching The Batman 2 with Robert Pattinson?