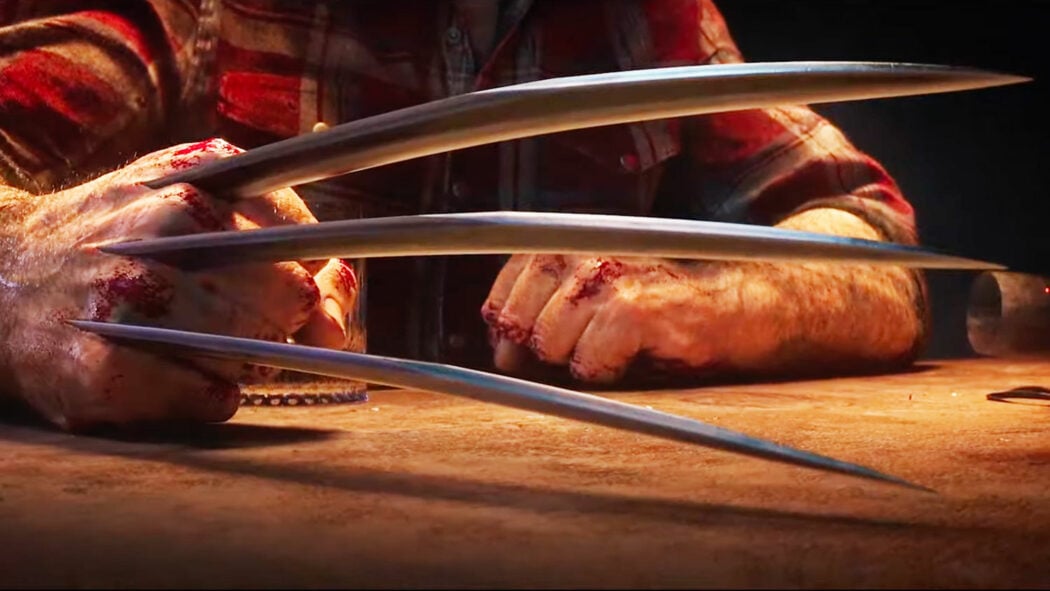 It’s been revealed that Insomniac Games has been working on a new Marvel video game, Marvel’s Wolverine, which is coming to PlayStation 5.

The reveal trailer for Marvel’s Wolverine was released yesterday and it was very brief, but also very effective.

This will be the second Marvel game that Insomniac Games has made.

The first Marvel video game they made was Marvel’s Spider-Man which was pretty darn good.

They were purchased by Sony back in 2019 and it’s interesting that Marvel has allowed them to develop a Wolverine game as well.

It looks like Marvel is thinking of other properties they can develop for video games.

We’ve already had a Spider-Man, and these are going to be followed up by a Spider-Man 2 and a Guardians Of The Galaxy video game.

Marvel’s Wolverine is coming to the PlayStation 5

So, let’s talk a little bit about the teaser trailer for Marvel’s Wolverine.

It’s set in a bar – a typical place for Logan to be – and then a man walks in with a knife.

The camera focuses on Logan’s knuckles which already have blood on them.

He then clenches his fist and then his claws slowly emerge.

It’s a really cool teaser trailer for the game and gives us a good sense of what it’ll all be about.

Are you looking forward to playing Marvel’s Wolverine on the PS5?