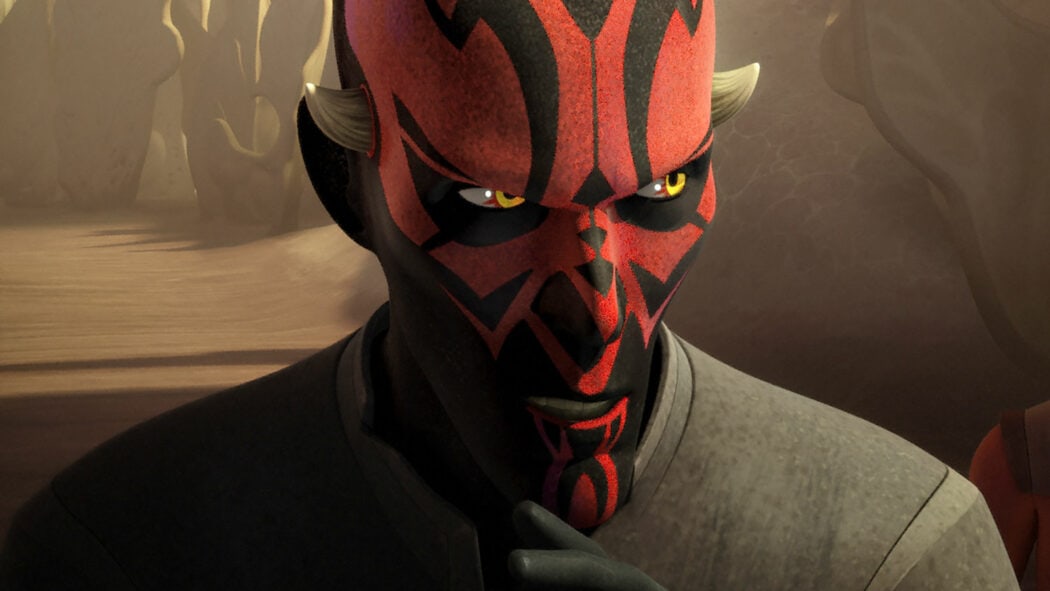 It’s being reported that a Darth Maul Star Wars animated series is currently in the works over at Lucasfilm, which is interesting news.

This report comes from an outlet called Cinelinx.

Now, we haven’t been able to confirm this news via any of the official channels.

Our sources were also unable to confirm that this Darth Maul animated series is actually happening.

However, there have been rumours for quite some time that a Darth Maul project was in the works.

Some outlets have even suggested that this Darth Maul series started off as a live-action series.

However, they opted to make an animated series after what happened with Ray Park.

Read more: A Darth Maul TV Show Is In The Works At Lucasfilm For Disney Plus

The report adds that familiar Star Wars voice actors Dee Bradley Baker, Matt Lanter, and Sam Witwer were recording something for the series.

Sam Witwer is the man who voiced Darth Maul in the animated Star Wars shows.

It would make sense to have the likes of Witwer return to voice Darth Maul in this rumoured animated series.

Are you looking forward to watching this Darth Maul animated show?