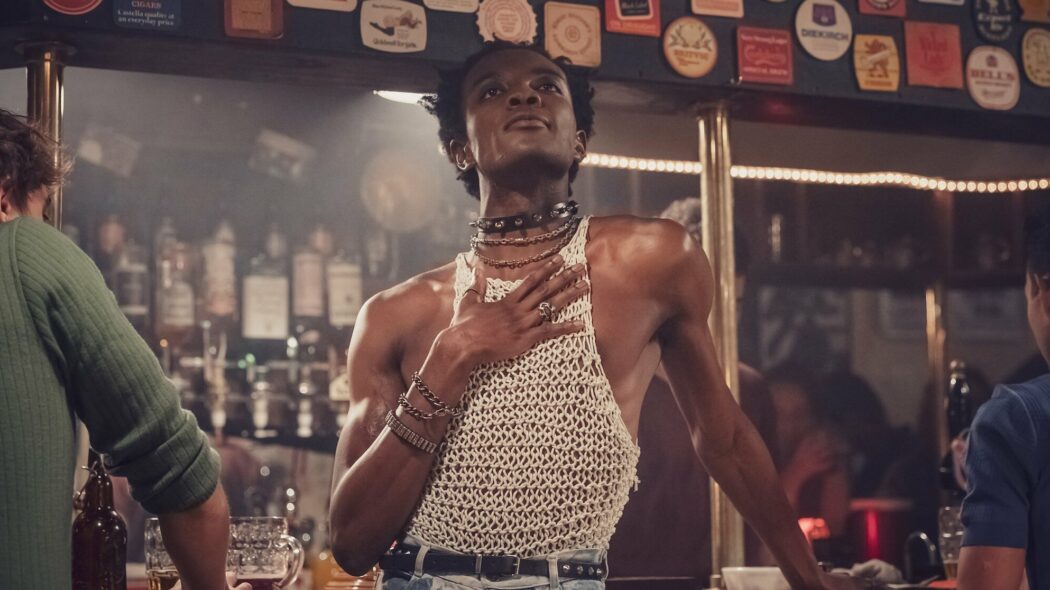 It seems as though Doctor Who’s bosses already have a person in mind for the next Doctor in the popular BBC series.

According to The Sun, It’s A Sin star, Omari Douglas is now the Doctor Who’s bosses’ favourite for the role.

Omari Douglas made his TV debut in Channel 4 drama It’s A Sin.

The show was created by Russell T. Davies who’s returning to be the showrunner of Doctor Who after a long time away from the show.

A TV insider told The Sun the following:

Omari is the perfect candidate on so many levels, including the fact that the BBC said they’d prefer the Doctor to be played by a non-white actor.

Omari Douglas could be the next Doctor in Doctor Who

He has also struck up the kind of close working relationship with Russell that helped Christopher and David get the sought after role. And although he’s not quite a household name yet, he’s proved he’s a great actor with a memorable performance in It’s a Sin.

Jodie Whittaker will be stepping down from the role.

She was cast as the thirteen Doctor and was the first female to ever play the role.

She will be seen regenerating into the new Doctor in the last of three specials planned for next year.

Would you like to see Omari Douglas play the Doctor next?