The teaser trailer for Star Trek: Picard has landed and it looks like Q will be returning in the upcoming season of the series.

The teaser for the second season of Picard, the spin-off that arrived 27 years after Star Trek: The Next Generation.

This will also be 19 years after the final film the television series spawned, Star Trek: Nemesis, launched this week.

The biggest news coming from the teaser is the reveal of the return of Q, famed antagonist played by John de Lancie, who first appeared in the series back in 1987.

Fans have clamoured for his return since the first season was confirmed, he was the perfect foil to Picard and the Enterprise crew.

Being an omnipotent and immortal entity, he was likely to be around centuries after Picard.

The very fact the teaser brings attention to his return one can expect he will be a major character and somewhat comedic thorn in the side of Picard going forward. 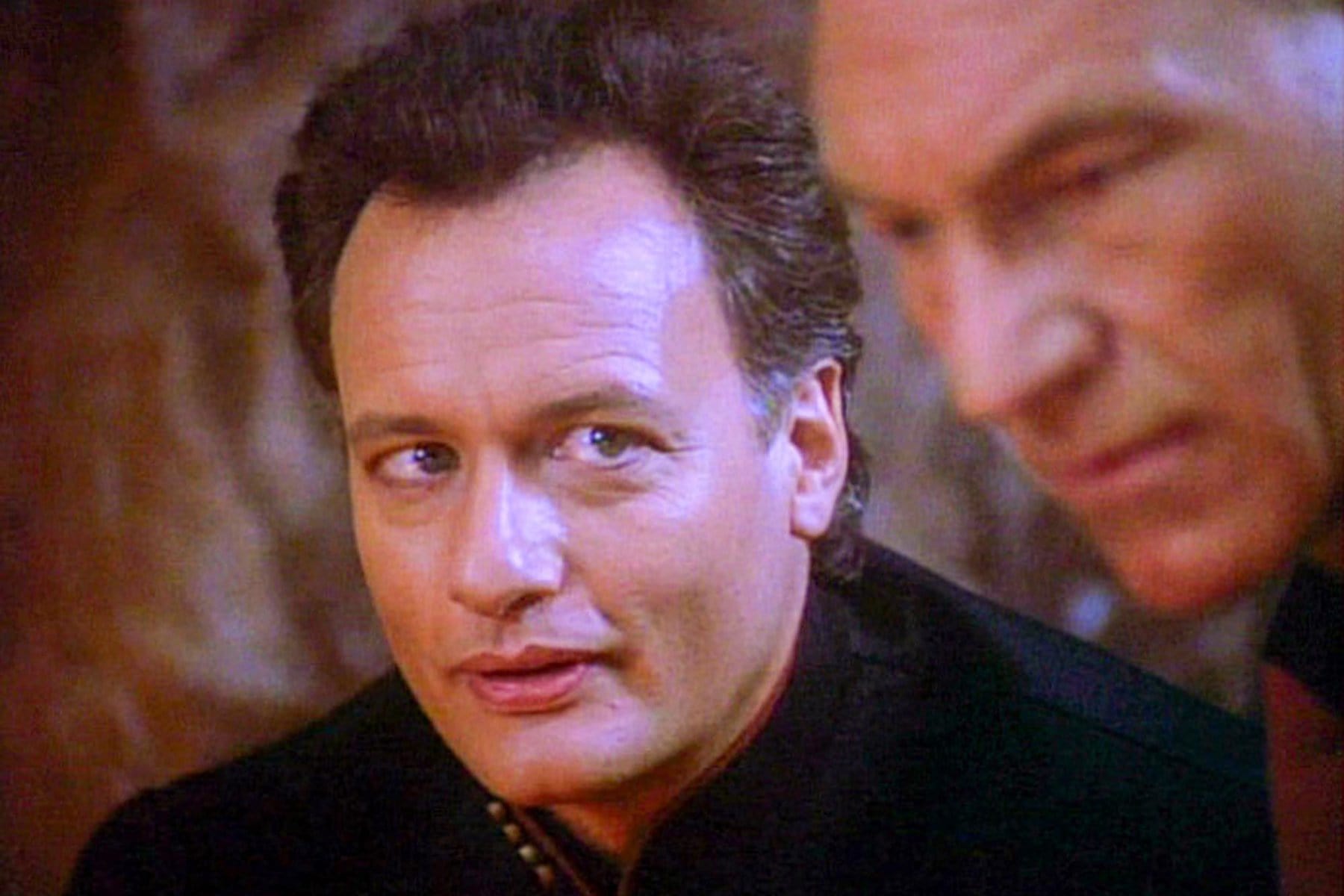 Read more: Disney Plus App Will Be Available To Sky Customers In The UK And Ireland

To take you back to 1987, the first episode we meet Q is during the pilot, Encounter at Fairpoint.

Whilst on a mission to inspect a new station, the Enterprise has to deal with meeting Q, who puts humanity on trial for being a barbaric and insignificant species.

It is where we first see not just the characters obnoxious, (albeit often comedic) traits, but also his impressive power and God-like abilities.

He continues to toy with the crew on multiple occasions and directly shows them the series most famous villains, The Borg, earlier than expected.

The character continued to transcend The Next Generation, appearing to cause havoc in the lives of Benjamin Sisko in Star Trek: Deep Space Nine, and Captain Janeway in Star Trek: Voyager.

What Else Did We See? 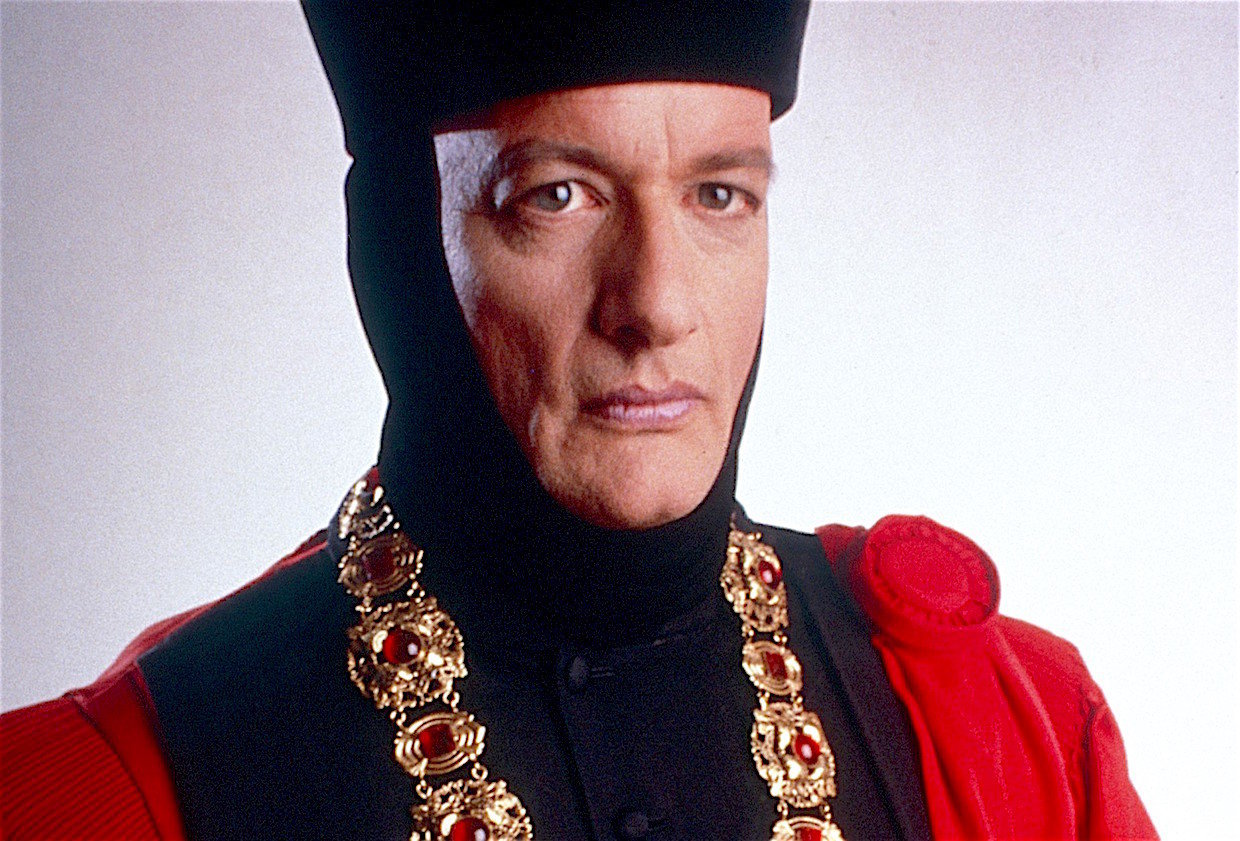 We also see in the teaser a time-tuner and John Milton’s Paradise Lost & a ‘Dixon Hill’ novel.

Avid TNG fans will remember Dixon Hill as the detective character whom Picard tries to escape as in the Holodeck away from Lwaxana Troi played by the late Majel Barrett.

Barrett also played the voice of the onboard computers from the Original Series right up until the 2009 movie and was also the second wife of creator Gene Roddenberry.

Might we see a return to the Holodeck in Picard?

With Paradise Lost being prominent in the teaser (along with William Shakespeare works, but that’s a given) this perhaps also alludes to what we may see.

Paradise Lost is a rather famous piece of prose, a poem in the form of an epic that originally took up 10 volumes.

It’s considered the magnum opus of Milton’s career and focuses primarily upon the ‘fall of Adam’ in the Garden of Eden.

This will perhaps refer to Picard’s newfound synthetic existence, and perhaps Q will be the motif of Satan.

One thing is for sure, seeing Q back with Picard will only aid the seasons’ success and continue to connect on the nostalgia from the original Next Generation series.

Are you excited to see Q return?