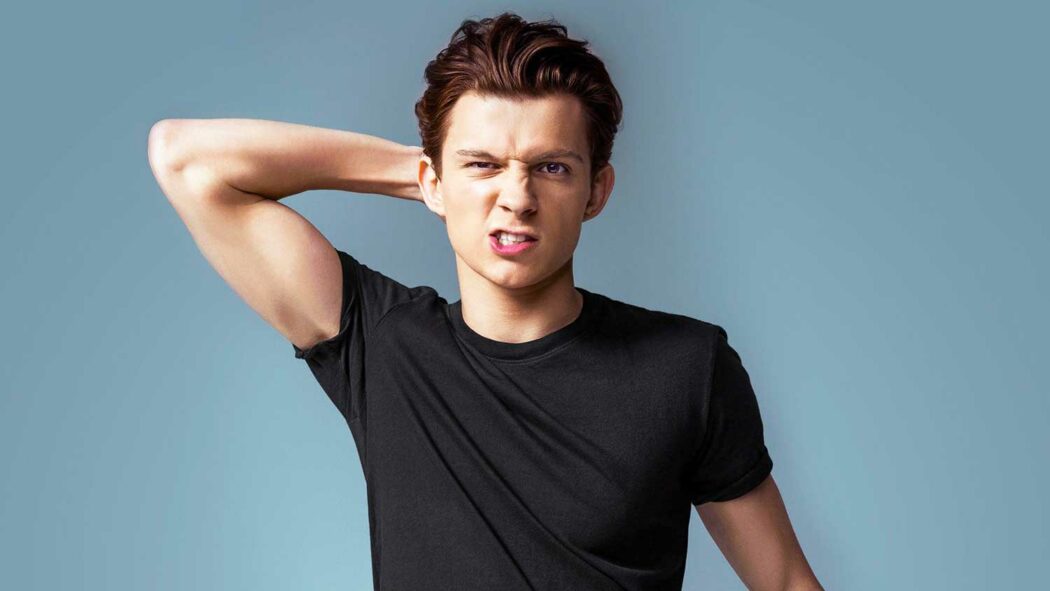 Spider-Man: No Way Home’s Tom Holland Might Host The Oscars

It’s been announced that for the first time since 2018, this year’s Oscars will have a host. It seems as though Spider-Man: No Way Home’s Tom Holland might get to host the Oscars.

The Hollywood Reporter has confirmed after several years without one, this year’s ceremony will return to having a host.

A plethora of names have been mooted, one of which includes Spider-Man himself, Tom Holland.

Academy has explored the possibility of Tom Holland as Oscars host

Read more: Tom Holland To Get An Eight-Figure Salary For Next Project

In an interview with The Hollywood Reporter last year, Holland confirmed that he would be interested in hosting the ceremony:

You asking me about the Oscars — you’re the first person to bring that up — and I’m sitting here going, ‘Of course I would host the fucking Oscars!’ I just went to the bathroom and I was looking at myself in the mirror and I was like, ‘What kind of fucking idiot wouldn’t host the Oscars?’ So yeah, if they ask me to, I would, and it would be very fun. I would really enjoy it.”

The Hollywood Reporter has confirmed that The Academy has reached out to Holland to explore the possibility of him hosting the ceremony.

The box office success of Spider-Man: No Way Home speaks for itself.

Therefore, it would be a solid choice for Hollywood’s biggest night to be hosted by the star of the biggest film of 2021.

Maybe both Holland and Zendaya could co-host together? We’d love to see it.

Do you think Tom Holland should host this year’s Oscars?